Supervised Consumption Spaces as a Harm-Reduction Strategy During the U.S. Opioid Crisis

Supervised consumption spaces (SCS) seek to curtail the rising number of opioid overdoses happening in American homes, transit vehicles, public restrooms, parks, libraries, streets and elsewhere. In 2016, there were nearly 42,000 fatal U.S. opioid overdoses—many of which could likely have been prevented if someone nearby had access to naloxone, an overdose reversal drug. While several states are expanding naloxone’s accessibility via eased prescription or possession requirements, many people continue to overdose alone or with individuals who are not equipped to save their lives. 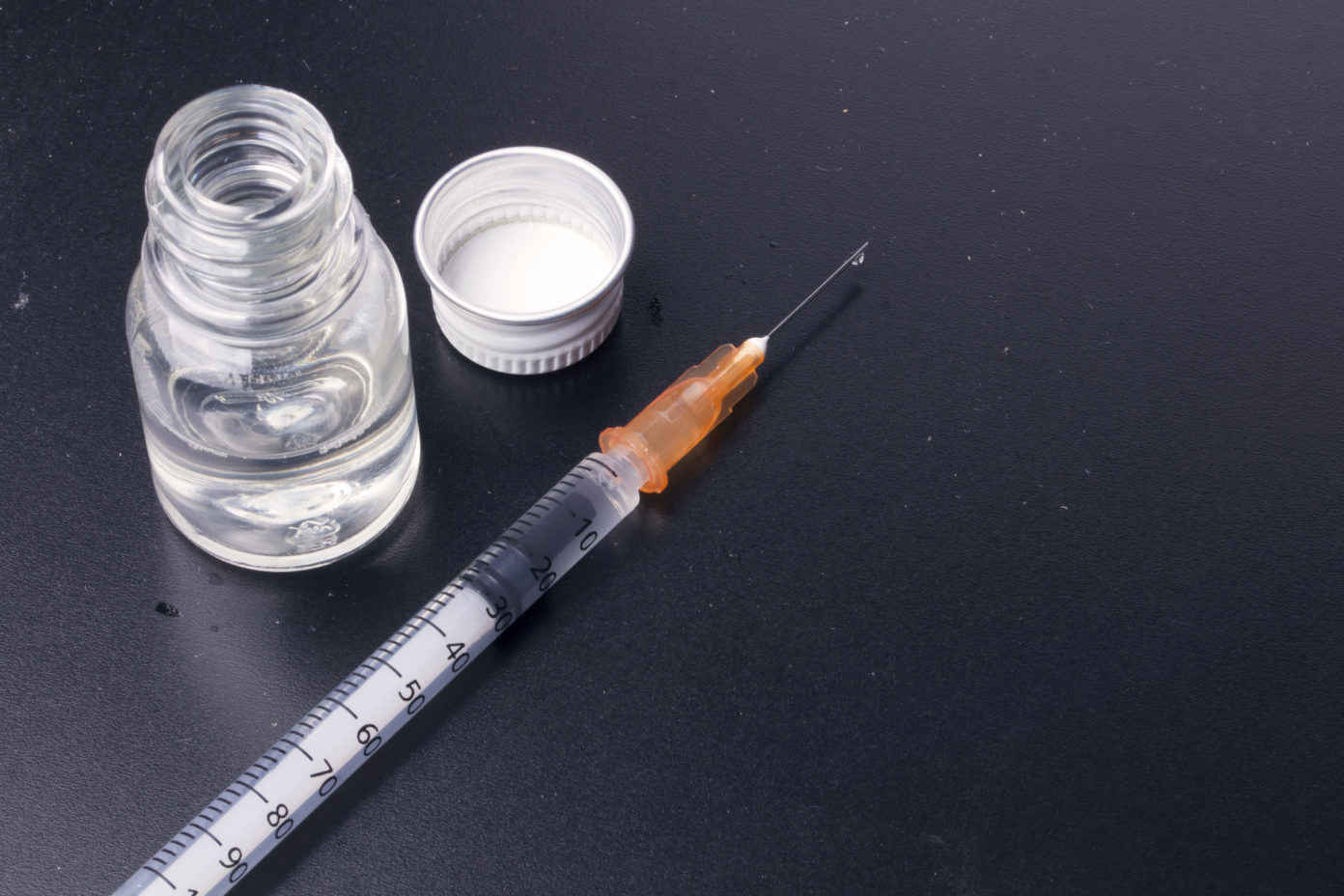 SCS provide safe spaces where persons can consume heroin, fentanyl and other drugs under the supervision of licensed medical professionals equipped with naloxone (and other treatments) to reverse a possible overdose. Sterile needles and syringes are provided; drugs must be brought in from outside. SCS often offer counseling, treatment referrals and other services as well.

About a hundred SCS currently operate in 66 cities worldwide. Heavily-studied SCS in Sydney, Australia and Vancouver, Canada were associated with decreases in discarded needles and public drug consumption in the local areas. Two years after Vancouver’s SCS opened in 2003, officials reported 35 percent fewer overdose deaths in the surrounding community. An estimated $17.6 million was saved in medical costs over a 10-year period. No death has ever occurred in any SCS worldwide.

Acknowledging the success of SCS abroad, in 2017 the American Medical Association announced support to develop pilot facilities for supervised drug injection. On January 27, 2017, Seattle/King County, Washington became the first U.S. jurisdiction to legally endorse SCS operations. Though a subsequent voter initiative would ban SCS from King County, a court blocked it in October 2017 (subject to appeal). The following month, Seattle’s city council allocated $1.3 million to launch a local SCS. In January and February 2018, Philadelphia and San Francisco approved SCS and expect that facilities might be operating in those jurisdictions by the end of the year. Similar proposals are being considered in New York City, Ithaca (NY), Portland (ME), Baltimore, Denver and Boston.

The establishment and operation of SCS, given their allowance of persons to possess and consume legal and illicit drugs, raise some novel legal questions. In King County, some cities are attempting to use their zoning authority to prohibit SCS within their boundaries. Once in operation, SCS could potentially face public nuisance charges for maintaining a premise where people gather to use illegal drugs, although state or local legislation authorizing the programs could provide protection from such charges. SCS staff (e.g., doctors, nurses) could potentially face licensure sanctions or loss of board certification if SCS involvement determinably exceeds the scope of their professional practice or constitutes ethics violations. However, the explicit support of organizations such as the American Medical Association and the Massachusetts Medical Society suggests that such actions might be unlikely.

Additional liability may arise if a SCS client is injured or dies onsite of overdose or other related causes. However, as with needle exchange programs, operating an SCS entails the active administration of overdose prevention and other health interventions likely to decrease the risks inherent to drug consumption. Barring gross negligence or willful misconduct, SCS staff would likely be shielded from liability under a state’s Good Samaritan statute or other civil protections.

Statewide legal reforms (or in some cases, emergency declarations) can successfully overcome these and other related legal challenges. But even under full state authorization, federal enforcement of the Controlled Substances Act (CSA) could potentially inhibit SCS operations. CSA §844 prohibits possession of illegal drugs, creating an avenue for federal officials to interfere with SCS or shut them down entirely. Another provision, CSA §856 prohibits knowingly opening or maintaining an establishment for the use of illegal drugs. While this provision was originally enacted in 2003 to prevent “crack houses,” it could be interpreted to cover SCS regardless of their public health objective.

Despite declaring the opioid crisis a federal public health emergency in October 2017, the Trump Administration has yet to take a formal position on SCS. Legal battles, however, could surface. On October 25, 2017, U.S. Attorney General Jeff Sessions maintained that Americans should “just say no” to using drugs. On February 14, 2018, Katherine Pfaff, spokeswoman for the U.S. Drug Enforcement Administration, rejected the notion that SCS provide any individual or societal benefit, adding that facilitation of illicit drug use remains subject to federal legal action.

This post was prepared by Sarah A. Wetter, J.D., Staff Attorney for the Network for Public Health Law — Western Region Office.