Expensive prescription medications impose serious costs on patients and health systems alike. Yet, despite bipartisan support, Congress has been unable to pass prescription drug pricing reform. With federal legislation stalled, states remain a vibrant source of experimentation. Often, however, the most expensive medications are patented which raises complex legal questions for states. 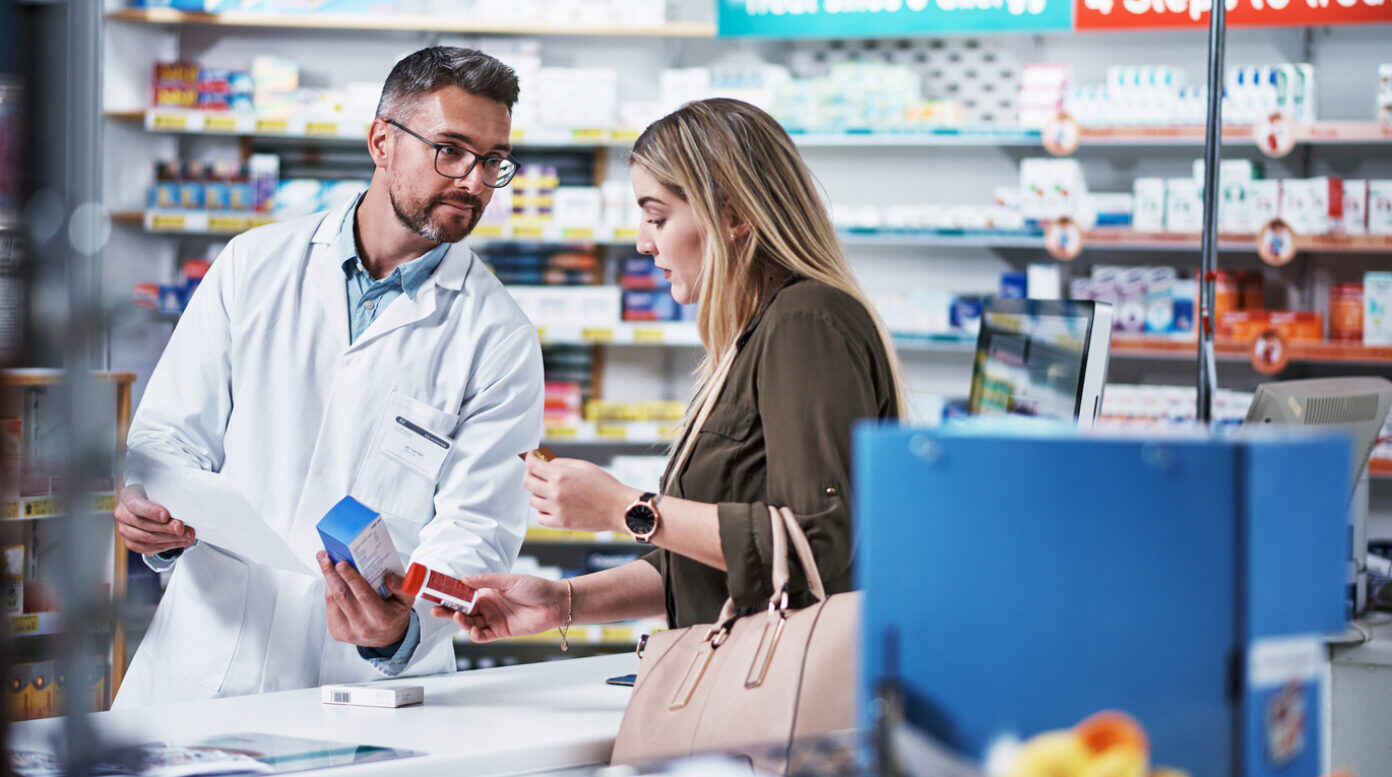 Expensive prescription medications impose serious costs on patients and health systems alike. Yet, despite bipartisan support, Congress has been unable to pass prescription drug pricing reform. With federal legislation stalled, states remain a vibrant source of experimentation. Often, however, the most expensive medications are patented which raises complex legal questions for states. In a recent article, I take up the question of state regulation of drug prices at the intersection of federal patent law. The article argues that, from the perspective of patent law, an existing federal impediment to state regulation should neither be doctrinally required nor, given persistent Congressional abdication, is it good public policy. Nevertheless, even accounting for current judicial precedent regarding patent preemption, states have options: payment regulation should be uncontroversially on secure footing and tax penalties offer a very promising tool to address price increases.

President Biden’s recent State of the Union address again highlighted the problem of expensive prescription medications. The President’s address called for a limit on patient out of pocket insulin spending and for Medicare’s ability to negotiate prescription drug prices. Part of the stalled Build Back Better Act, these proposals are familiar. After years of calls for Congress to address problems associated with expensive prescription medications, last fall, for a moment it seemed as though, finally—finally—there would be a modicum of movement in this space towards reform. As we know, however, while the Build Back Better Act retained some promising provisions—particularly pertaining to restraining drug price increases—the Medicare negotiation provisions were greatly scaled back, and eventually though the Act passed the House, it languished in the Senate. While things could change, we must continue to look towards states for reform.

States are on the vanguard of prescription drug pricing reform. High prescription drug prices impose great personal costs on constituents and systemic costs on state budgets. In 2016, for instance, Louisiana was grappling with how to pay for new Hepatitis C medications. Covering this treatment was projected to cost the state upwards of half a billion dollars. The state ultimately worked out a voluntary subscription model, but more generally, with limited budgets, expensive prescription medications raise the chronic prospect of difficult and unfortunate budgeting choices.  States may be put in situations where they must choose between restricting access to life-saving treatments or defunding other important resources such as educational programs or services for vulnerable children.

Many expensive prescription medications are patented. Indeed, patented medications comprise the bulk of prescription drug spending despite constituting a minority of prescriptions. Patents are exclusive rights permitting the holder to prevent others from making, using, or selling the covered invention for the duration of the patent. Such rights are intended to incentivize innovation. Yet, as patent rights are federally conferred, they raise an important question for drug-pricing reform: how—if at all—may states regulate excessively priced patented medications? Federal law is supreme; if federal and state law conflict, state law must yield—it is “preempted.” State-level drug pricing reform therefore can confront the headwinds of patent preemption.

To get traction on this question with respect to drug price and payment regulation, my article begins from the premise that the federal patent system is best understood as being charged with sufficiently incentivizing innovation. Excessively rewarding patent holders, therefore, is not among its aims.  From this claim, the article advances three main arguments:

First, excessively priced patented medications are at odds with the public purposes of the patent system.  They are unfair to patients and health systems against the background of their widespread unaffordability.  For these reasons, drug price regulation is warranted.

Second, someone should do something about excessively priced patented medications. While the federal government should be the one to comprehensively address the problem of excessively priced patented medications, congressional action is politically stalled and uncertain. State-level interventions thus appear to offer the possibility of second-best solutions.  States’ degrees of regulatory freedom, however, have been constrained by misguided judicial precedent pertaining to a previous attempt at regulating the prices of patented medications.  Consequently, federal regulatory failure is compounded by neutered state regulation.

Third, states should not be preempted by federal patent law from addressing the urgent problem of excessively priced patented medications. Arguments against this precedent should be revisited. Yet, to the extent that some permutations of state price regulation are patent preempted under current law, states’ total exclusion from this regulatory space is not doctrinally required. There are work arounds. Payment focused approaches to combatting excessively priced patented medications—such as with Maryland’s Prescription Drug Affordability Board—are on firm footing. Further, to specifically address the problem of price increases, imposition of a tax penalty as was proposed in Massachusetts, also appears very promising.

State drug pricing reform efforts confront a variety of practical and legal challenges (including those beyond patent preemption). Yet, exclusion of states from regulation of excessively priced patented medications is undesirable public policy, particularly in the current political environment. Unfettered by patent preemption, state regulation holds the promise of improving public and fiscal health as well as manifesting an overwhelming bipartisan preference for drug pricing reform. In serving the interests of their constituents and being good stewards of limited budgets, states further have valuable contributions to make to federal pharmaceutical innovation policy.  Their role in recalibrating federal patent policy away from the privileging of private interests and aligning it with its intended public-serving purpose is underappreciated, and they have important contributions to make to national conversations about innovation incentives and fair drug pricing.  To exclude them on the basis of patent preemption, is a significant and unwarranted missed opportunity both to meet the urgent needs of Americans and to pursue the best version of our country’s governing policies.

To read the article published with the Seton Hall Law Review, please click here. Portions of this post are excerpted from the original article.