Rapid advancement of information technology and near-ubiquitous use of social media have led to calls for public health research to better assess benefits and harms. What are the policy options for balancing the potential benefits of such technologies with countervailing societal harms of pervasive social media use? 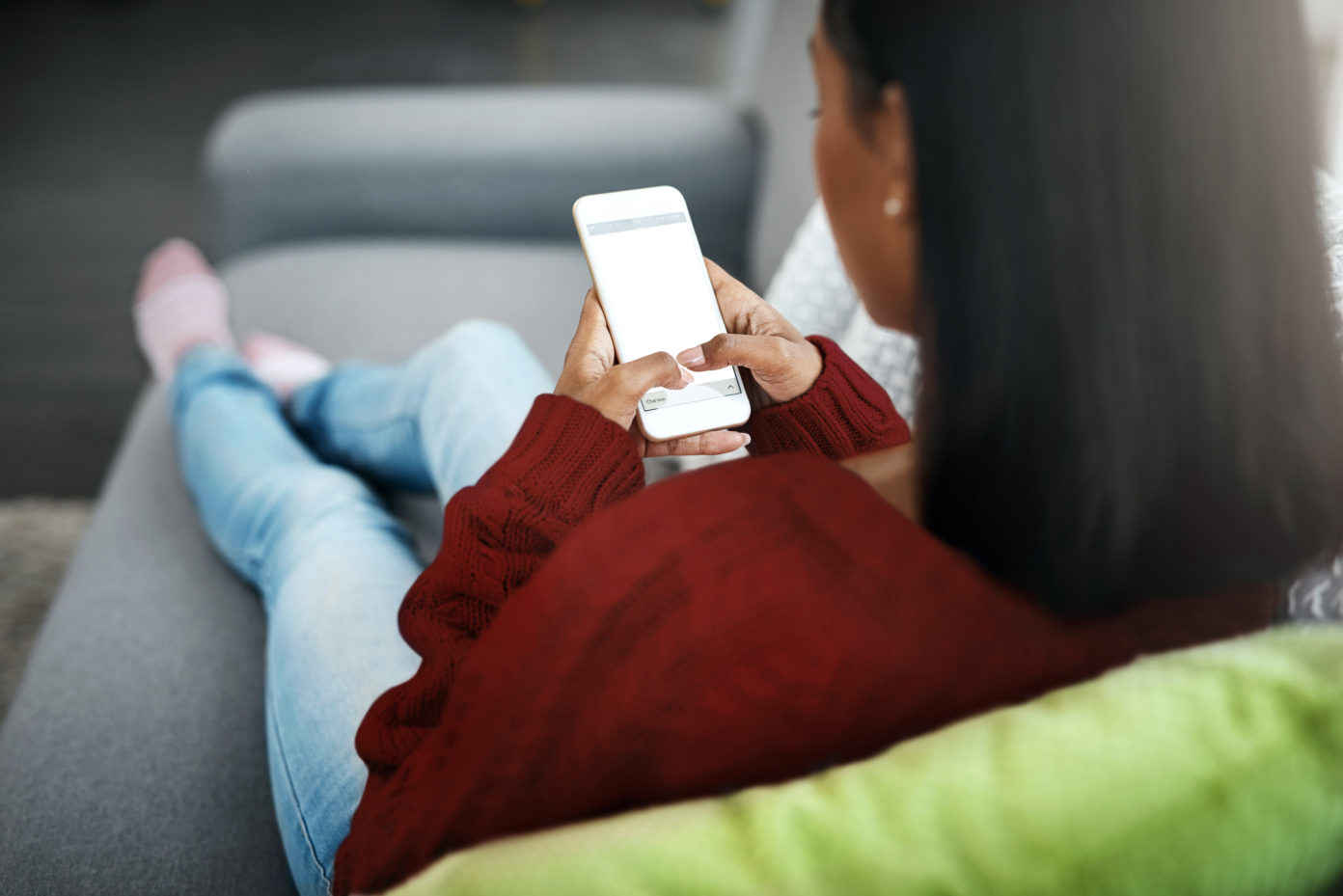 Emerging medical research suggests an array of harms from dysfunctional use of social media, including social isolation and loneliness. A 2017 study at the University of Pittsburgh found that among adults aged 19–32 years (surveyed over 18 months), those with heavy use of social media (i.e., two hours a day), had twice the risk of experiencing social anxiety. Those reporting greatest use of online access (i.e., 50 or more visits a week) had three times the chance of perceived social isolation as those who were online less than nine times a week.

In 2019, the same researchers reported that negatively perceived experiences on social media are linked to increased feelings of social isolation or loneliness, indicating the negativity bias inherent in perceived, rather than actual, social interactions.  That same year Johns Hopkins University researchers found that adolescents spending more than three hours per day on social media may have an increased risk for internalizing issues, leading to significant mental health problems.

Young adults are not the only ones affected by the social media-loneliness conundrum. Evidence finds some older adults who are using social media in maladaptive ways (i.e., in ways similar to behaviors of substance abuse addiction, withdrawal and relapse) also demonstrate causal links to social isolation.  For example, loneliness is seen in adults aged 50-plus years who exhibit a preoccupation with social media, related mood modification, or conflict with others because of their use.

Public health policy interventions to combat the harmful effects of social media should begin with classifying social isolation as a social determinant of health (SDOH). The World Health Organization includes “Social Support Networks” as a determinant, and countries like the United Kingdom have established loneliness as a health priority.  The U.S. Department of Health and Human Services has recently added “social support” as a determinant in the  Healthy People 2020 initiative.

Social isolation may be as critical a risk factor for morbidity and mortality as obesity, lack of exercise, and tobacco use. First, there are demonstrable public health consequences “linking social isolation and loneliness to worse cardiovascular and mental health outcomes” than those without social isolation.  Second, a researcher from Brigham Young University and the first U.S. researcher to publish a large-scale analysis of studies establishing poor social support as a major contributor to morbidity, stated in 2017 that “lacking social connection significantly increases risk, even more than the risks associated with many factors that currently receive substantial public health attention and resources (e.g., obesity, physical inactivity, air pollution).”

In lieu of proven, efficacious public health interventions, the growing literature suggests that one or more of the risk factors for social isolation are modifiable and therefore may be transformed through targeted intervention.  Given the above medical research indicating the upstream harms from the social media-loneliness conundrum, public health surveillance systems should begin by systematic tracking of indicators of social isolation, including quantifying and characterizing social media use.