The almost daily news of people of color killed by police officers, along with the almost routine news of rising rates of anxiety and depression as the COVID-19 pandemic drags on necessitates a closer look at the role of policing in suicide prevention activities. According to the New York Times, in roughly a three-week period from the start of the Derek Chauvin trial in the murder of George Floyd until the close of testimony, police killed at least 64 people, over half of whom were Black or Latino/a, and “[m]ore than a dozen involved confrontations with people who were mentally ill or in the throes of a breakdown.” 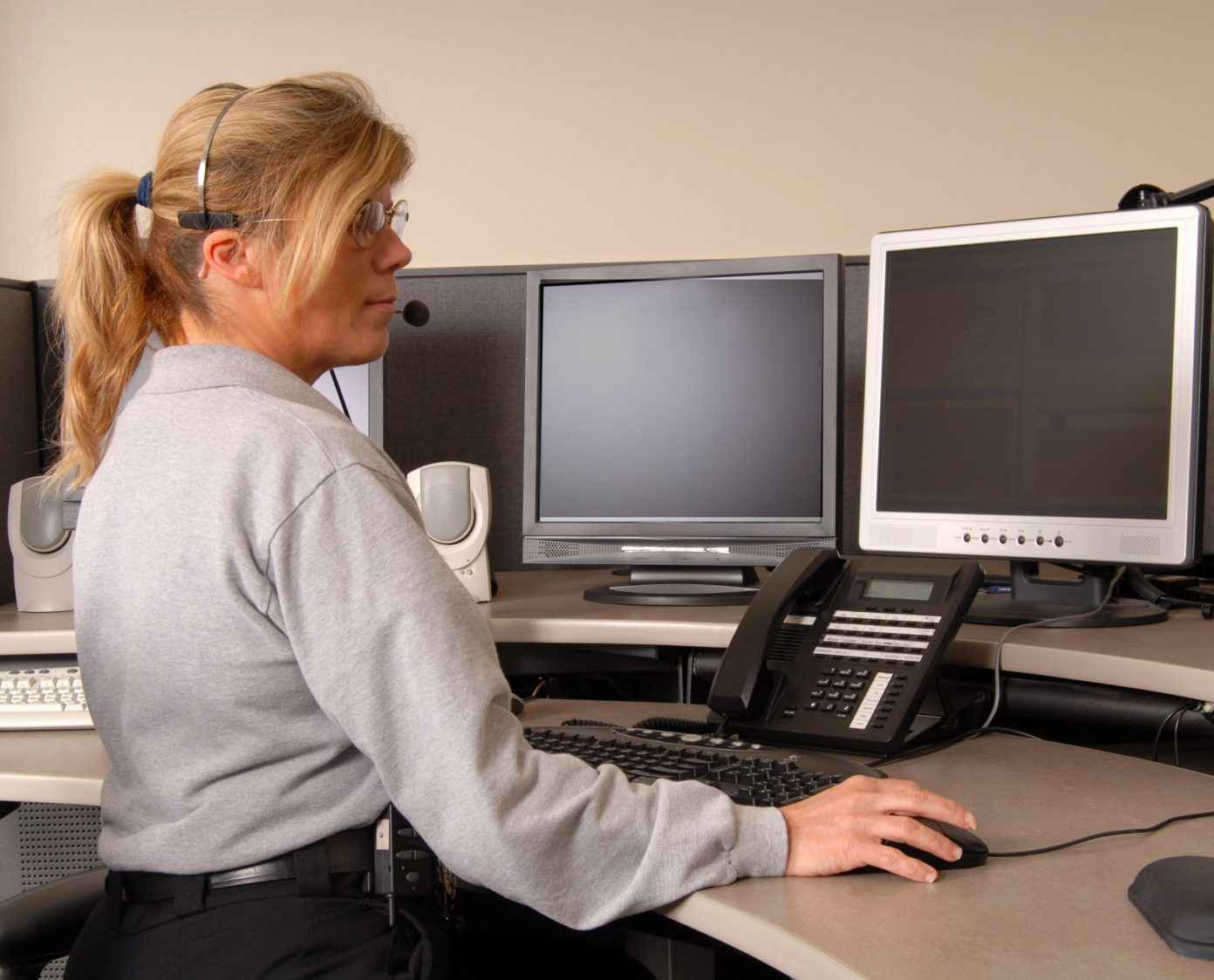 A primary strategy to improve police response to those who have a mental illness and/or are experiencing a mental health crisis is to advocate for more training of police to team up with mental health professionals, as part of a crisis intervention team, to respond in a way that de-escalates, rather than escalates, a crisis. But models that imagine the police as “co-responders,” “team-members,” and “partners,” are grossly insufficient from an equity perspective. Suicide ideation, suicide attempts, and mental health crisis are not criminal activities; it makes little sense therefore to have police as first-responders, even co-responders, without some specific reason (criteria) that delineates why police presence is necessary in the first place.

Moreover, even though data on policing is severely limited, researchers consistently conclude that people of color (Latinos/as, Native Americans, and Black people) experience disproportionate rates of fatalities by the police. A recent study found that police are five times more likely to shoot and kill Black men over 54 who are unarmed, compared to similarly situated white men; unarmed Black men showing signs of mental illness were also more likely to be fatality shot than their white counterparts.

Consider this reality along with initial research indicating overall suicide rates appear to have declined in 2020, but completed suicides by people of color in Connecticut, Illinois, and Maryland also appear to have risen (measured as “Non-White,” “Black and Hispanic,” and “Black” people, respectively). Maryland presents a compelling picture of just how significant some of these disparities are. During a defined period of government ordered “progressive closure” in response to COVID-19, daily suicides doubled for Black people and declined by almost half for white people, compared to the mean daily count of suicides in 2017 and 2019.Consider also that over a 16 year period, Native Americans were killed by police at a higher per capita rate, relative to other racial groups, and have some of the highest suicide rates. This highlights the flaws of a system that heavily relies on police to respond to public health crises arising from mental illness and suicide risk, whether or not that reliance is by intentional design.

Health equity is racial equity and racial equity is health equity. This means the two concepts cannot be separated. It does not mean these issues are limited to matters of racial justice; there are broader impacts. Below are three examples involving crisis response and the reduction of access to lethal means (bedrocks of suicide prevention) where law and policy can be used to promote equitable and stronger preventative measures that reduce overreliance on police.

Such measures can strengthen suicide prevention by reducing fatal police encounters and directing appropriate mental health services to individuals in crisis. It is essential to reimagine suicide prevention to eliminate unnecessary use of police and to forge a new path forward that does not result in additional trauma or even death of the very persons whose life—and quality of life—suicide prevention advocates are seeking to protect.