As of February 17, the CDC reports that 97 children have died from influenza since the start of the flu season in October. During a February 15 news conference, the acting director of the CDC said that 3 out of 4 children who have died from the flu had not gotten a flu vaccine. 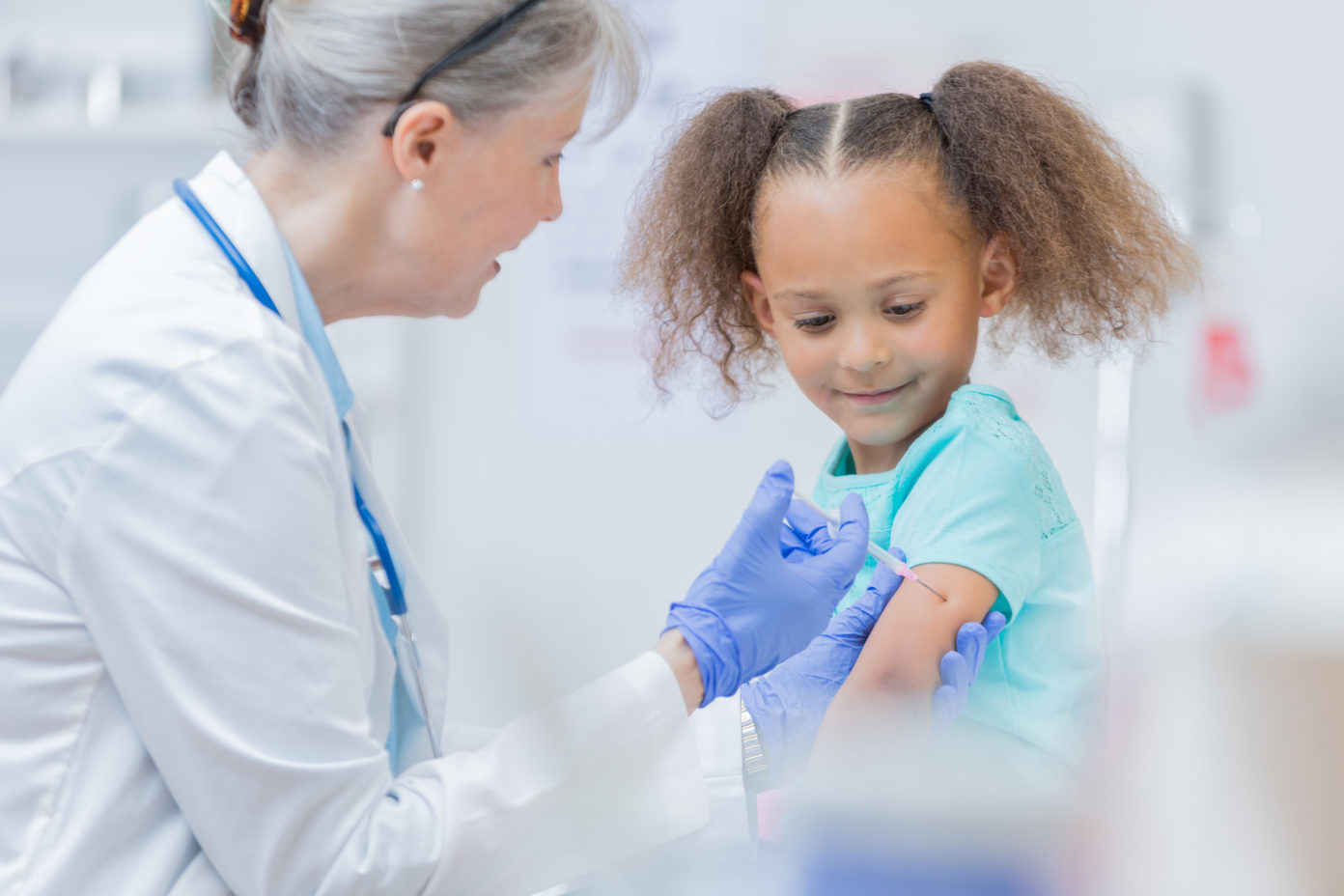 Messaging around the flu vaccine is often confusing or even misleading. Prominent news articles have stated that the flu vaccine in Australia was only 10% effective against the dominant strain, H3N2. This led some to assume that the US vaccine would have a similar effectiveness rate and even prompted others to discourage people from obtaining a flu shot.

It turns out, according to CDC’s interim estimates, that the vaccine is actually 36% effective overall and 59% effective in young children. That still might not sound great, but a child’s chance of contracting flu is reduced by over half when they receive a flu vaccine. And, based on data from a study that looked at hospitalized flu patients during 2013-14, those that receive the vaccine but still  contract the flu generally experience a less severe case of the disease. Furthermore, data from four flu seasons between 2010 and 2014 showed that the vaccine reduced the risk of flu-associated death by nearly two-thirds among healthy children.

Confusing or misleading information may have a significant effect on a parent’s decision to vaccinate themselves and their children. We have now seen countless news reports regarding seemingly healthy children that succumbed to influenza this season. Three-year-old Alivia Viellieux of Muncie, Indiana died from influenza on February 12. When the girl’s grandmother was interviewed and asked why the girl had not received a flu vaccine, she said, “Alivia did not have it because they had told us once the flu is going around it’s not going to matter if you got it or not. We just decided not to put those chemicals in the girl’s body if it’s not gonna help.”

This family was the victim of misinformation. With a better understanding of the safety and efficacy of the flu vaccine, they might have made a different choice. It is a choice they said they will spend the rest of their lives second guessing.

So what kinds of laws or policies could have an impact on child flu deaths?

Most preschool and school aged children are required to obtain vaccinations for several communicable diseases such as polio and measles. But fewer children will die of those diseases each year than from influenza. New Jersey, Ohio, Rhode Island and Connecticut have mandatory flu vaccine laws for preschool aged children (6 months to 5 years) that attend daycare or preschool facilities. There is a scientific basis for these laws, since young children respond particularly well to the flu vaccine and are at increased risk for flu related complications. Connecticut saw the number of hospitalizations of children affected by the mandatory vaccination law drop by 12% following implementation of the law.

This post was developed by Jennifer Bernstein, Deputy Director, Network for Public Health Law – Mid-States Region Office. The Network for Public Health Law provides information and technical assistance on issues related to public health. The legal information and assistance provided in this post does not constitute legal advice or legal representation. For legal advice, readers should consult a lawyer in their state