The Violence Against Women Act is highly regarded as the first piece of federal legislation to recognize the criminal nature of domestic violence and sexual assault. The law was set to expire on September 30, 2018 and its future uncertain. 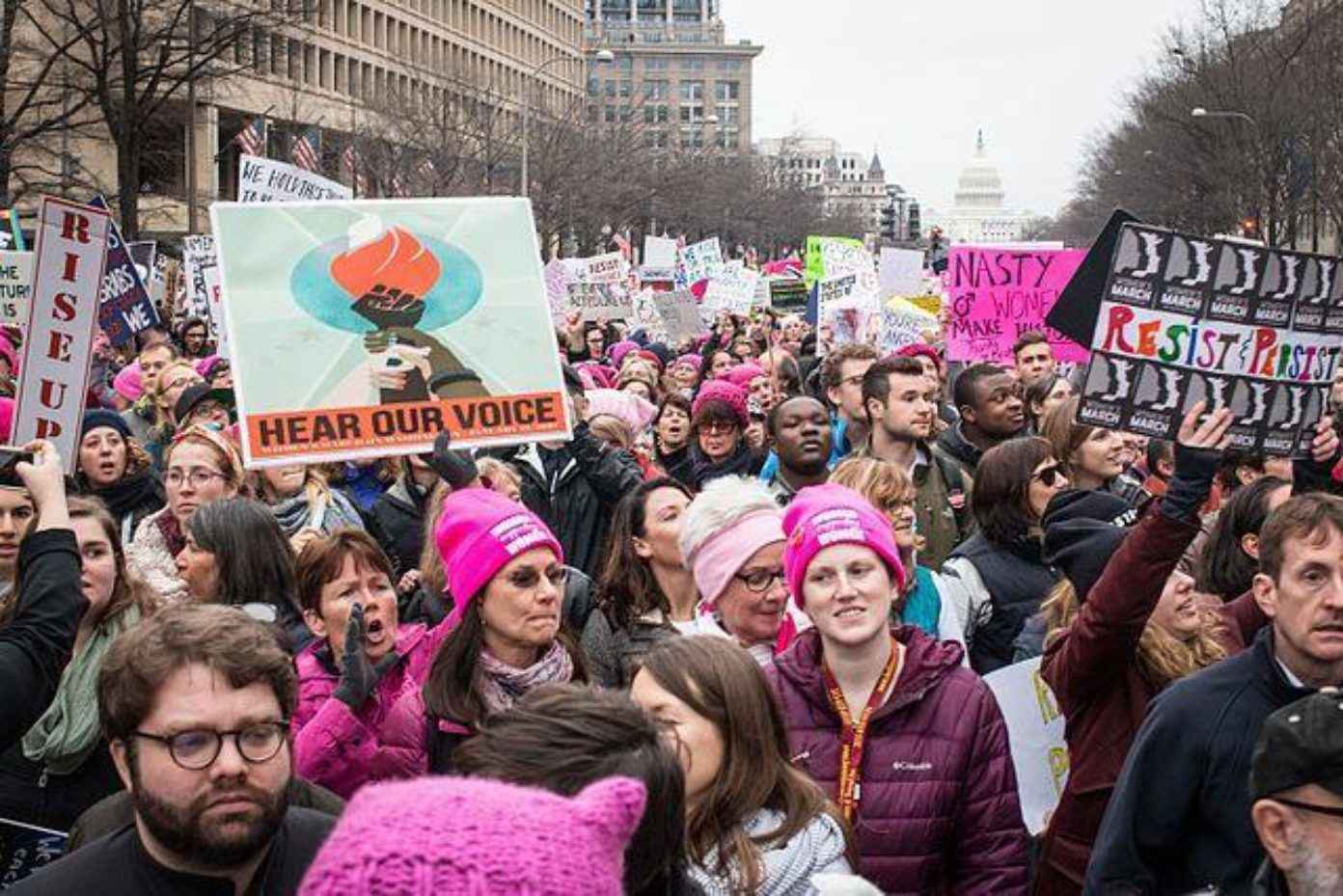 The Violence Against Women Act (VAWA) of 2013 protects and supports victims of domestic violence and sexual assault. Among its vast provisions, VAWA authorizes federal grant money for community shelters and programs, advocate training and education, and research studies. It also increases legal assistance to victims and provides more resources to law enforcement.

VAWA was set to expire on September 30, 2018. Rather than fully re-authorizing the legislation, Congress extended VAWA only until December 7, 2018, to the dismay of many Senators. In the midst of the #MeToo era, Judge Kavanaugh’s controversial confirmation to the U.S. Supreme Court, and Bill Cosby’s sexual assault conviction, congressional action regarding VAWA in the upcoming months will clarify the nation’s focus on protecting domestic violence and sexual assault victims.

VAWA is the product of the infamous Anita Hill hearings and the subsequent “Year of the Woman” in the early 1990s. Pioneered by (then Senator) Joe Biden in 1990, VAWA had bipartisan support. President Bill Clinton signed VAWA into law in 1994, but opposition to key aspects of VAWA grew. In the Supreme Court’s landmark United States v. Morrison (2000) decision, Chief Justice Rehnquist held VAWA’s federal civil rights remedy for victims of gender-violence unconstitutional under the Commerce Clause.

Still, VAWA is highly regarded as the first piece of federal legislation to recognize the criminal nature of domestic violence and sexual assault. Reauthorized in 2000, VAWA included dating violence and stalking in its crimes. In 2005, VAWA was expanded to further meet the needs of victims, such as crisis center creation, housing protections, and a focus on prevention. VAWA always covered female and male victims alike, but its breadth of coverage needed attention.  President Obama’s 2013 reauthorization closed several gaps in victim coverage by “including Native women, immigrants, LGBT victims, college students and youth, and public housing residents” in VAWA’s scope of protection.

Since its inception, VAWA has made positive impacts across the country. Intimate partner violence and homicide rates both decreased. Victims more frequently contact the police, leading to more domestic and sexual violence arrests. All states have criminalized stalking, treat spousal and stranger rape equally, and provide criminal remedies for protective order violations. Under the federal “rape shield law,” offenders cannot use “victims’ past sexual conduct against them during a rape trial.” Irrespective of their economic status, victims do not bear the burden of rape exam or protective order service fees. Offenders are prohibited from using a victim’s immigration status against them in court. VAWA also provides education and training to thousands involved with domestic and sexual violence prevention.