The Flint, Michigan, water crisis—a manmade disaster that resulted in the poisoning of thousands of children and adults after lead leached into the city’s drinking water—is a terrible tragedy, and one that was far from inevitable. It is an unfortunate reminder that our communities are endangered when health is not considered in policymaking. Sadly, the harm to Flint residents cannot easily be undone, and is still impacting the community today. 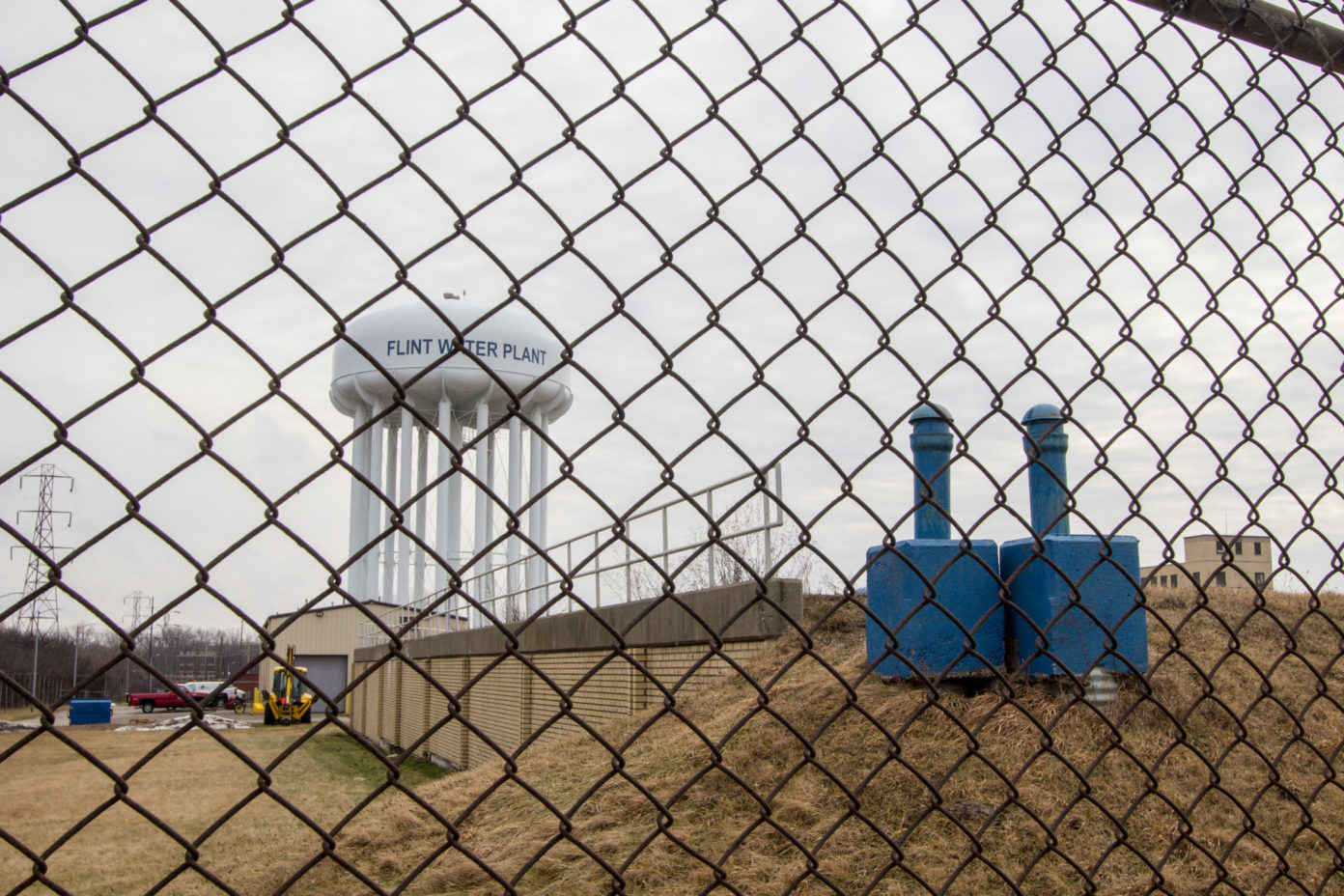 A report released by a team of attorneys from the Network and the University of Michigan School of Public Health details why shortcomings in the structure and implementation of laws related to public health, safe drinking water, and emergency financial management failed to stop or mitigate the Flint water crisis. Along with key findings, the report provides recommendations to help prevent similar crises from happening in other communities. The report, Learning from the Flint Water Crisis: Protecting the Public’s Health During a Financial Emergency, is the result of a project funded by the de Beaumont Foundation that examined legal implications of the crisis.

To accompany the report and improve legal preparedness, the report’s authors developed a Public Health Handbook for Communities Under Emergency Management with practical information accessible and useful for both lawyers and non-lawyers, as well asan Emergency Manager Law Primer illustrating the variety of state emergency manager laws and describing their intersection with public health laws.

In this Q&A, a co-author of the study, Network senior attorney Colleen Healy Boufides, gives an introduction to the project and summarizes public health practice recommendations.

Q: What are the key public health legal questions addressed in this report?

A: The water crisis has ethical, political, social and moral implications, and it also highlighted a number of legal flaws. The legal issues stemmed in part from the complexity of the laws governing safe drinking water and public health, and in part from the emergency manager’s appointment in Flint. Our key legal questions were:

From our analysis of these questions, we developed both structural recommendations (i.e., proposed changes to the laws themselves) as well as implementation recommendations (practice changes needed to improve the laws’ effectiveness).

Q: Why was the legal environment so complex?

A: One factor that contributed to the legal complexity in Flint is that safe drinking water and public health are governed by separate legal frameworks. As a result, there are gaps, overlapsand an overall lack of cohesiveness across the legal regimes.

In addition to the structural complexity, another factor is that in Michigan and at the federal level, safe drinking water and public health laws are implemented by different agencies. This means that communication, coordination and legal preparedness are absolutely essential to properly implementing the laws, but we found that all three of these attributes were missing in Flint.

Finally, on top of the already complex legal arrangements, the emergency manager’s appointment in Flint further confused decisions that might have been routine without an emergency manager.

Q:  What key recommendations for public health practice emerged from this project?

Another key recommendation is that public health agencies should proactively recognize and weigh the risks of delaying responsive action (including public notification) when making decisions. As we note in the report, public health tends toward a risk-averse, procedurally-based culture, but it’s important to recognize the potential consequences of waiting too long to take action.

Finally, practitioners should recognize the opportunity and responsibility to use their “bully pulpit” to draw attention to critical public health threats. Even if a public health agency lacks legal jurisdiction to intervene in a particular situation, the evidence-based public health voice must loudly and persistently demand protection of the community’s health and well-being.