The Environmental Protection Agency (EPA) has proposed a regulation that could undermine the agency’s mission to protect human and environmental health. Citing efforts to advance transparency, the regulation would require research data underlying EPA regulatory actions to be made accessible to the public. The agency asserts that this will strengthen its decision-making by facilitating outside review of data. However, the EPA often uses data that cannot be made public to inform its regulations, such as the personal medical records of individuals exposed to lead. Rather than promoting data transparency, experts argue that the proposed regulation threatens the EPA’s access to confidential information that it needs to regulate pollutants and design health policies. 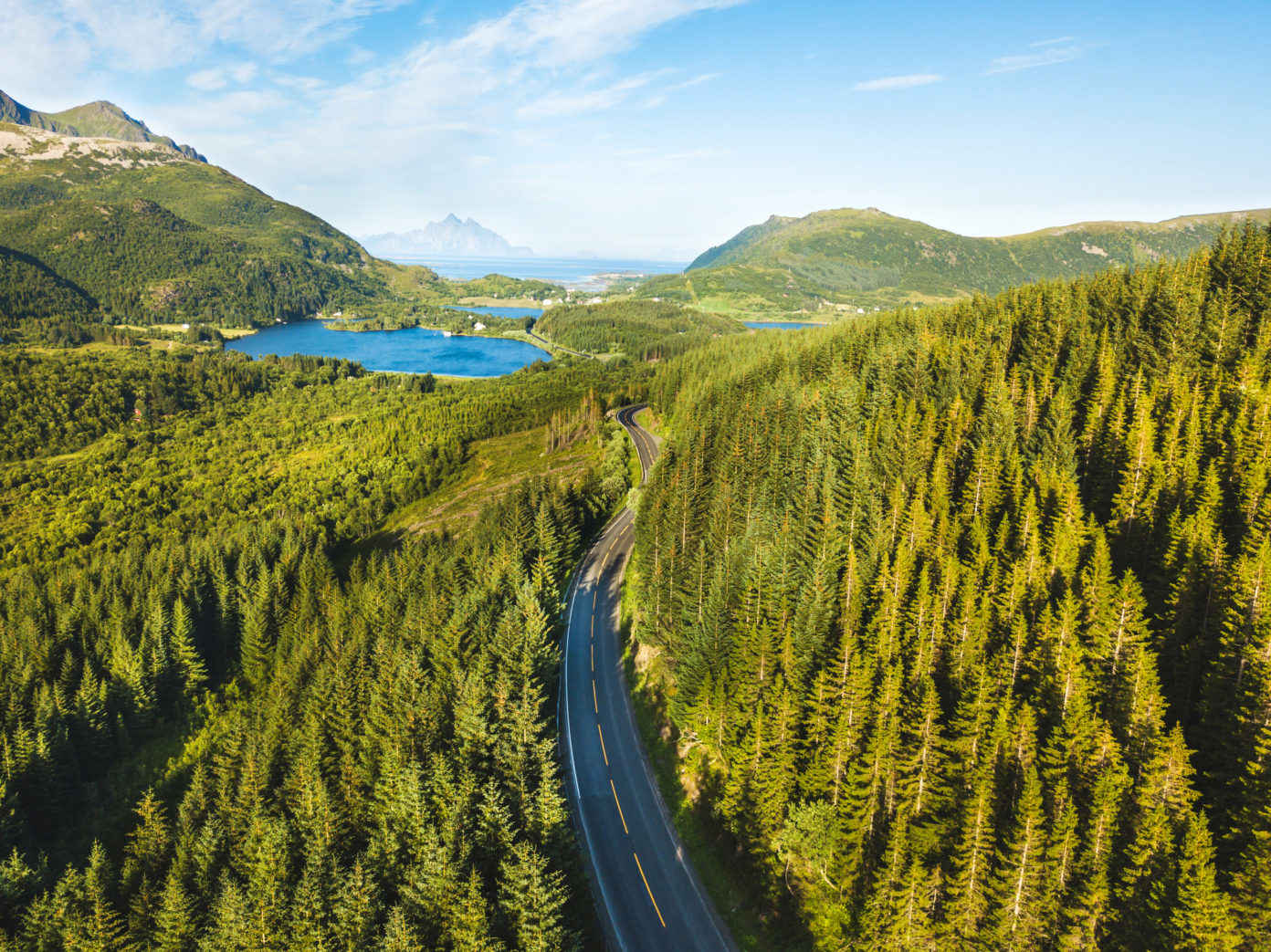 The private sector has shared proprietary data with the EPA in the past, including data collected by scientists in private research laboratories, but it may be reluctant to share that valued information with the public. This regulation could preclude the EPA from considering pertinent studies, decreasing the quality of the data on which it bases its regulatory decisions. It is also unnecessary, as peer-reviewed studies already undergo independent verification by experts and editors before they are published.

Under the proposal, the EPA would require the data, models and other scientific evidence supporting its regulations to be available to the public. The rule would apply to studies assessing human exposure to pollutants, contaminants and other substances. While this might appear to be a common-sense requirement, it could actually prohibit the EPA from considering a wide array of data when crafting regulations. Sharing data to allow for the independent validation of research is a common practice among professionals in the scientific community, but doing it in a manner that protects the privacy of research subjects is essential. Scientists are concerned that the EPA will reject health studies rather than invest in the data experts required to maintain anonymity and security. The proposal could compromise the health of U.S. children, for instance, if the EPA ignores longitudinal studies of pediatric exposure to lead or other hazardous substances, which include individual-level health data, according to the American Academy of Pediatrics and the American College of Obstetricians and Gynecologists.

In response to the EPA’s proposal, senior editors from five leading journals, including Science and Nature, described instances in which privacy restrictions prohibit the public release of data. The American Public Health Association joined about 70 health- and science-focused groups to oppose the rule and its potential harms. John O’Grady, as president of a union representing thousands of EPA employees, cautioned that the regulation would endanger the agency’s access to scientific research.

Previous senior EPA officials maintained that such a rule, if it had existed in the past, could have prevented the agency from considering public health studies now underlying several of the nation’s most important health protections. Former EPA administrators and other agency officials have also decried the proposal. Christine Todd Whitman, EPA administrator under President George W. Bush, argued, “the EPA won’t be able to come forward with new regulations because they won’t have enough data” due to the rule, which would pose “an extraordinary threat to science, to the environment, and to human health at large.”

Hundreds of U.S. academics have expressed similar concerns. In a letter to the EPA, Dr. Jyotsna Jagai, chair of the APHA’s Environment Section, and Dr. Celeste Monforton outlined a few of the policies threatened by this proposal, including national air and water quality standards, worker protections, and the limit for the amount of pesticides that can remain on food sold for human consumption. Nearly 300 public health professionals signed their letter against the EPA’s proposal. The EPA’s own Science Advisory Board, a committee of researchers and experts, urged the agency to perform a serious assessment of the regulation. Despite these warnings and the many others that were sent last year among the nearly 600,000 comments submitted by the public about this proposal, the acting EPA administrator recently made finalizing the rule a mission for 2019.

EPA regulations have been critical in the protection of the nation’s health. Past EPA efforts to limit atmospheric pollutants have lessened the likelihood that U.S. residents develop respiratory disease. That same work could mitigate our exposure to extreme heat and weather, resource scarcity, and terminal disease for years to come. Yet, the current proposal restricts the EPA’s use of reliable data and weakens the nation’s current and future public health protections.

This post was prepared by Brian Brooks, Health Policy Fellow for the Network for Public Health Law – Southeastern Region Office and National Health Law Program. The Network provides information and technical assistance on issues related to public health. The legal information and assistance provided in this document does not constitute legal advice or legal representation.