Some of the public health law and policy issues that made headlines in February include the impact of Mexico’s soda tax, new federal rules to better serve patients of home health agencies, and proposed changes to CDC’s quarantine powers. 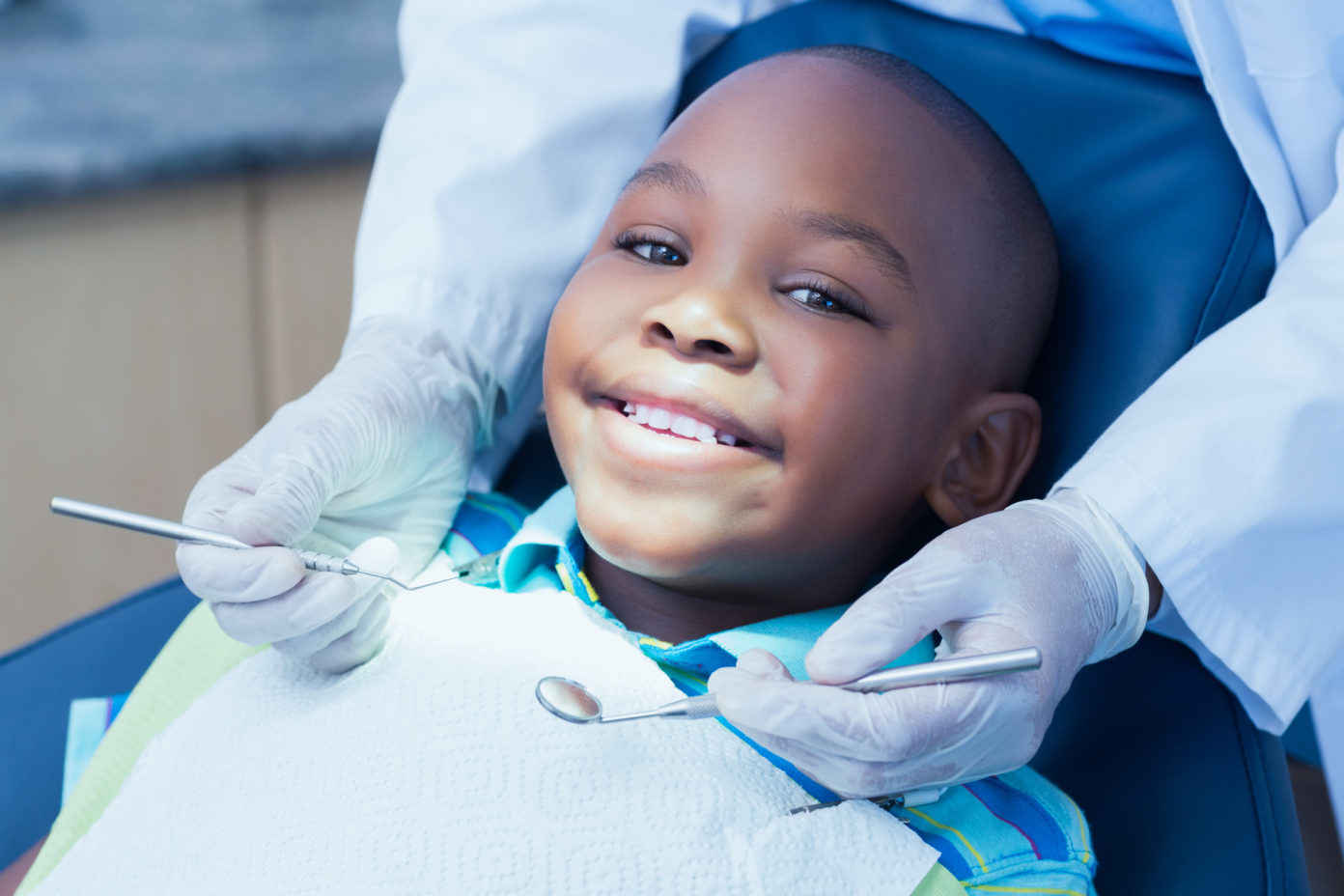 Since passing a tax on sugar-sweetened beverages in 2014, Mexico has seen sales of sugary beverages drop for two years straight. The finding suggests the potential impact sizable taxes on sugary drinks might have on consumption. Several American cities, including Philadelphia, San Francisco, Oakland and the Illinois county that contains Chicago, have recently passed soda taxes similar to the one in Mexico.

Would you let someone who’s not a dentist pull your teeth? – CBS News

The Centers for Disease Control and Prevention (CDC) may get enhanced powers to quarantine people as part of an effort to stop outbreaks from contagious diseases. Under the current rules, CDC’s authority is primarily limited to detaining people entering the country or crossing state lines. Under the proposed rules, CDC would be able to detain people anywhere in the country without getting approval from local and state health officials. Some legal experts feel the move is necessary to address the potential threat of infectious disease, while others believe the proposed changes would give the CDC too much power and would not provide sufficient safeguards to protect an individual’s rights.