Some of the public health law and policy stories that made headlines recently include statewide initiatives to combat premature births, the midterm elections and Medicaid expansion, childhood trauma as a public health crisis, FDA crackdown on menthol in tobacco, and changes to the SNAP program. 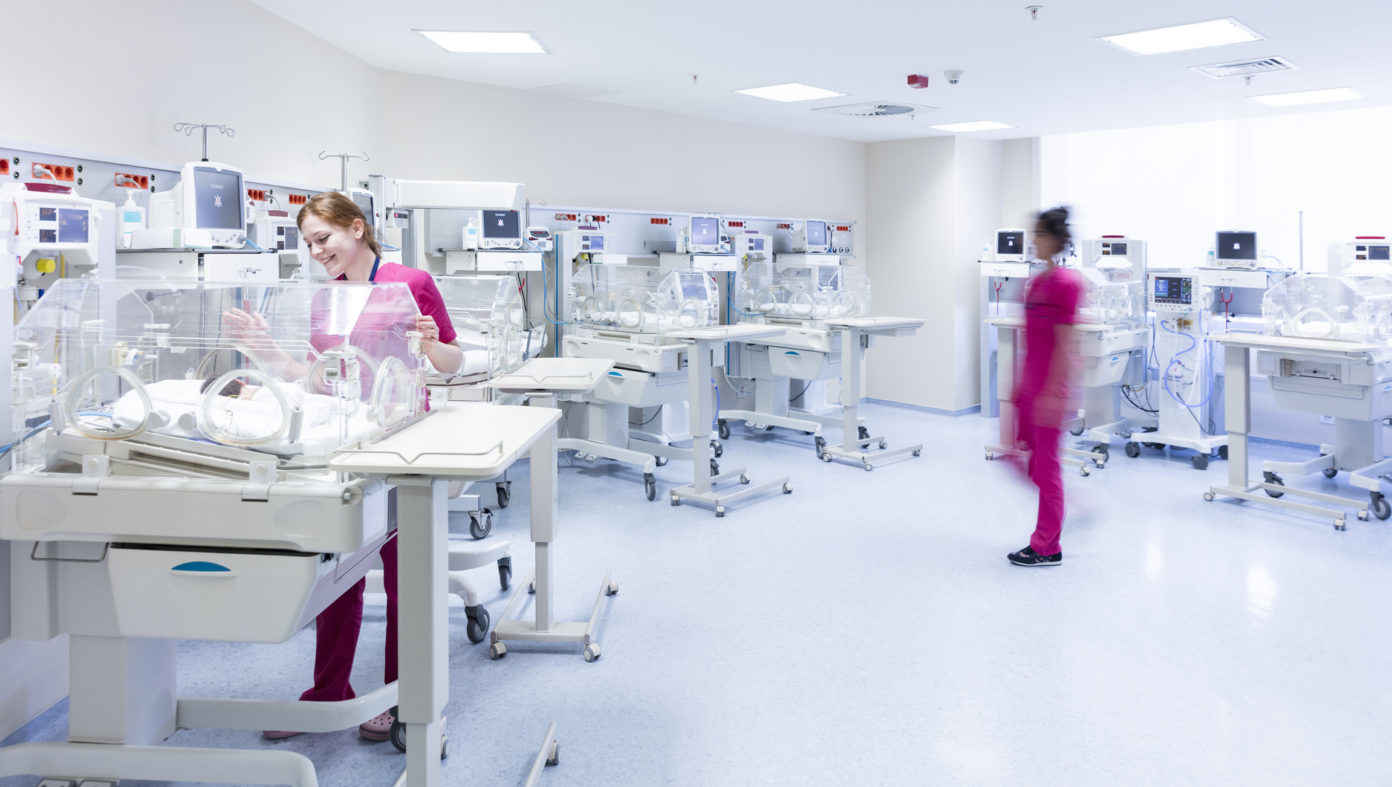 Some of the public health law and policy stories that made headlines recently include statewide initiatives to combat premature births, the midterm election results and Medicaid expansion, childhood trauma as a public health crisis, FDA crackdown on menthol in tobacco, changes to the SNAP program that may worsen food insecurity, concern over a major chickenpox outbreak in North Carolina, and one city’s success in lowering their overdose rate by 50 percent.

Premature Birth Rates Rise Again, But A Few States Are Turning Things Around – NPR, Nov. 1
Acording to a new report by the March of Dimes, the rate of premature birth across the U.S. has risen for the third year in a row. Some states have found success in lowering their preterm birth rate by expanding access to care and providing appropriate interventions, such as developing special task forces to expand insurance coverage for pregnant and postpartum women.

Should Childhood Trauma Be Treated As A Public Health Crisis? – NPR, Nov. 9
A recently published study suggests approaching childhood trauma as a public health crisis could be more effective than focusing purely on treatment to individuals. This approach would call for policy solutions that would, among other things, include grants to improve trauma support services in schools.

The FDA cracks down on menthol cigarettes and flavored cigars – Vox, Nov. 15
Tobacco is still the leading cause of preventable death in the U.S., and e-cigarettes have increased in popularity among teens in recent years. The FDA announced a series of moves meant to drive young people away from tobacco products, such as banning menthol cigarettes and flavored cigars and restricting the sales of flavored e-cigarettes in stores and online.

By targeting SNAP, the expanded “public charge” rule could worsen food insecurity – Urban, Nov. 15
Under a proposed expansion of the “public charge” rule , noncitizens using benefits from programs like SNAP or Medicaid would be penalized when applying for citizenship or permanent resident status. Studies have shown that SNAP reduces food insecurity and the expansion of the public charge rule may result in more families experiencing poor health outcomes.

This City’s Overdose Deaths Have Plunged. Can Others Learn From It? – New York Times, Nov. 25
Dayton, OH had one of the nation’s highest overdose death rates in 2017. In 2018, they reduced their rate by over 50%. Experts attribute the decline to Medicaid expansion, increased access to naloxone, and collaboration between law enforcement and public health representatives.