Some of the public health law and policy stories that made headlines in June include local food production regulation in Maine; body art regulation; prohibiting the sale of flavored tobacco; tobacco use; the effectiveness of ‘baby boxes’ in improving safe sleep for newborns; mental health care and telemedicine; Hawaii law and climate change; and hospitals partnering with lawyers to help patients. 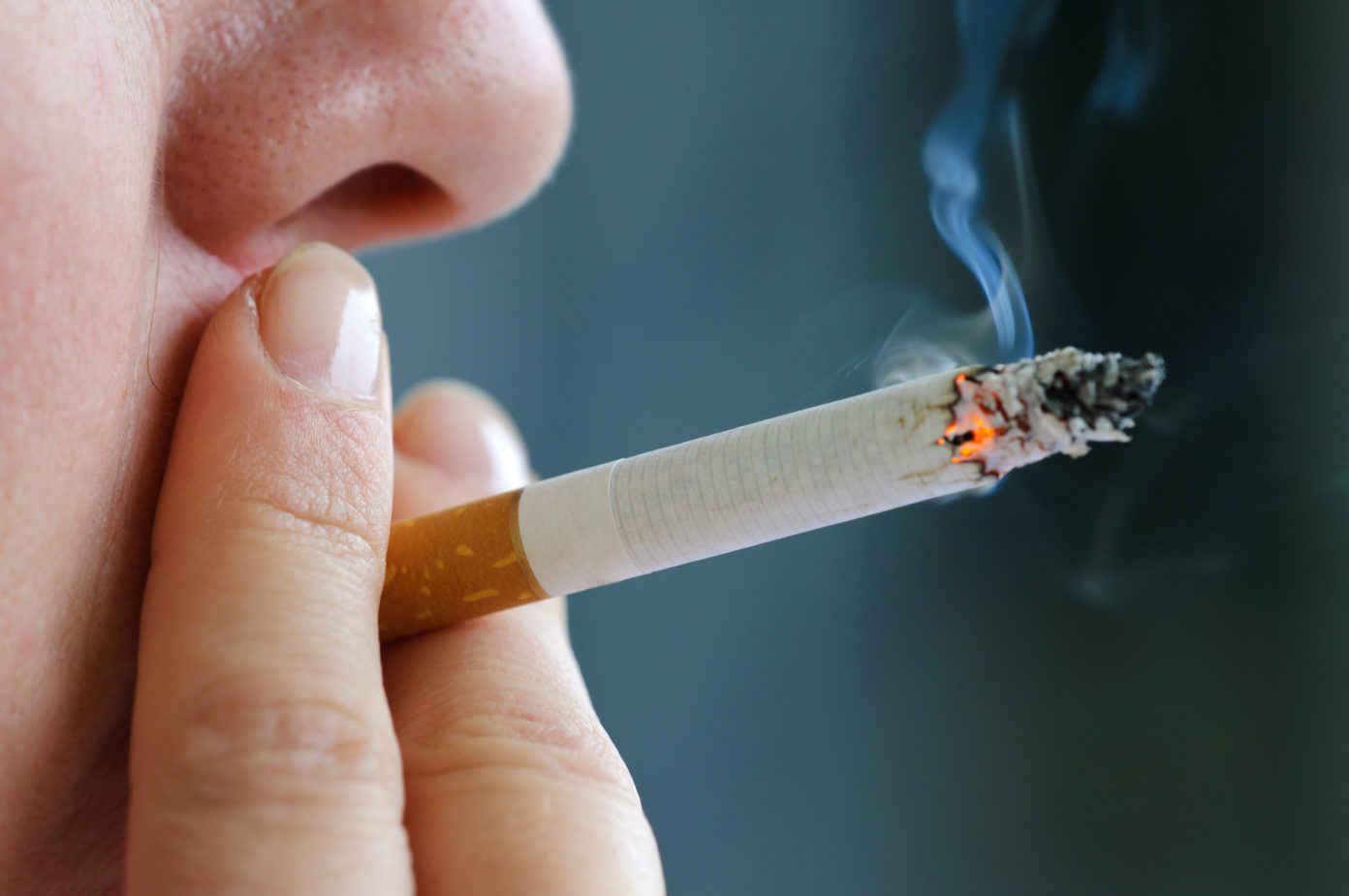 Some of the public health law and policy stories that made headlines in June include local food production regulation in Maine; body art regulation; prohibiting the sale of flavored tobacco; tobacco use; the effectiveness of ‘baby boxes’ in improving safe sleep for newborns; mental health care and telemedicine; Hawaii law and climate change; and hospitals partnering with lawyers to help patients.

A new law in Maine that lets municipalities regulate local food production is being hailed as the first of its kind. While local farmers who wish to sell their food directly to consumers and others say the law is an important step toward “food sovereignty”, opponents worry that the change will result in increased risks for the spread of food-borne illnesses. To reduce the risk, Maine’s law limits food transactions to local, face-to-face sales, and prohibits widespread distribution without approval from state or federal regulators.

Nearly four in 10 people born after 1980 have a tattoo and one in four has a piercing someplace other than an earlobe. People often assume that body art and tattoo facilities are well regulated, but state and local laws regarding body art regulation vary widely. Health officials worry that unregulated body art studios may not follow safe practices, which can lead to scarring, nerve damage and infections, including hepatitis C, the leading cause of liver cancer in the United States.

The San Francisco Board of Supervisors passed a citywide rule prohibiting flavored tobacco products. Proponents of the law hope it will prevent youth from starting to smoke, while opponents worry about how the law will affect small businesses.

Tobacco use among teens has hit record lows, according to a report by the CDC. The CDC’s annual report on youth and tobacco found that 11.3 percent of high school students used e-cigarettes in 2016, compared with 16 percent in 2015, and just eight percent reported smoking cigarettes. This is the first drop in e-cigarette use since the CDC started tracking it in 2011 and the lowest number for cigarettes on record Anti-tobacco advocates warn, however, that such progress could be derailed if e-cigarettes and other tobacco product regulations are weakened and noted  the FDA’s recent decision to delay the enforcement of some regulations that were to be imposed for the first time on e-cigarettes and cigars

While most Americans have quit smoking and tobacco use has fallen to a historically low rate of just 15 percent of adults, the smoking rate of the nation’s less-educated remains at more than 40 percent. Today, rural residents are diagnosed with lung cancer at rates 18 percent to 20 percent above city dwellers. These  gaps carry huge health implications that are  reshaping how the country is addressing tobacco control. Cigarette companies are focusing their marketing on lower-income communities, while advocacy groups are retooling programs to reach marginalized groups.

Since January, New Jersey has provided over 20,000 “baby boxes,” cardboard boxes fitted with a firm mattress and snug sheet, as a safe space for newborns to sleep. The idea was borrowed from Finland, where it is tradition to receive a box as part of a comprehensive maternity health care package. Supporters of the program view the box as a way to encourage expectant mothers to learn about safe sleep practices for infants, while skeptics worry that there haven’t been enough studies done on the safety of baby boxes.

To better utilize its psychiatrists, providers in South Carolina have begun to turn to telemedicine, which allows them to tend to patients through video conferencing. The use of telemedicine is particularly beneficial to those in rural areas where there is limited or no access to mental health professionals. While legislators and providers in South Carolina have embraced the use of telemedicine, legal and policy obstacles have made implementing it difficult.

According to the CDC, climate change threatens human health and well-being in several ways, including increased respiratory and cardiovascular disease, increased injuries and premature deaths, changes in the prevalence of food- and water-borne illnesses and other infectious diseases, and threats to mental health. Hawaii has become the first U.S. state to enact legislation to bring its environmental standards in line with the Paris climate accord, which seeks to address climate change by reducing greenhouse gas emissions. The new law will require state officials to plan a response to climate change that aligns the state with the standards and goals of the Paris pact. Hawaii’s announcement followed President Trump’s decision to withdraw the U.S. from the agreement.

Legal issues can be complicating factors in a person’s efforts to remain or get well. As more health care systems shift toward providing comprehensive care for patients, more of them are incorporating lawyers into their teams of professionals who are on-hand to help patients. For example, a lawyer might file for an order of protection from a violent spouse or appeal an insurance claim denial. There are currently around 300 health care systems, children’s hospitals and federally qualified health centers  with medical-legal partnerships in place.