Some of the public health law and policy stories that made headlines recently include a Justice Department declaration that key provisions of the Affordable Care Act are unconstitutional, a proposed change to a Medicaid rule to address the opioid crisis, and rising suicide rates in the U.S. 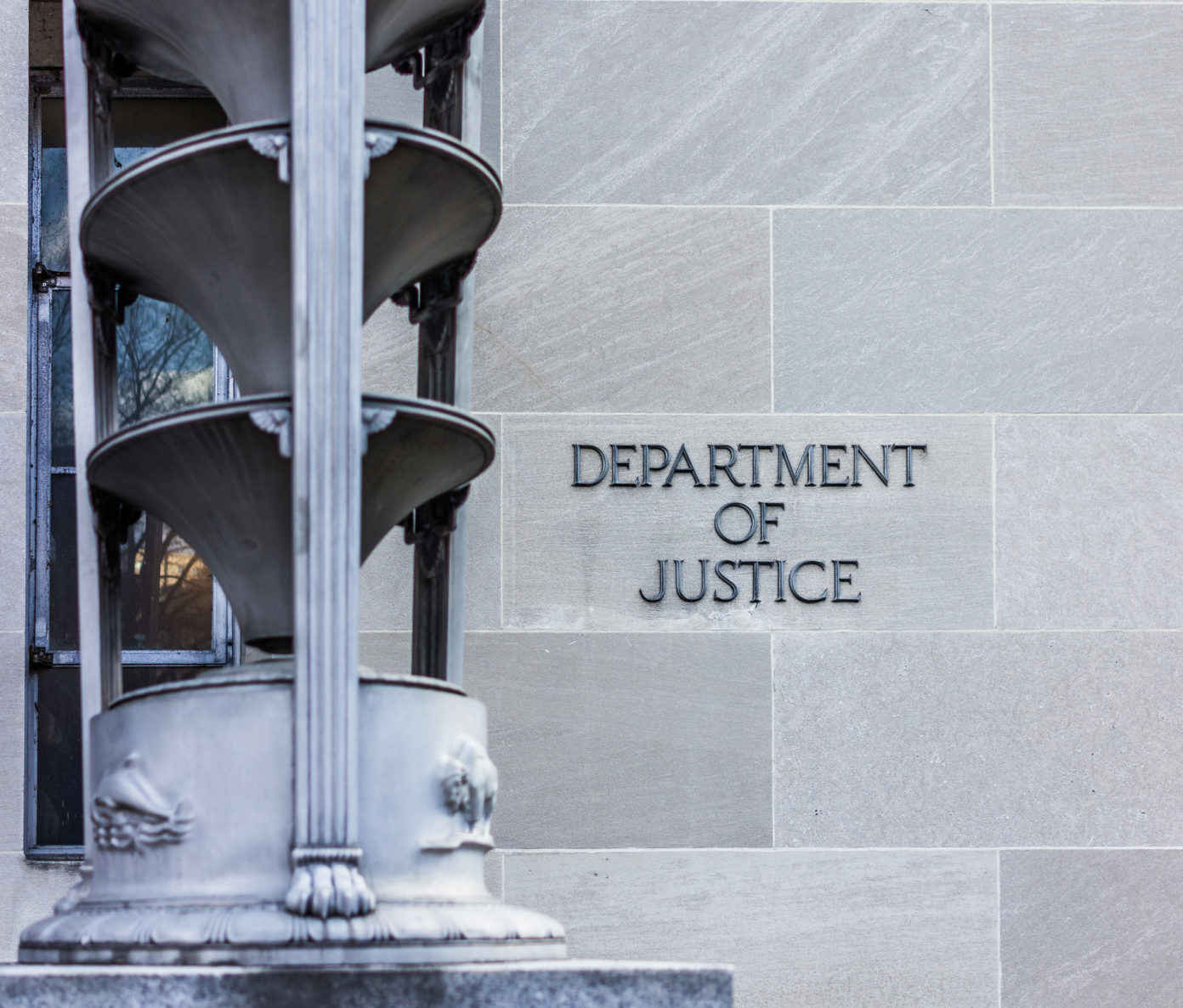 Dozens of bills aimed at reducing opioid addiction, harm and overdose have moved through Congress in June, including a proposal that would allow Medicaid reimbursement to inpatient mental health treatment centers. Republicans say this would provide more treatment options to those dealing with opioid addiction; Democrats argue this could hurt community-based programs.

U.S. suicides are on the rise but funding, research lags – Marketplace
According to the Centers for Disease Control and Prevention (CDC), national suicide rates rose 25 percent between 1999 and 2016. Despite this alarming trend, experts say public funding for suicide research has remained flat in recent years and funding for federal mental health agencies may see a cut in the coming year.

Remember Last Year’s Hepatitis A Outbreak? This Year It’s So Much Worse. – Huffington Post
The CDC recently issued an emergency alert to local and state public health officials about sharp rise in hepatitis A cases and the potential for outbreaks nationwide. Of the 68 percent of cases reported by the CDC, half are linked to an ongoing outbreak among people who are homeless and/or using illicit drugs.

After Years of Trying, Virginia Finally Will Expand Medicaid – New York Times
On May 30, Virginia’s Senate voted in a budget bill to expand Medicaid to an additional 400,000 low-income adults next year. The bill includes a requirement that adult recipients who don’t have a disability must either work or volunteer in order to receive Medicaid. Virginia currently has one of the most restrictive Medicaid plans in the country.