Public health law and policy stories that made headlines recently include proposed legislation in Hawaii to ban cigarettes; the Trump administration’s campaign to end HIV; rising maternal mortality rates; legislation in Utah that reduces a Medicaid expansion previously approved by voters; research on the effectiveness of soda taxes; and how some parents are circumventing vaccine laws. 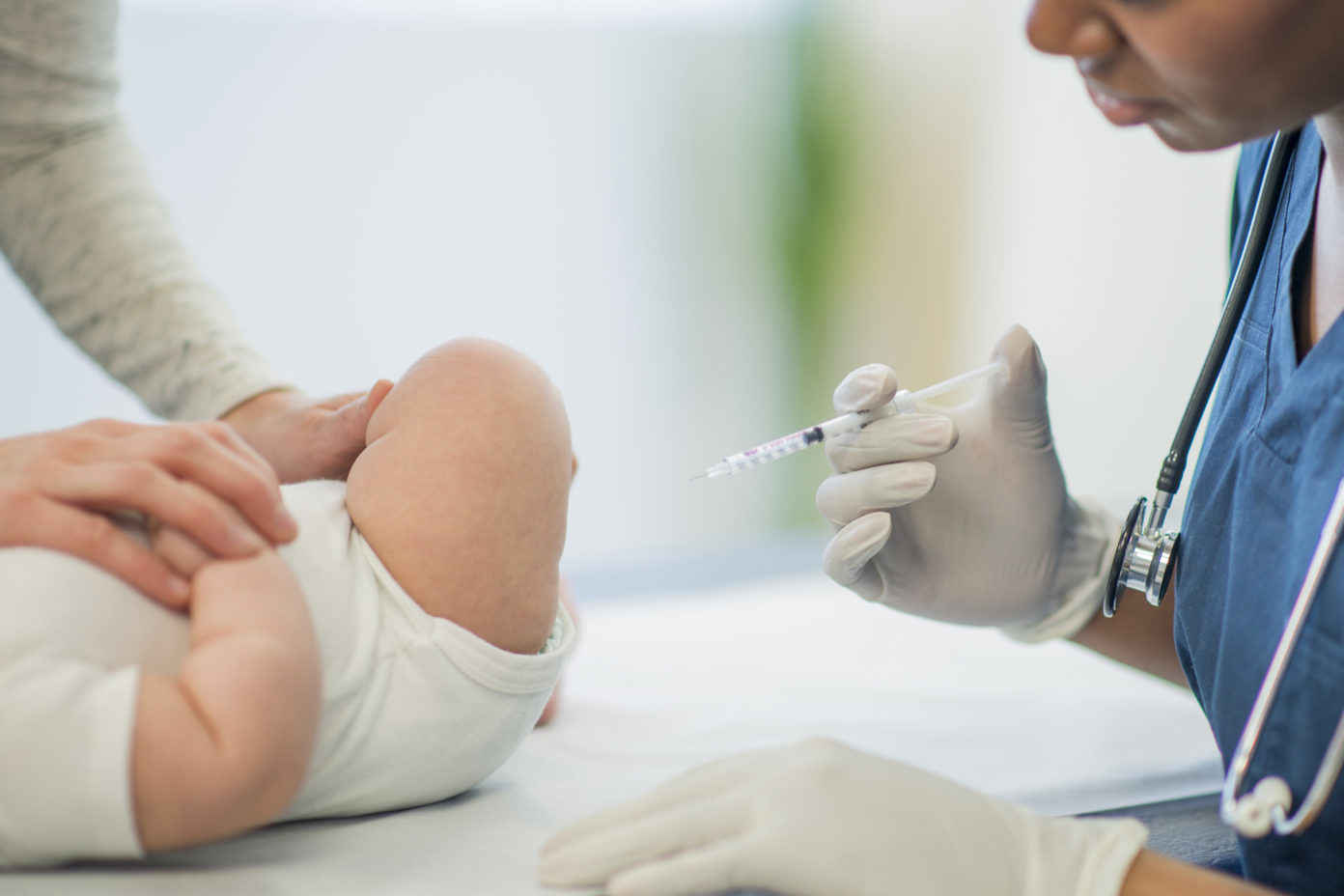 Younger than 100? Soon, you might not be able to smoke cigarettes in Hawaii – The Washington Post, Feb. 5

Proposed legislation in Hawaii would ban tobacco products within the next several years for people younger than 100. Hawaii has been at the forefront of the fight against tobacco, imposing taxes and passing regulations, and becoming the first state to increase the age to buy tobacco products to 21; but supporters of the proposed bill say a stronger approach is needed.

A report from the American College of Obstetricians and Gynecologists notes that the United States has the highest rate of pregnancy-related deaths among developed nations. CDC data shows that about 700 women die a year as a result of pregnancy or delivery complications and that black women are three to four times as likely to die than white women.

Despite a voter-approved expansion of its Medicaid program, state legislators in Utah passed legislation cutting the number of people covered almost in half as well as adding work requirements.

One of the goals of the Trump administration is to eliminate the spread of HIV by 2030, with a plan that includes targeting states where rural transmission is high. Health officials and doctors in those states fear the plan “fails to recognize the particular ways different populations experience the epidemic,” especially for members of the LGBTQ and Native American communities.

For the past five years, a team of researchers has been examining the effects of Berkeley, California’s soda tax. Their research shows a 52 percent decline in consumption in the first three years after the law went into effect.  However, in Philadelphia, researchers found that while sales of sweetened beverages declined following a city tax, sales of the beverages increased significantly at stores located just outside the city limits. Advocates say these issues can be addressed by passing sweeping taxes at the state or even national level.

California Parents Are Getting Around Vaccine Law, Fueling Measles Outbreaks – US News, Feb. 28