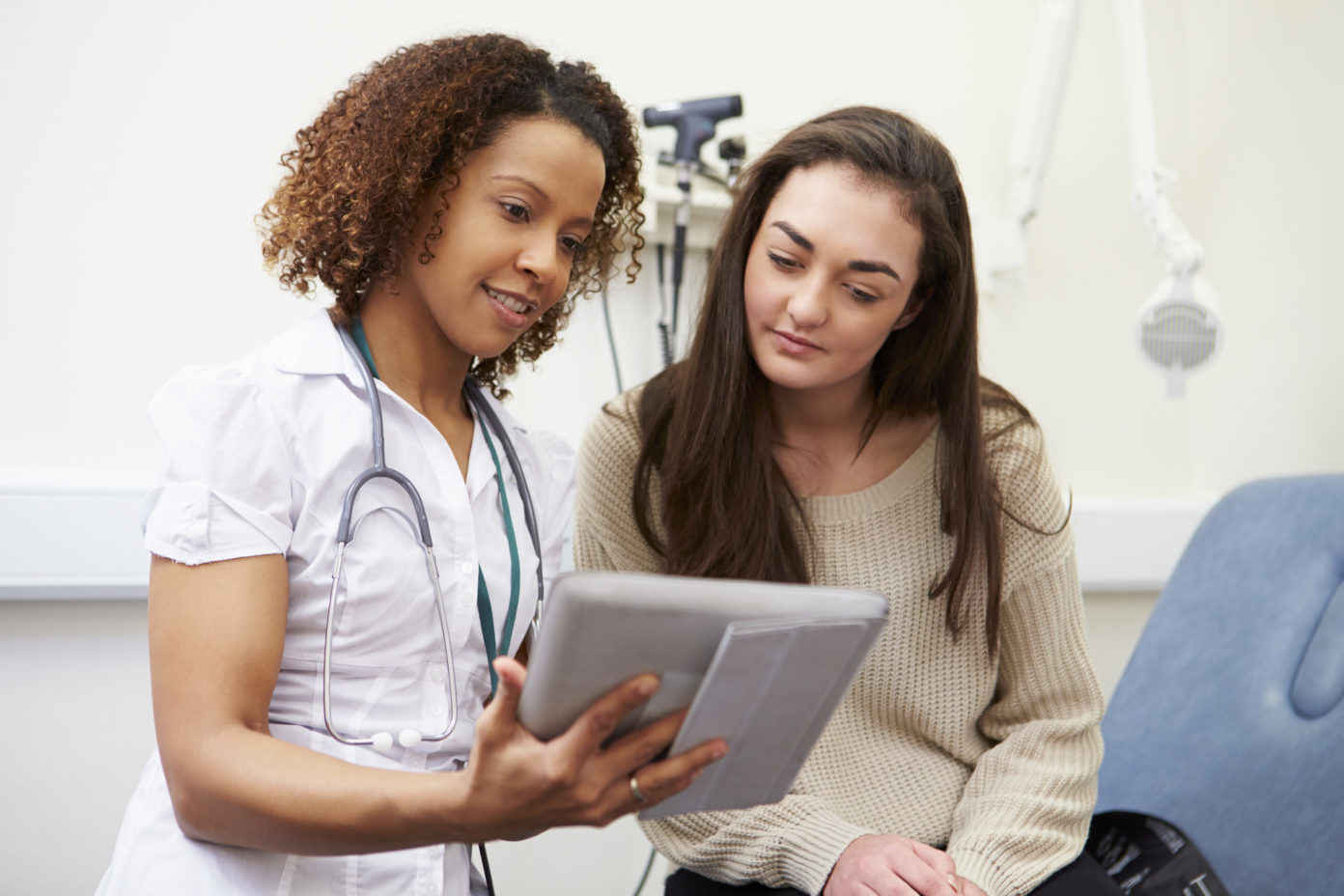 The recently proposed Reproductive Rights Act (RRA) would require states with a history of restricting access to abortion to preclear any new abortion law with the Department of Justice (DOJ) before such law or practice can take effect.

The RRA is modeled after the Voting Rights Act (VRA), which required federal preclearance of state voting laws from 1965 to 2013 for states with a history of chronic racial discrimination in voting procedures. The VRA established a “coverage formula” that set forth specific criteria, such as whether a state had implemented a test to restrict voting and had low voter turnout, to determine which states were subject to the federal preclearance requirement. Those states were prohibited from making changes to their voting procedures without federal approval by DOJ or the U.S. District Court (D.C.).

Similarly, the RRA would subject states with a history of unconstitutionally restricting access to abortion to a federal preclearance requirement. States would be required to prove any legislative changes comport with Roe v. Wade and the Women’s Health Protection Act (a proposed federal bill). The RRA would seek to stop state laws that violate Roe’s essential holding and create an undue burden on women seeking an abortion.

The RRA’s preclearance requirement, like that of the VRA, may be legally challenged. In 2013, the Supreme Court in Shelby County v. Holder struck down the VRA’s coverage formula. The Court emphasized the VRA’s departure from fundamental principles of federalism and states’ equal sovereignty. The Court held that the Constitution creates a fundamental principle of equal sovereignty among the states and any departure from this principle can only be justified by current needs. According to the Court, the coverage formula was based on outdated data, on racial disparities in voting, and eradicated practices like literacy tests. Therefore, the disparate geographic coverage formula imposed by the VRA was no longer justified.

While the Court in Shelby County did not decide the constitutionality of the VRA’s federal preclearance practice, Chief Justice John Roberts described the VRA’s preclearance as an “extraordinary departure from the traditional course of relations between the States and the Federal Government.” A strong defense of states’ rights may inhibit federal preclearance laws. Consequently, although the RRA may seem like a practical solution for protecting women’s reproductive rights, it may not survive future constitutional scrutiny.