President Biden’s Memorandum on Women’s Health: Improved Reproductive Care Access for Women is on the Horizon

On January 28, 2021, President Joe Biden issued the Memorandum on Protecting Women’s Health at Home and Abroad to address the previous administration’s “global” and “domestic” rules preventing U.S.-funded entities from consulting on, referring for, or providing abortion services. What follows is an assessment of some of the expected health impacts of reversing these policies. 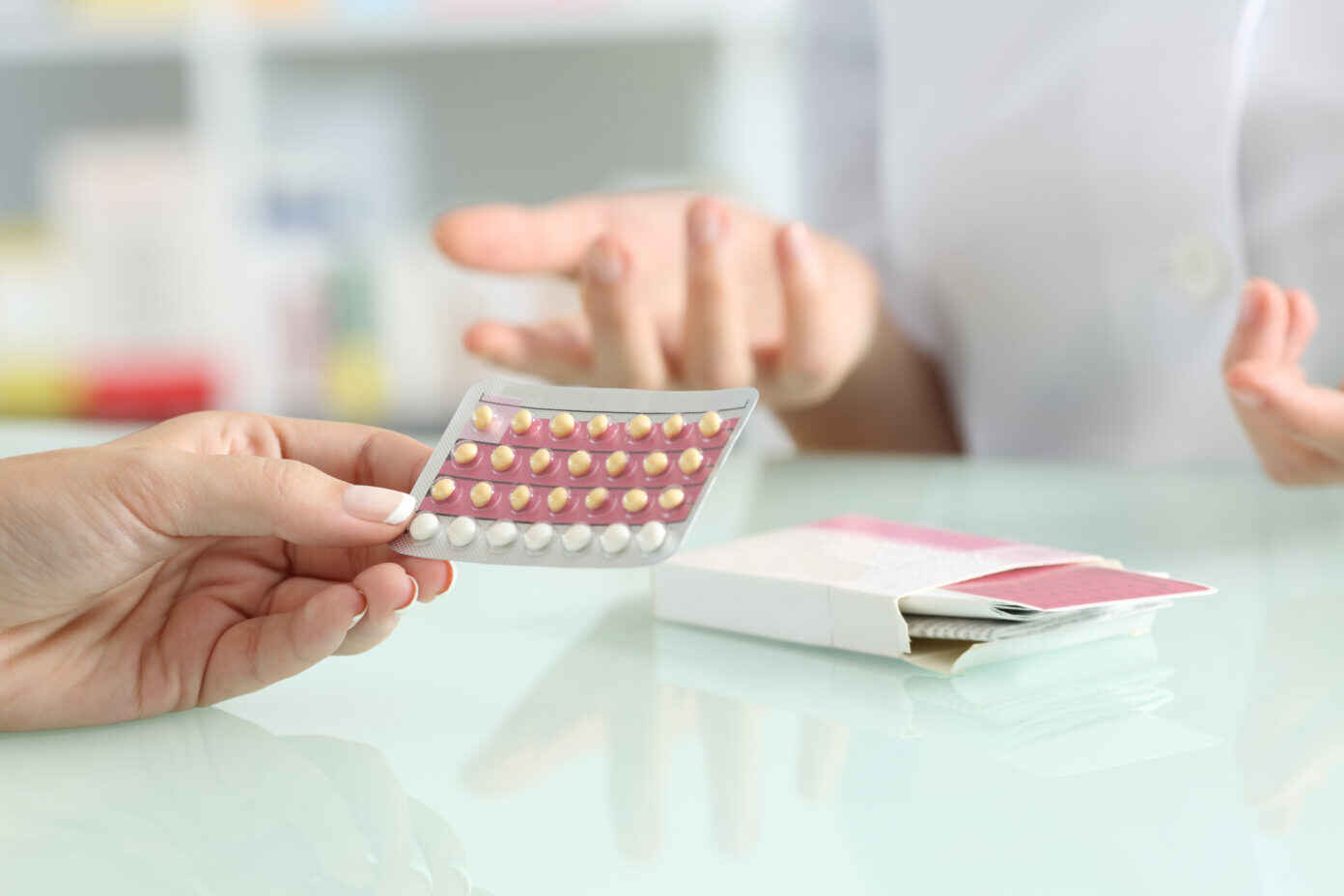 The “global” rule, or “Mexico City Policy,” (where it was first unveiled by the Reagan administration), only allows U.S. global family planning assistance to foreign non-governmental organizations (“NGOs”) that agree not to perform or “actively promote” abortion as a family planning method. This policy has been rescinded by every Democratic President (Bill Clinton, Barack Obama, and Joe Biden) and re-instituted by every Republican President (George W. Bush and Donald Trump) since its inception. President Trump’s administration expanded the policy twice: first, in May 2017, to include all U.S. global health assistance, and second, in March 2019, to include all subrecipients of foreign NGOs, even if the subrecipient did not receive U.S. assistance.

A 2019 report on the impacts of the 2017 expansion, which increased the pool of affected funds from roughly $600 million a year to more than $9 billion per year, concluded that the expansion harmed marginalized communities, halted critical health programs, confused stakeholders, and created distrust. Furthermore, a study published by the Lancet in June 2019 assessed data across the Clinton, Bush, and Obama presidencies, concluding that abortion rates in Sub-Saharan Africa rose approximately 40 percent during President Bush’s administration, when the policy was re-instated. The policy, which seeks to prevent abortion, instead increases abortion rates, as reduced funding to family planning organizations also reduces contraceptive access. Reducing unsafe abortions is a supportable common goal across ideologies, and the policy fails to accomplish that goal. President Biden’s Memorandum swiftly rescinded the policy for the benefit of women’s health globally.

The “domestic” rule addresses the Title X Family Planning Program, which primarily provides family planning services for low-income/uninsured individuals. The final rule, promulgated by the Department of Health and Human Services (HHS) in 2019, prohibits funded entities from referring for, performing, or promoting/supporting abortion as a family planning method. While Title X has never allowed funds to be used for abortions, before the “domestic” rule, referrals upon request were required.

The rule resulted in Planned Parenthood’s departure from the Title X program, along with other entities, cutting Title X network capacity in half. In six states, capacity was reduced by 100 percent, meaning that none of those states’ Title X clinics continued to receive Title X funding.

Because the “domestic” rule is an administrative regulation promulgated by HHS, President Biden cannot simply rescind it. Formal rulemaking processes are required. In the Memorandum, President Biden directed HHS to “consider, as soon as practicable, whether to suspend, revise, or rescind” the rule, but HHS has not yet taken express action. While it still stands, its legality remains a subject of debate: the rule faced numerous legal challenges before being upheld by the 9th Circuit and struck down by the 4th Circuit. On February 22, the Supreme Court of the United States agreed to hear three consolidated cases in the October 2021 term addressing the rule.

The “global” and “domestic” rules present clear obstacles to healthcare access for low-income women in the U.S. and globally. President Biden’s full rescission of the global rule is an important step towards increasing international access to reproductive care, as increased funding for family planning and contraceptive access will benefit women worldwide. The full rescission of the Title X rule will start to restore that access domestically and will ensure that the pending Supreme Court case is either withdrawn or rendered unnecessary as moot.

This post was developed by Jennifer Piatt, J.D., Senior Attorney, Western Region Office of the Network.