Skip to Content
Health in SchoolMaternal and Child Health 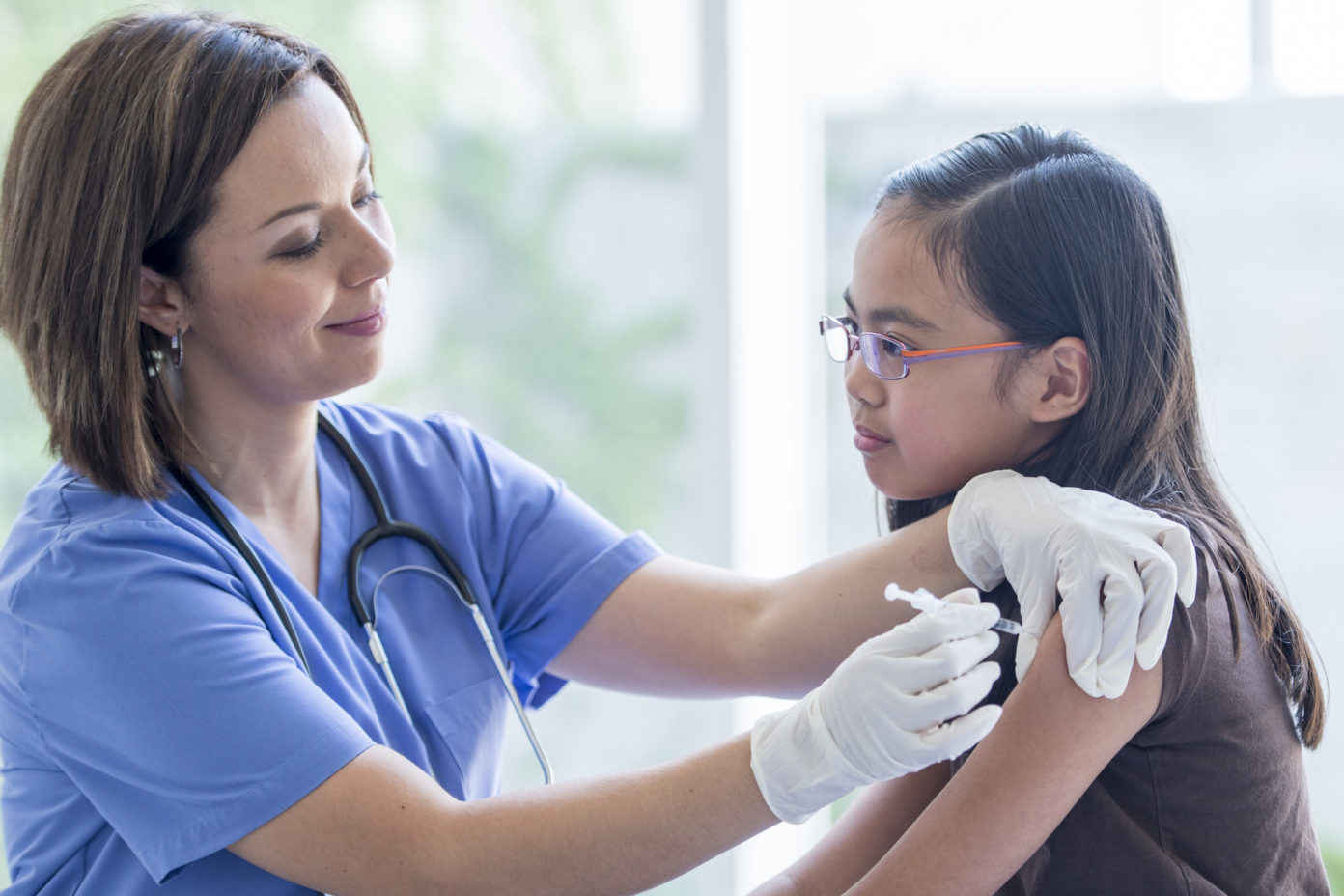 On June 28, 2018 in Garcia v. N.Y.C. Dep’t of Health and Mental Hygiene (Department), the New York Court of Appeals upheld New York City’s Health Code requiring annual flu vaccination of children (ages of 6 – 59 months) who attend city-regulated child care or school-based programs. Under the Department’s new rules, a child care provider who fails to maintain proof of vaccination is subject to fines for each unvaccinated child (absent exemptions). The Code amendments were challenged successfully in two lower court decisions on grounds they violate separation of powers and preemption doctrines under state law

N.Y.C. Administrative Code § 17-109 empowers the N.Y.C. Department and the Board of Health to amend the health code to “most effectively prevent the spread of communicable diseases.” The court found that the Board’s amendments requiring childhood flu vaccinations did not violate the separation of powers doctrine because:

The list of vaccinations spelled out in Public Health Law § 2164 is not to be considered absolute given the State’s recurrent reliance on the N.Y.C. Health Code to inform updates to N.Y. State Public Health Law. Moreover, “the state legislature’s repeated explicit recognition of the Board’s independent vaccination requirements” when developing vaccination policy supports the City’s adoption of stricter measures. State legislative floors related to vaccinations did not preempt the N.Y.C. Department’s public health authority.

The Department’s victory in Garcia is a clear-cut win for public health across N.Y.C. after months of protracted litigation and appeals. Against the backdrop of continuing legal challenges to local flu vaccination requirements and dwindling childhood vaccination rates in many communities, the decision is also a national triumph bridging traditional and modern public health norms. It echoes principles from the century-old decision in Jacobson v. Massachusetts (1905) in which the U.S. Supreme Court endorsed the public health authority to require vaccination. Consistent with Jacobson, the N.Y. Court of Appeals in Garcia respects the need for local vaccination policies under home rule powers. Yet, the court also supports the promotion of local public health innovations balancing individual and communal interests at the heart of best public health practices.