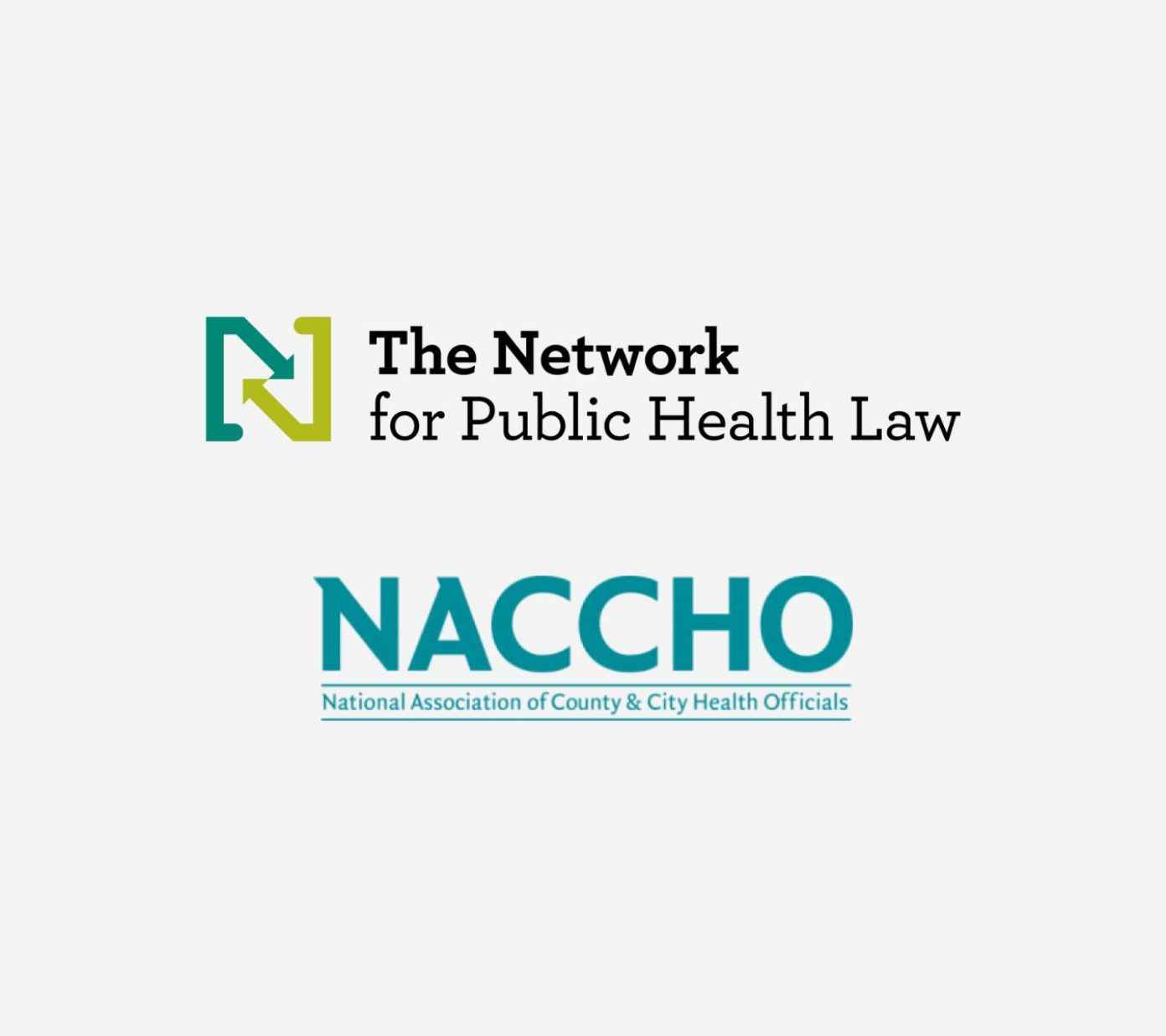 In recent months, at least 15 state legislatures have passed or are considering measures to limit severely the legal authority of public health agencies to protect the public from serious illness, injury, and death. Other states may consider such legislation in the future. It is foreseeable that these laws will lead to preventable tragedies.

This report, developed by the Network for Public Health Law (Network) and the National Association of County and City Health Officials (NACCHO), explains the important role of public health authority in protecting the health of communities, and provides examples of specific laws that would limit public health authority, including those that: