The United States is experiencing a crisis of drug-related harm, most notably opioid-related overdose. In 2020, drug overdose killed at least 92,000 Americans, with more than 70% of those deaths involving opioid drugs. The rate of overdose in rural areas has continued to rise, spurred in part by lack of access to treatment for opioid use disorders in underserved communities. To help address this problem, the U.S. Drug Enforcement Administration (DEA) issued a new rule effective July 28, 2021, which allows narcotic treatment programs (NTPs)—facilities that are permitted under federal law to dispense methadone for opioid use disorder treatment—to operate a mobile component under their existing registration. This rule permits mobile NTPs to dispense narcotic drugs in schedules II–V for the purpose of maintenance or detoxification treatment in areas remote from the NTP’s registered location without obtaining a separate registration for the mobile NTP. 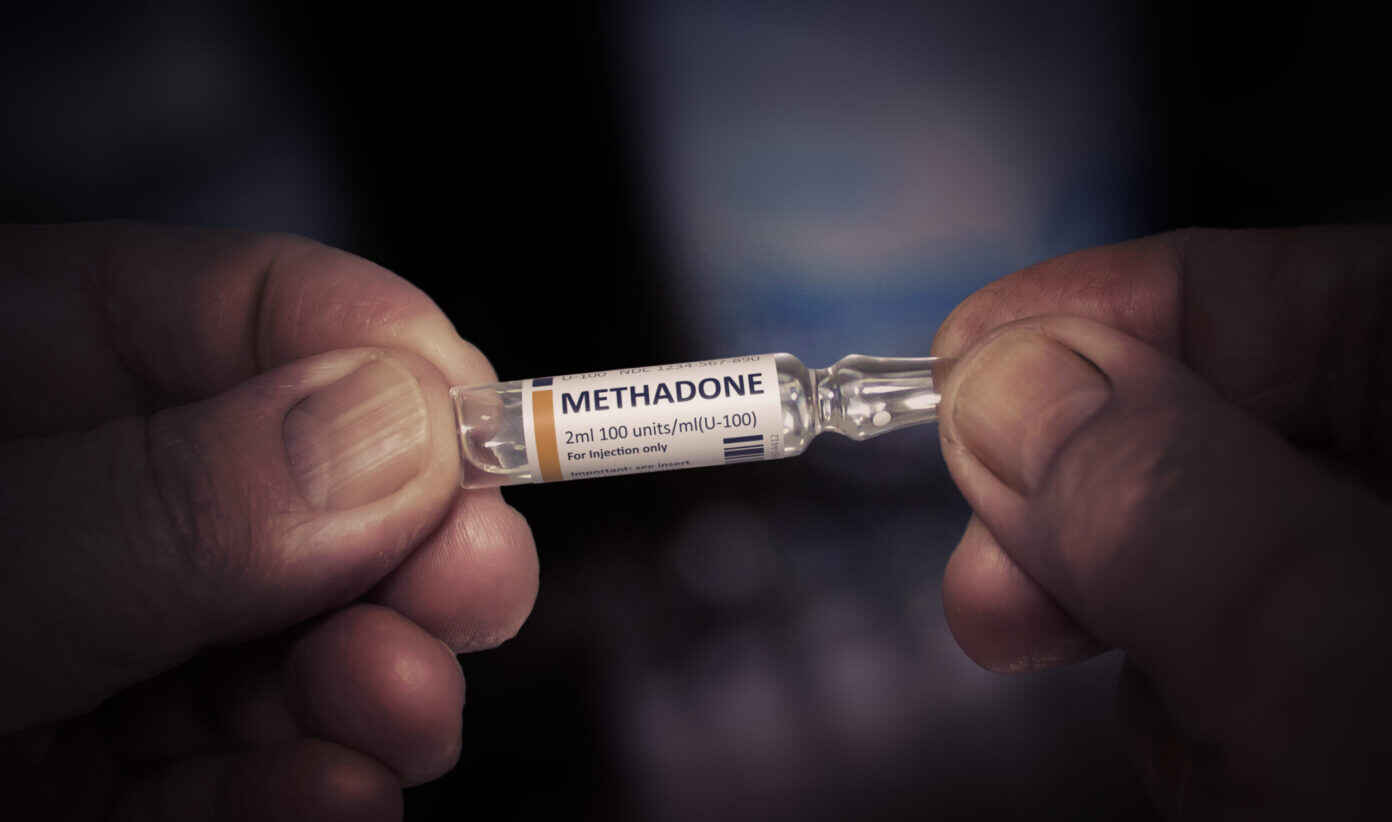 The rule comes at a critical time, given the increased prevalence of synthetic opioids which tend to be highly potent and accounted for nearly 73 percent of opioid-related deaths across the country in 2019.  The DEA has emphasized that this new rule responds to an increased need for methadone treatment in remote and rural areas, populations at particular risk of opioid use disorder. Mobile units will enable NTPs to bring methadone treatment closer to the people they serve, reducing travel times and expenses for vulnerable populations.

An existing NTP that wishes to add a mobile component must first obtain pre-approval in writing from the local DEA field office, and the rule imposes a number of limitations on the mobile units, the most salient of which include:

Even with these restrictions, the new rule should allow for more mobile NTPs to begin operating.  Since 2007, when the DEA placed a moratorium on authorizing new mobile NTPs, the number of mobile units continued to decrease, dropping to just eight prior to the announcement of the DEA’s new rule.  The DEA has said that it would begin approving mobile NTPs again once the new rule came into effect. Now that this has happened, the DEA should act quickly to approve mobile NTPs, which improve access to life-saving treatment for many Americans.