Recent reports from news media assert the federal Centers for Medicare and Medicaid Services (CMS) is working on plans to radically change the way that state Medicaid programs are funded – without the requisite changes in the law.   If CMS goes ahead with this plan, it would give states permission to strictly limit spending on their Medicaid programs, skirting the federal legal requirements governing Medicaid funding. This end-run around Congress would almost certainly result in enrollment wait lists and limits on necessary services, undermining Medicaid’s central mission and harming public health. 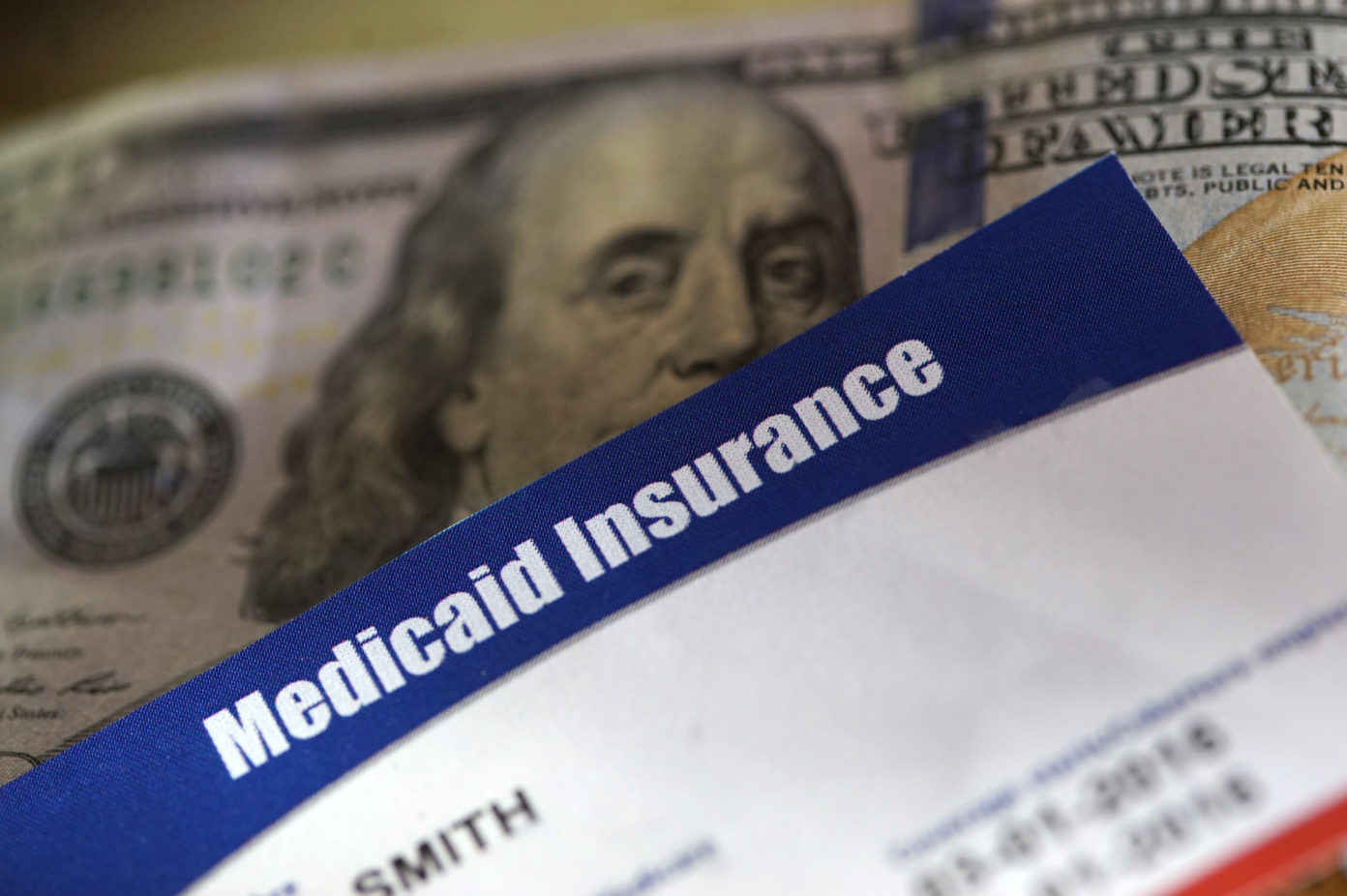 Medicaid is the nation’s largest publicly funded insurance program and covers more than 75 million people. To understand the magnitude of the change CMS is contemplating, it’s important to understand how Medicaid works. Essentially, Medicaid is an entitlement program. The law provides that states participating in Medicaid are entitled to federal financial matching of all state Medicaid expenditures – essentially, guaranteeing an open-ended funding stream that can change depending on the needs of the state’s population.  This pairs with the individual entitlement: when a state participates in the program, everyone who fits the state’s eligibility criteria must be covered. And, once a person is enrolled in Medicaid, states must cover services consistently with the legal requirements, which include providing a comprehensive scope of medically necessary services for children and a more limited benefit package for adults.

In contrast, CMS is preparing to change the basic funding scheme. There are two general types of funding structures – block grants and per capita cap.  A block grant is exactly what it sounds like – a fixed sum of money the federal government gives to states to provide Medicaid services. Under a block grant system, the state receives a limited pot of money that does not increase regardless of how many people become eligible, say, because of an economic downturn or natural disaster,  or whether there is an emergency resulting in greater need for services, like an epidemic.  A state would be forced to prioritize different populations and needs and could ultimately end up running out of money.

A softer but still problematic proposal is known as a per capita cap. With this type of system, the amount of funding states get would vary depending on their population and could increase if more people become eligible. But, as with block grants, the federal funding would no longer be open ended and therefore would limit states’ ability to respond to an increase in individual needs for services. And, if the initial per capita amount is set too low, states will be stuck paying for the excess without federal funding. While this may sound like a bad deal for states, there is some appeal for those that wish to strictly limit the populations and services covered. So, if CMS offered this option, it is likely that some states will opt in.

Such ideas are not new.  There have been efforts over the years to end Medicaid’s open-ended funding system and corresponding entitlement through legislation. The most recent threats came about after President Trump was elected and repeal of the Affordable Care Act was an imminent risk.  These legislative efforts to change Medicaid’s funding were ultimately unsuccessful, and a now-Democratically-controlled House of Representatives will make further attempts to change the Medicaid statute very unlikely.

Apparently, however, the administration has not given up. In mid-January, Politico magazine, citing unnamed CMS sources, reported that the administration is developing a plan to give states block grants without a change in legislation. It is not yet clear how broad the scope of this proposal is, what kind of funding formula CMS is considering, what legal authority it would use to get around the federal entitlement requirements, or whether such a scheme is legal at all. In fact, Politico reports that the head of CMS has tried to provide states with the authority to cap funding, only to be rebuffed by agency lawyers. Moreover, there are signs that Congress would not let CMS follow this path without a fight.

There are many unanswered questions and the scope of the impact is unclear. Yet, the potential for significant harm to the public’s health if Medicaid funding is reduced is undeniably real, and public health stakeholders should watch for developments. For more background information and further updates, the National Health Law Program has a number of resources and along with the Network, will be closely monitoring for further developments.

This blog was prepared by Sarah Somers, Managing Attorney, Network for Public Health Law—Southeastern Region Office. The Network for Public Health Law provides information and technical assistance on issues related to public health. The legal information and assistance provided in this document does not constitute legal advice or legal representation. For legal advice, readers should consult a lawyer in their state.