Despite overwhelming research in support of the Centers for Disease Control and Prevention’s recommended vaccination schedule, some physicians continue to advise patients against following the schedule, and some voice their criticism of vaccinations publicly. Such criticism can contribute to lower vaccination rates, which in turn increases the risk for the spread of vaccine preventable diseases. But policy options to address this issue are problematic. 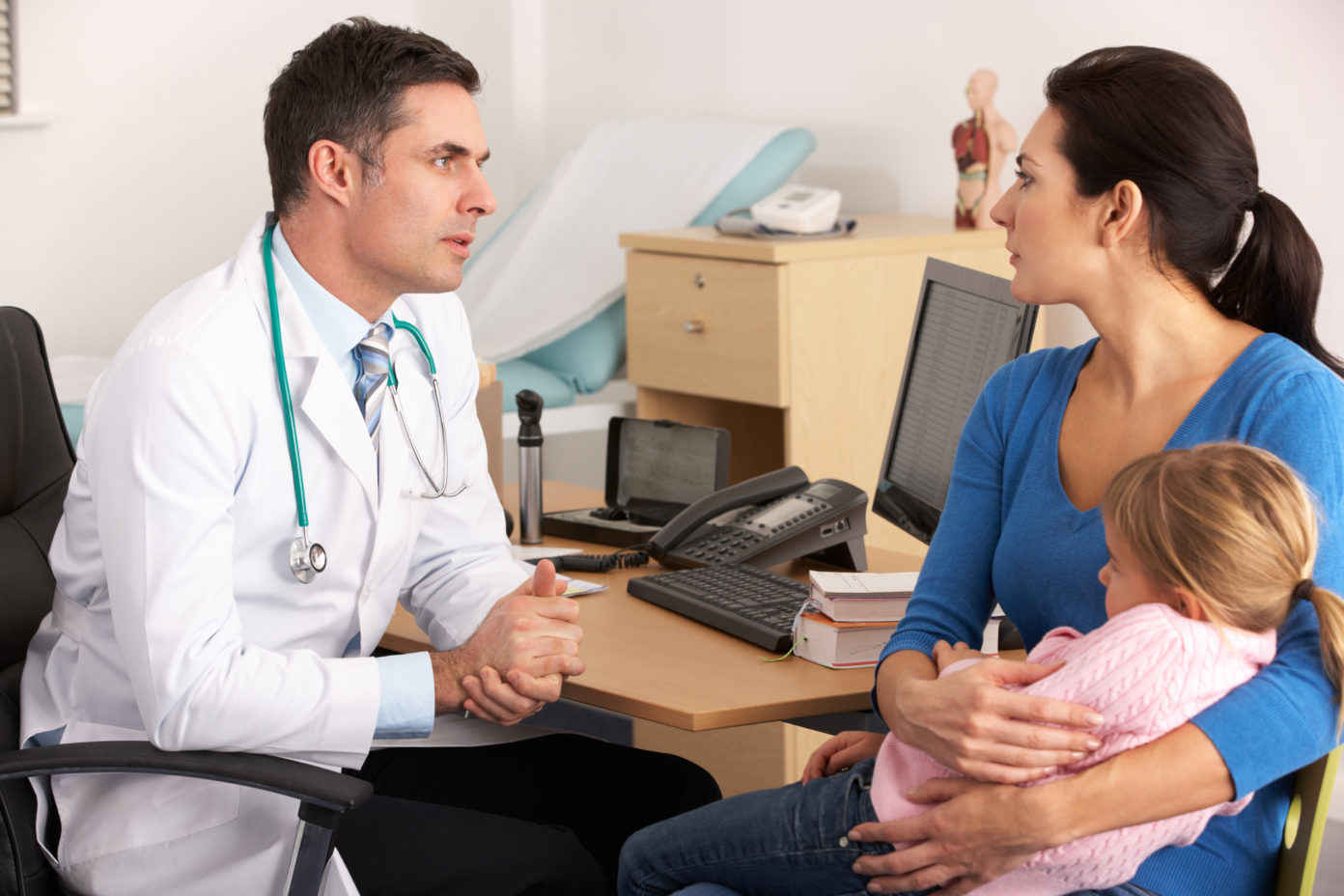 A physician affiliated with The Cleveland Clinic recently published unsubstantiated criticism about vaccines. He joined other physicians who have either opposed vaccines outright or fostered doubts and fears more subtly by implying that the recommended vaccination schedule is unsafe. With overwhelming scientific evidence supporting the Centers for Disease Control and Prevention’s vaccination schedule, some in public health are questioning whether it is time to hold accountable physicians who question childhood vaccines when addressing patients and the public.

Several policy options are available to address this issue but they are problematic, including government-imposed “gag-rules” that bar doctors from voicing certain language and “script-laws” that require doctors to offer specific language. Both options raise First Amendment freedom of speech concerns for physicians, which we’ve seen played out in relation to gun safety.

In an effort to prevent gun-related injuries, pediatricians have been encouraged to discuss gun ownership with parents. In 2011, Florida passed the Firearm Owner’s Privacy Act (FOPA), which attempted to prevent physicians from asking about gun ownership. Recently, the Eleventh Circuit Court of Appeals held that FOPA unconstitutionally restricted doctors’ speech.

Anti-vaccination-based gag-rules may similarly be challenged and fail. Additionally, targeting only physicians through gag laws may be legally problematic when many states license other health professionals who deliver primary care including chiropractors and naturopaths.

Several states’ script laws require physicians to provide information to patients seeking vaccination exemptions. Washington requires a physician to sign a statement stating that he or she has shared the risks and benefits of vaccination with patients. Oregon requires a similar statement, or, as an alternative patients in Oregon can complete an education module. Script laws raise other First Amendment concerns about compelled disclosures and can be undermined when unaccompanied by gag orders limiting physicians from following up with patients on anti-vaccine sentiments.

One alternative option that has been suggested is to revoke a physician’s medical license for expressing anti-vaccine opinions. Medical board revocation of licenses of physicians expressing personal opinions is legally problematic. Dr. Doug Campos-Outcalt, a board certified family physician and preventive medicine specialist in Arizona, believes this option could actually work against the goal of requiring physicians to follow medical practice based on the extensive scientific evidence on vaccination. He suggests that this policy would promote the anti-vaccine movement and that a public investigation and revocation of a medical license would re-enforce the general conspiracy sentiment that dissenters are being systematically silenced.

Dr. Campos-Outcalt offers an option that utilizes the private regulatory bodies that issue specialty certifications. The American Board of Medical Specialties (ABMS) issues specialty certificates in pediatrics, cardiology and other fields. These non-governmental specialty boards are an important tool to ensure the professionalism and accountability of physicians. They are governed by a board of directors that sets the standards for certification based on input from specialty groups and could require practice consistent with the ABMS recognized scientific evidence on vaccination. As long as failure to grant or revocation of certification does not represent discrimination based on a protected class, ABMS would have a legal argument to set whatever standards it determines are best for patients.