Legal and Ethical Implications of Increased Rates of Sterilizations Post-Dobbs

In response to the U.S. Supreme Court decision overturning the constitutional right to abortion, women and men in the U.S. are increasingly exploring sterilization options including tubal ligation/removal, vasectomy, ovaries removal, and other procedures. With other, non-permanent and effective birth control options available, increases in sterilization procedures and consultations following the Dobbs decision beg the question: why are those living in the U.S. increasingly choosing such drastic interventions? Among the many reasons are the emerging legal threats to accessing reproductive services in many states coupled with inferences that the Supreme Court may be willing to re-evaluate constitutional rights to contraception post-Dobbs. 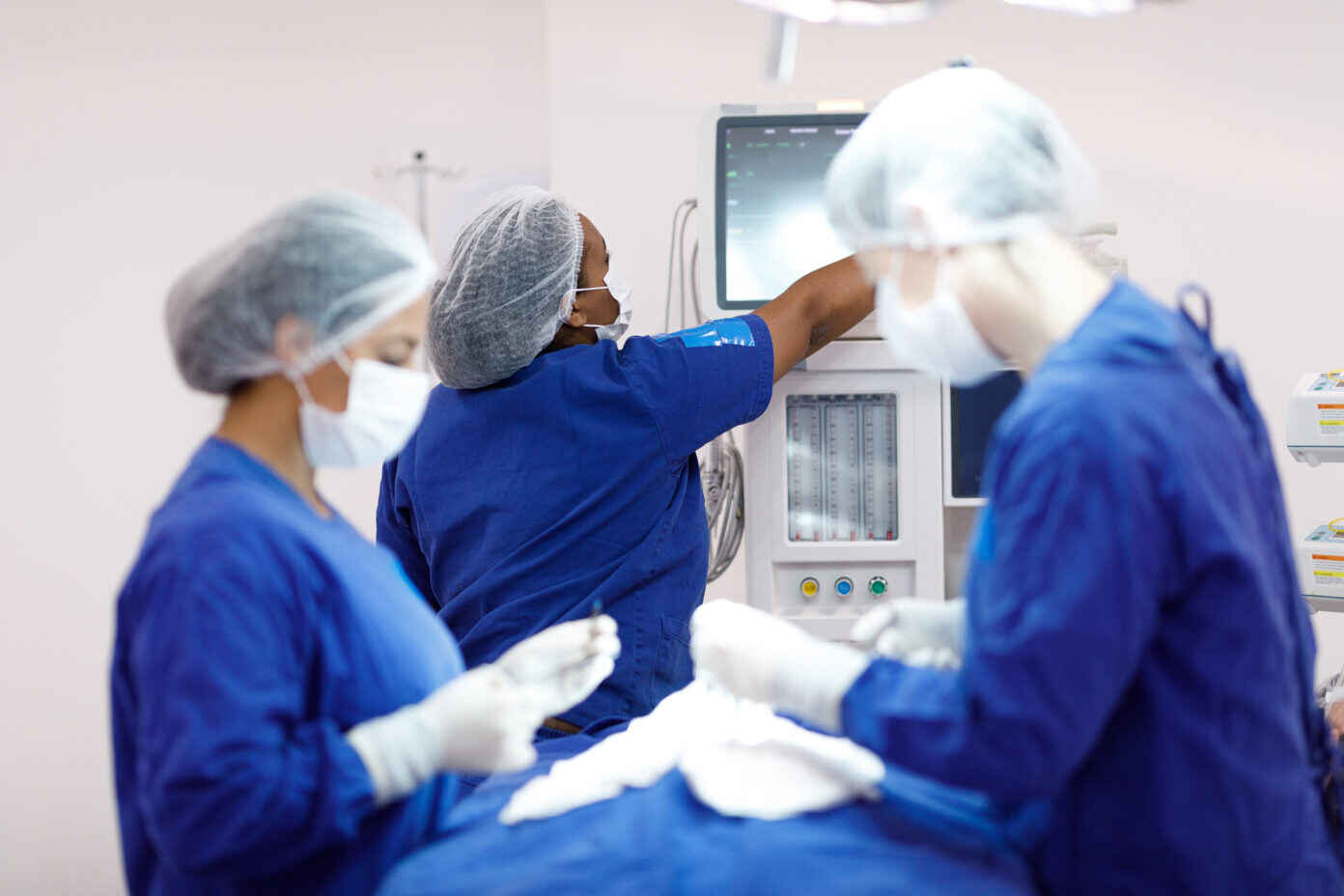 As of October 2022, physician reports and initial data suggest a trending increase in sterilization procedures across the U.S. In July 2022, Dr. Kavita Arora, ethics committee chair of the American College of Obstetricians and Gynecologists (ACOG), reported a national “influx” of patients seeking and undergoing various sterilization procedures across the country (although official counts are currently available). That same month, the president and CEO of Planned Parenthood of Montana, Martha Fuller, noted that clinics across the country have seen an “unprecedented” number of requests for sterilization procedures. On June 24, 2022, the day the Dobbs opinion was released, internet searches via Planned Parenthood’s national webpage seeking information on how to get a sterilization increased by 2,205 percent. In an interview with the Los Angeles Times in July, OB/GYN Dr. Michelle Muldrow said she has recently had “more consultations for sterilizations in volume per patient load than [she’s] ever had in [her] career.”

Although permanent sterilization procedures are extremely effective in preventing pregnancy, there are  plenty of less expensive, equally effective, and impermanent options (hormonal birth control including pills, IUDs, implants and nonhormonal methods) that do not involve surgery. Many birth control options are 99 percent effective in preventing pregnancy and are covered by most health insurance plans with no patient cost-sharing.

With other available and efficacious options, increases in sterilization procedures and consultations following Dobbs beg the question: why are those in the U.S. increasingly choosing such drastic interventions? Among manifold reasons are emerging legal threats to accessing reproductive services in many states coupled with inferences that the Supreme Court may be willing to re-evaluate constitutional rights to contraception post-Dobbs. In his concurrence in Dobbs, Justice Clarence Thomas asserted that prior cases like Griswold v. Connecticut (1965), affirming a constitutional right to access contraception, may face the same judicial outcome as Roe v. Wade (1973).

Pursuit of reproductive freedoms in such a tenuous legal environment raises profound health equity concerns. The sheer costs of elective sterilization procedures mean only some persons can access them. On average, vasectomies range from $1,000 to $1,500. While the outpatient procedure is not considered an “essential health benefit” under the Affordable Care Act, many private insurance plans cover it. Conversely, tubal ligations can cost up to $6,000, which does not include income losses or extra expenses for taking time off from work for the procedure or recovery. Some health insurance (including Medicaid) may cover these procedures, but not without co-pays or deductibles.

Complicating matters further, some physicians may be hesitant to perform these procedures for a variety of reasons. First, invasive sterilization procedures for women, like tubal ligation, are typically permanent. Women may be uninformed about permanency or unaware of equally effective, semi-permanent options. Second, data suggest a relatively high rate of post-sterilization regrets. Although rates vary by study, the 1995 U.S. Collaborative Review of Sterilization (CREST) found that the overall regret rate among women for tubal ligation was 12.7 percent within 14 years of the procedure. The cumulative probability of expressing regret was 20 percent for women aged 30 or younger. According to CREST researchers, the highest “risk factors for regret” include, at the time of the procedure, being under 30 years of age, financially unstable, or having no or very young children.

Lastly, some physicians may also consider marital status, children (or absence thereof), and even spousal consent into their decisions to agree to provide sterilization procedures for women. Although permanency should be considered (among other factors), ACOG warns physicians against taking paternalistic attitudes or approaches during sterilization consultations.

Those living in the U.S. who are understandably concerned about contraceptive access face difficult decisions and divergent barriers to access to sterilization procedures. There are multiple considerations at hand before patients may decide to undergo permanent sterilization procedures. Unwarranted and paternalistic factors across the health care system impacting women especially raise profound health equity issues with potential legal complications for patients and doctors alike.