What is implicit bias?

Bias can include behaviors, thoughts or beliefs that show prejudice against one group or favor toward another. Implicit bias is unintentional and automatic, but it affects how we process information, make decisions, and act. The implicit biases we carry are not part of our conscious awareness, and may not track with our belief system, though they do tend to favor our own ingroup. Nonetheless, there is evidence that implicit bias is widespread. 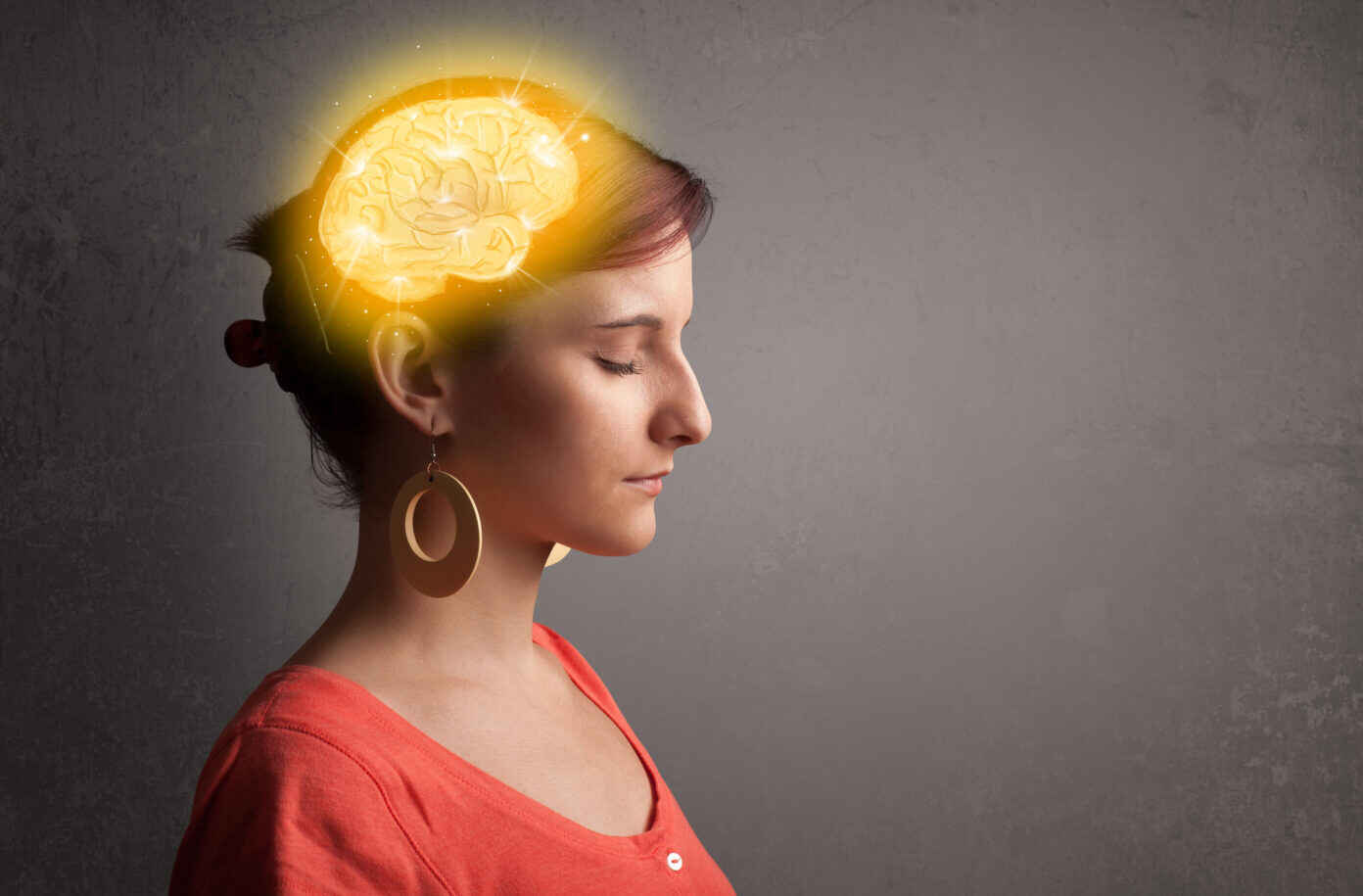 The Internal Association Test (IAT) is one tool that measures implicit bias by evaluating how long it takes a test-taker to associate positive words with one race or group and negative words with another. The ease with which our brains link positive words to whiteness, for example, can lead to racial profiling, such as when we more easily assume a White person is foraging after a natural disaster but a Black person is looting.

There is considerable controversy around the study of implicit bias. For example, some critics have questioned the value of measuring implicit bias, arguing that individual bias is insufficient to show how inequality operates in a complex society, it places responsibility for change on individuals rather than institutions, and racist attitudes cannot predict racist behaviors. Others take issue with the IAT as a measurement tool, arguing there is no way to prove that positive and negative associations equate to implicit bias or noting that falsified responses went undetected by researchers. Nevertheless, the IAT is the most widely used measure of Implicit Bias, and no critique has offered a better alternative for evaluating the unconscious ways prejudice is replicated. More importantly, “it doesn’t follow from a particular measure being flawed that the phenomenon we are attempting to measure is not real.”

Does implicit bias operate on an individual level, a community level, or both?

Historically, implicit bias was examined on an individual level. For example, in doctor-patient relationships, attorney-client relationships, or teacher-student relationships, bias might affect one-on-one encounters. This can result in concrete inequalities for individual patients in non-dominant groups. The consequences can range from patients receiving substandard cardiac care to being overlooked for kidney dialysis or transplants.

Experts caution that a score of high bias on the IAT is not intended to predict the behavior of any given individual in any particular situation, but rather to predict larger outcomes on average in a given area. For example, there are higher rates of racial disparities in police shootings in metro areas with higher average implicit bias scores. This suggests that patterns of discrimination may directly map onto these community-level trends of implicit bias. Entire neighborhoods or counties can show similar rates of implicit bias, suggesting that where we are may matter as much as who we are. In other words, implicit bias may be understood as “a cognitive reflection of systemic racism in the environment.”

For example, the rates of implicit bias on a county level predict Black-White test score gaps in schools, and areas where White people have higher levels of bias show higher rates of death for Black people who have circulatory diseases. There is even a linkage between the number of slaves historically owned in a given county and the level of implicit bias in the same location today, suggesting that bias is correlated with structural inequalities and unequal access to opportunities. These examples suggest that implicit bias may be reduced through community-level changes to the environment and the context in which we operate.  Fortunately, public health practice is ideally suited to address community-level changes and is most effective when focused on populations.

Because implicit bias is subconscious, we must proactively, critically, and regularly evaluate the ways in which implicit biases may be corrupting public health practice and programs and potentially undermining health equity in our communities. With respect to public health law in particular, we must be cognizant of the myriad ways in which implicit bias can manifest at every stage from program development and enactment to enforcement issues.  In many of these cases it is not possible to fully untangle implicit bias from systemic racism, with some arguing the former is simply a reflection of the latter. Two examples are in data collection, data analysis and enforcement.

To guide improvements to public health laws, we often collect and examine data to identify areas where there are racial disparities, such as with maternal mortality and infant mortality. We then develop and advocate for legal solutions to address key gaps. Flawed data collection practices (such as poor data collection surrounding Native American and Alaska Natives) can cause unintentional gaps in data and biases in how we interpret the data we receive. Programs developed from incomplete or biased information will suffer from these gaps and biases, leading to poorly targeted, ineffective, or counterproductive policies and programs and diverting resources from more effective uses.

Enforcing public health laws involves a great deal of discretion and discretion inevitably provides an opportunity to actualize implicit biases through inequitable enforcement of laws. For example, there is evidence that higher levels of implicit bias amongst principals and teachers are linked to greater punishments for Black students, contributing to the school to prison pipeline. In its report on the Flint water crisis, the Michigan Civil Rights Commission identified implicit bias and structural and systemic racism as key factors contributing to the multi-level governmental failure to enforce safe drinking water laws in Flint.

What can we do about it?

On a personal level, we can all commit to learning more about our biases as a starting point, and increasing our mindfulness toward our biases. We can acknowledge that we all hold implicit biases—regardless of our conscious beliefs—and that our biases may be affecting our decisions and actions. We must also realize that our implicit biases may be activated by our present environment. This perspective can help us recognize how certain cues and contexts can prime our implicit biases and affect our behavior in the moment.

However, personal awareness alone is not sufficient because it does not by itself change outcomes. Efforts should be made to employ evidence-based strategies to reduce implicit bias. This can include increasing intergroup contact and working on concrete communication skills. When organizations use the IAT test or other measures, they should measure and track intended outcomes beyond awareness, and then monitor growth and success. For example, did infant mortality rates improve as a result of physicians receiving training on implicit bias, communication strategies, and targeted goals for improvement? Furthermore, policy analyses can be utilized to highlight evidence of bias against various groups, such as where stigma impedes use of evidence-based harm reduction strategies. Once bias is identified in law or policy, there is a concrete place from which to advocate for equity and change.

Among the biggest barriers to tackling implicit bias is a widespread refusal to recognize its presence and pervasive influence on current health inequities. Indeed, rather than seeking solutions, scholars and pundits have historically spent more time debating whether or not implicit bias is real or if the IAT test is the best metric. The data required to examine what solutions are effective, never mind operationalizing and funding them at scale, are complex, difficult to gather, and expensive. But every conversation about what might be wrong with the concept of implicit bias, rather than what may be a solution to racism writ large in all of its manifestations, is a project of distraction. In the words of Toni Morrison:

We must ask: if law can change behaviors, why we are not employing more creative and substantial legal strategies to change the circumstances and mortality rates of oppressed groups in America? With the incredible strides we have made in other areas from sending humans into space to developing the latest smart phone technology, we must ask what drives our investments in some pursuits and not others. There is substantial evidence that racism and implicit bias deeply imbue our public health and legal systems. It is time to ask what we plan to do about it.