Obesity prevalence is at an all-time high in the U.S. In 2016, 70 percent of Americans were classified as overweight (body mass index (BMI) between 25-30) and 40 percent as obese (BMI >30).  If this rate continues to grow, by 2030, it is projected that half of all adult Americans will be classified as obese. Obesity is linked to variety of negative health impacts including heightened risks of heart disease, stroke, type 2 diabetes, and cancer. A 2013 study estimated that obesity factored in  15-20 percent of deaths among American adults. Consequently, lowering rates of obesity is a public health priority. Even modest weight loss can decrease health risk factors. 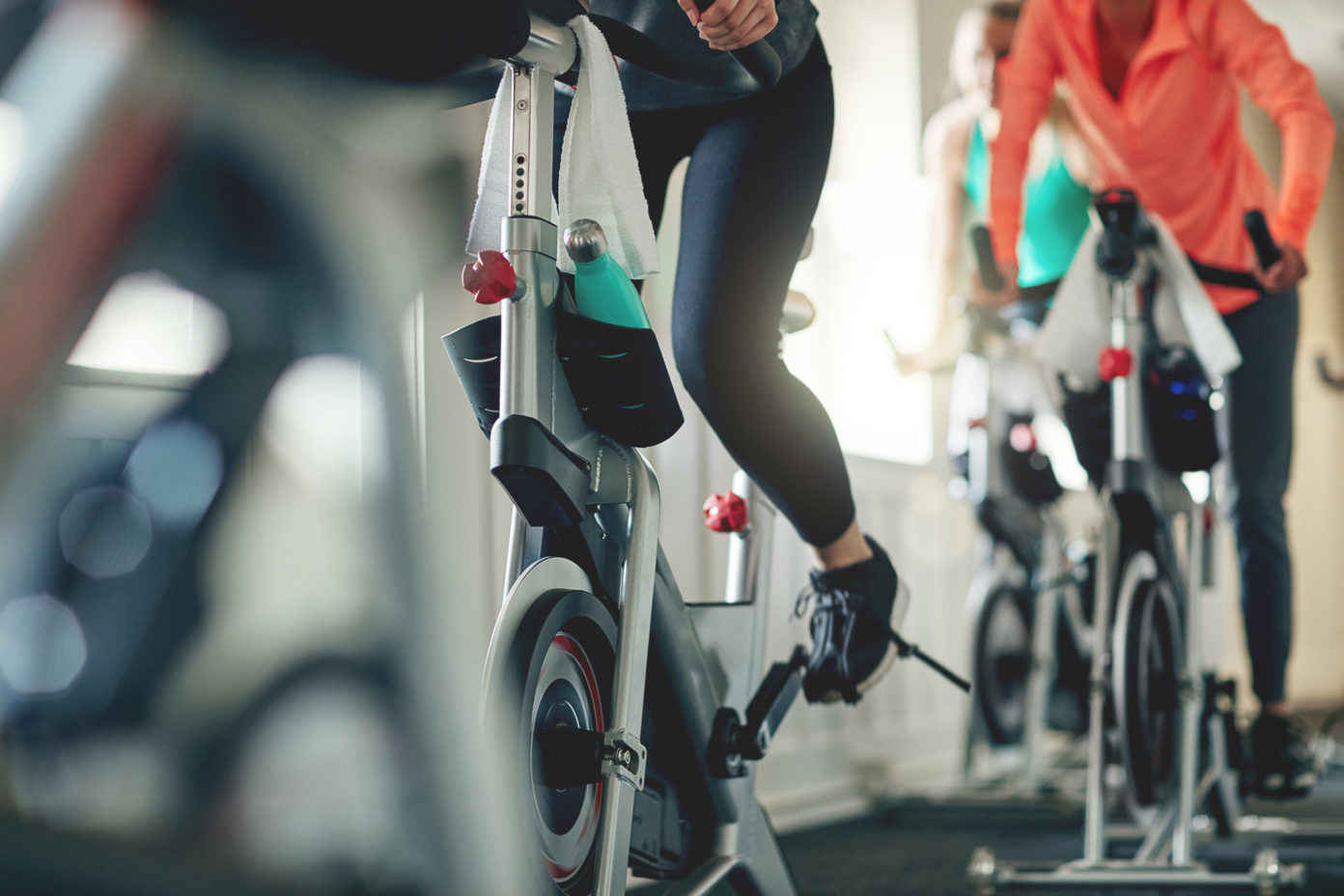 Health at Every Size (HAES) has emerged as a popular social justice movement. HAES focuses on health improvement as the goal—irrespective of weight loss—and advocates for body positivity and societal acceptance of all body sizes, including morbid obesity. Despite overwhelming evidence linking obesity to morbidity and mortality, HAES advocates argue that obesity “is not the health risk it has been reported to be.” They assert that the traditional focus on weight loss leads to stigma and discrimination, which can be physically and psychologically damaging.

Efforts to address weight discrimination are laudable, but some public health officials are concerned that persons who view obesity as healthy are less likely to lose weight, increasing their risks for many chronic health conditions. Researchers in 2016 found that “cues suggesting the acceptance of larger body types” result in “greater intended or actual consumption of food and a reduced motivation to engage in a healthier lifestyle.” As the numbers of overweight and obese Americans rise, their conditions have become normalized, leading them to forego changes in their health behaviors and not lose weight. Consequently, the number of overweight and obese people trying to lose weight is decreasing.

Scholars have suggested a myriad of legal themes to regulate obesity, including through public health education and marketing. In the United Kingdom (UK), a 2019 billboard campaign —“Obesity is the New Smoking”—supported by the British Medical Association highlights the increased risk of cancers associated with obesity. Cancer Research UK, a nonprofit organization funding the campaign, accused the government of not doing enough to combat obesity after a 2018 study found that obese people outnumber smokers two to one. The campaign was harshly criticized on social media for fat-shaming. A prevention expert at Cancer Research UK responded: “This is not about fat-shaming. It is based on scientific evidence and designed to give important information to the public.”

A huge Twitter backlash followed, alleging the UK campaign is actually harmful. According to one Tweet, “The first reaction [to] seeing this? Wave of nausea, a severe urge to actively restart disordered eating, followed quickly by I wish I could die.”

Despite the harsh and widespread condemnation of the campaign, including vandalized billboards, Cancer Research UK maintains that it was “absolutely right” to flag up the dangers of obesity, and that it has no plans to halt the advertisements. Still, the backlash may threaten the efficacy of public health campaigns designed to reduce obesity rates if accusations of fat-shaming overwhelm education of the dangers of obesity.

To address the obesity epidemic public health officials must recognize that HAES as a movement emerged as a response to public health initiatives that use shaming tactics to combat select health conditions. These techniques have proven effective to halt harmful behaviors such as tobacco use, decreasing the incidence of tobacco-related illnesses and deaths, but may not prove ideal for reducing obesity rates. Compassion and sensitivity, emphasizing de-stigmatization as an essential objective, must be balanced with the need to improve the overall health of Americans by recognizing the serious, negative health outcomes associated with obesity.