Most people in the U.S. take access to a clean water supply for granted, without considering the source, or safety, of their drinking water. But there are distinct differences in how our laws do (or don’t) protect us from drinking water contamination. Household water that runs from our taps – including water used for drinking, cooking, and bathing – comes from either a public water system or a private well. While a landmark federal law, the Safe Drinking Water Act, generally protects individuals who use a public water supply from exposure to unsafe levels of regulated contaminants, there is no similar protection for the approximately 45 million U.S. residents who rely on private wells for water. 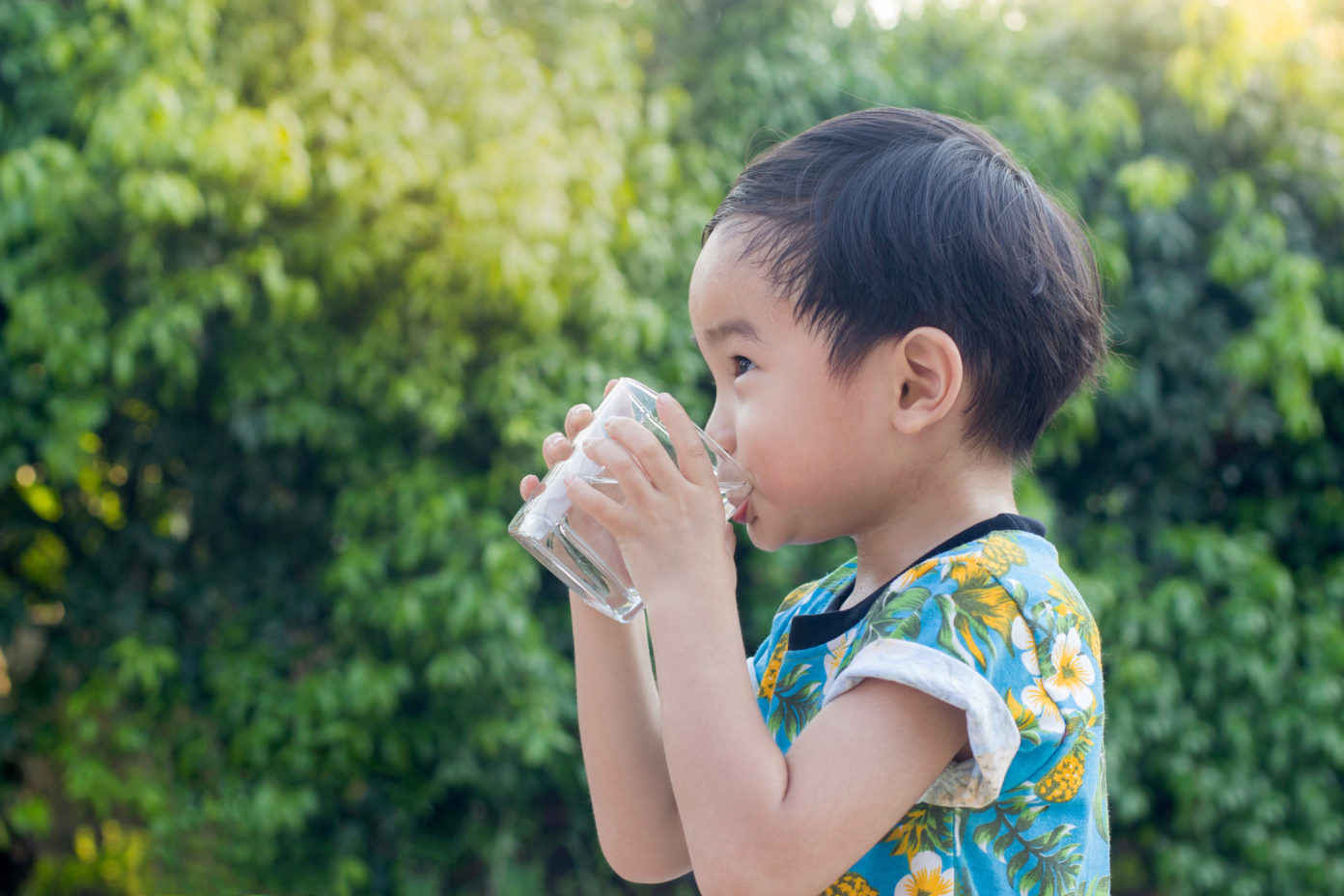 This gap in regulatory oversight increasingly burdens rural households, where the risk of exposure to nitrate contamination from commercial nitrogen fertilizer and animal manure from confined animal feeding facilities is highest. When contamination is found to be fouling private well water, the burden of obtaining a clean source of household water often falls on the well user – regardless of the source of contamination. Recent testing shows alarming numbers of rural private wells are contaminated by nitrate, which can cause a dangerous condition in infants and pregnant women called blue baby syndrome. Longer term exposure to nitrates in drinking water have been linked to certain cancers, thyroid problems, and neural tube defects.

Why were private wells left out? It’s not a lack of statutory authority – MDA admittedly has the authority to control sources of nitrate contamination in private wells. Indeed, prior proposed drafts of the rule included measures to reduce nitrate contamination in both public wells and in townships where more than 10 percent of private wells are contaminated. And the rule also includes a statewide ban on commercial fertilizer application in the fall and on frozen ground in areas vulnerable to contamination. But a lack of resources and the large land expanse – over 1 million cropland acres – contributing to concentrated areas of private well contamination led MDA to trim those township focused source reduction measures from the rule. Concerns remain that the pared back rule inequitably excludes private wells from source reduction requirements, which, as the Minnesota Department of Health noted, “does not serve the public health needs of rural Minnesotans.” While some private well owners may see ancillary benefits from the seasonal application restrictions and mitigation efforts to protect public water supplies, the state rule largely mirrors the gap in federal protections for private drinking water sources.

Until the gap in regulatory oversight is filled – by federal, state, or local government – many rural U.S. residents risk increased exposure to contaminated drinking water. Private well testing is an essential first step in understanding the risk of exposure to contaminants, but eliminating the source of contamination will require focused efforts to collect data, understand sources and solutions, and build sustained political will for change.