The COVID-19 pandemic spurred an unprecedented national vaccination campaign, illuminating the legal landscape surrounding vaccination mandates. Public sector vaccine mandates have been upheld since the Supreme Court’s 1905 Jacobson v. Massachusetts decision. Still, recent Court decisions indicate the potential for a change in the landscape in the form of a First Amendment requirement such that any public sector mandate would have to include religious exemptions. 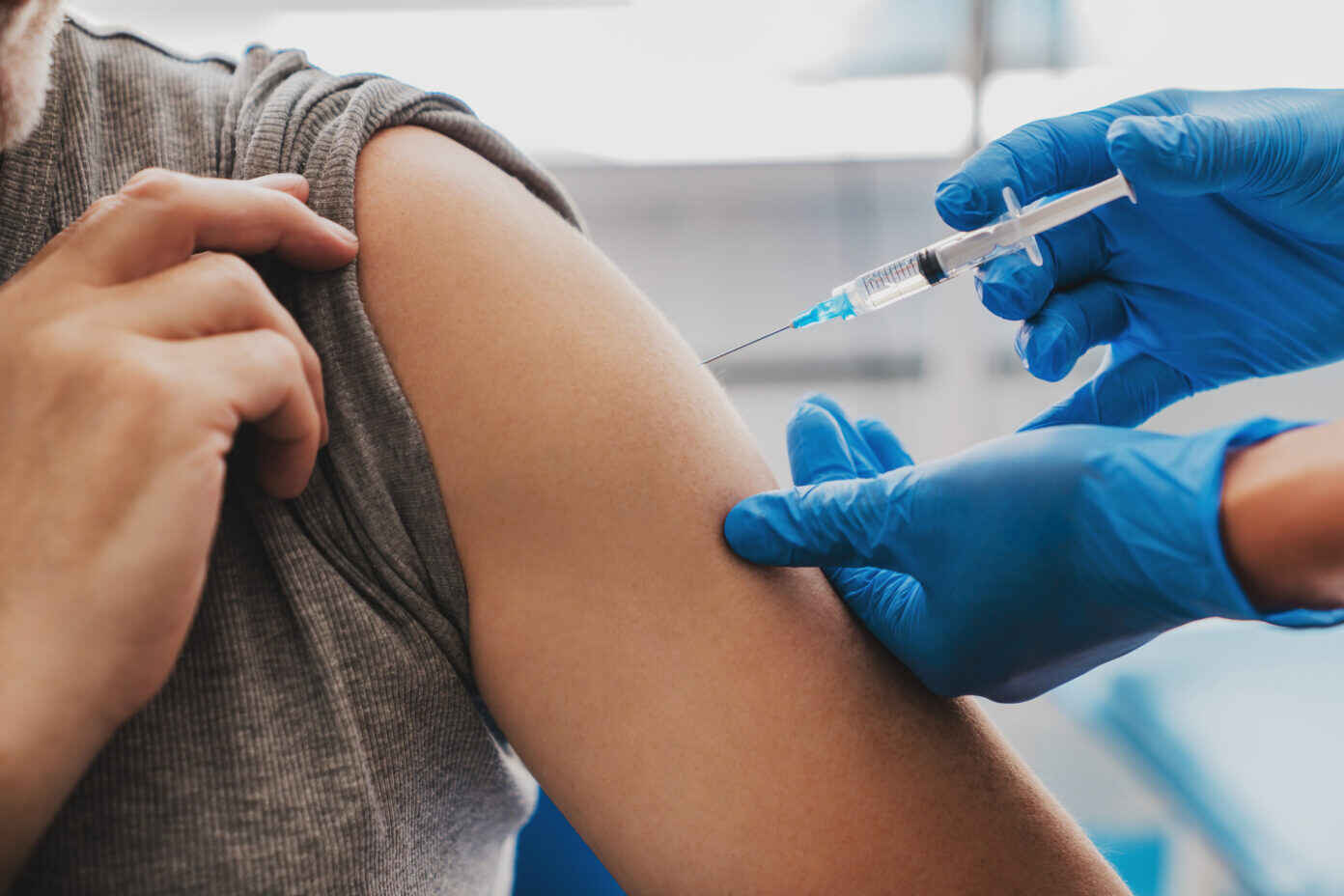 Opponents challenged these repeals/rejections as violating the free exercise clause of the First Amendment, among other arguments. However, courts assessing laws in California and New York determined that states could repeal religious exemptions without violating the First Amendment. These decisions relied on the analytical framework set out in Employment Division v. Smith (1990), which involved denials of unemployment compensation for individuals who were terminated for ingesting peyote. Smith established that facially neutral and generally applicable laws trigger the lowest level of constitutional scrutiny. This level of scrutiny, or “rational basis” scrutiny, requires only that the law in question be “rationally related to any legitimate government purpose.” Rational basis scrutiny often results in state laws being upheld.

These Smith-based determinations may be subject to change. While the Supreme Court has not addressed this specific issue, it has opined extensively during the pandemic on the scope of First Amendment free exercise rights. In Roman Catholic Diocese of Brooklyn v. Cuomo, South Bay United Pentecostal Church v. Newsom, and Tandon v. Newsom, the Court determined that COVID-19 social distancing measures applicable to religious entities violated the First Amendment. In each decision, the Court declined to apply Smith, finding the measures were not neutral or generally applicable. Instead, it  applied the highest level of scrutiny, “strict scrutiny,” which requires the government to use the least restrictive means to achieve a compelling governmental objective, a difficult test for state laws to overcome. In all three decisions, the Court struck down the state-based COVID-19 public health measures. On balance, these recent decisions indicate how the Court prioritizes religious freedoms over public health measures. Under similar reasoning, there is potential for the Court to conclude that all public sector vaccination mandates must offer religious exemptions via application of strict scrutiny.

Another recent Court decision furthers this potential via an alternate route. In Fulton v. City of Philadelphia, litigation challenged a requirement pursuant to the city’s foster care program; it would only contract with Catholic Social Services (CSS) if CSS agreed to place children with same-sex couples as well as heterosexual couples. On June 17, 2021, the Court concluded Philadelphia’s contracting requirement violated the Free Exercise Clause.

Fulton is relevant to vaccination mandates, as several Justices signed concurring opinions suggesting Smith should be overturned. Justice Barrett, joined by Justice Kavanaugh and Justice Breyer (who joined all but the first paragraph of Justice Barrett’s concurring opinion), suggested that Smith should be overruled, but did not clarify further what it should be replaced with. Justice Alito, joined by Justices Thomas and Gorsuch, expressly argued that Smith’s test should be replaced with strict scrutiny. Justice Gorsuch, joined by Justices Alito and Thomas surmised that “Smith committed a constitutional error” only the Court can fix. Based on these concurrences at least five Justices seem willing to overturn Smith. Without Smith, public sector vaccination mandates could be required to include religious exemptions under strict scrutiny, as the Court could potentially reason that less restrictive alternatives to mandatory vaccination are available.

Thus, in a future public-sector vaccination mandate case involving a free exercise challenge, the Court could decline to apply Smith or decide to do away with Smith. In either case, the likely result is the same: strict scrutiny and a requirement that states offer religious exemptions to all public-sector vaccine mandates. Even in states already offering religious exemptions, the Court also might be willing to require states to broaden conceptions of “religious interests” beyond firmly-held beliefs to simple allegations/suggestions of religious objection. In any of these scenarios, increasing the number of unvaccinated persons in the population diminishes the chances of reaching “herd immunity” essential to protecting specific at-risk persons and entire populations from communicable diseases.