Recently, a federal district court in Connecticut diverged from precedent to rule for an employee whose medical cannabis use resulted in a blatant rescission of a prospective job offer. According to the court in Noffsinger v. SSC Niantic Operating Co., d/b/a Bride Brook Nursing & Rehab. Ctr. (Bride Brook), Connecticut’s legal protections from discrimination for employees lawfully using medical cannabis are not barred by contrary federal legal provisions. The holding differs from prior state court decisions finding that employers generally have no duty to accommodate medical cannabis patients. 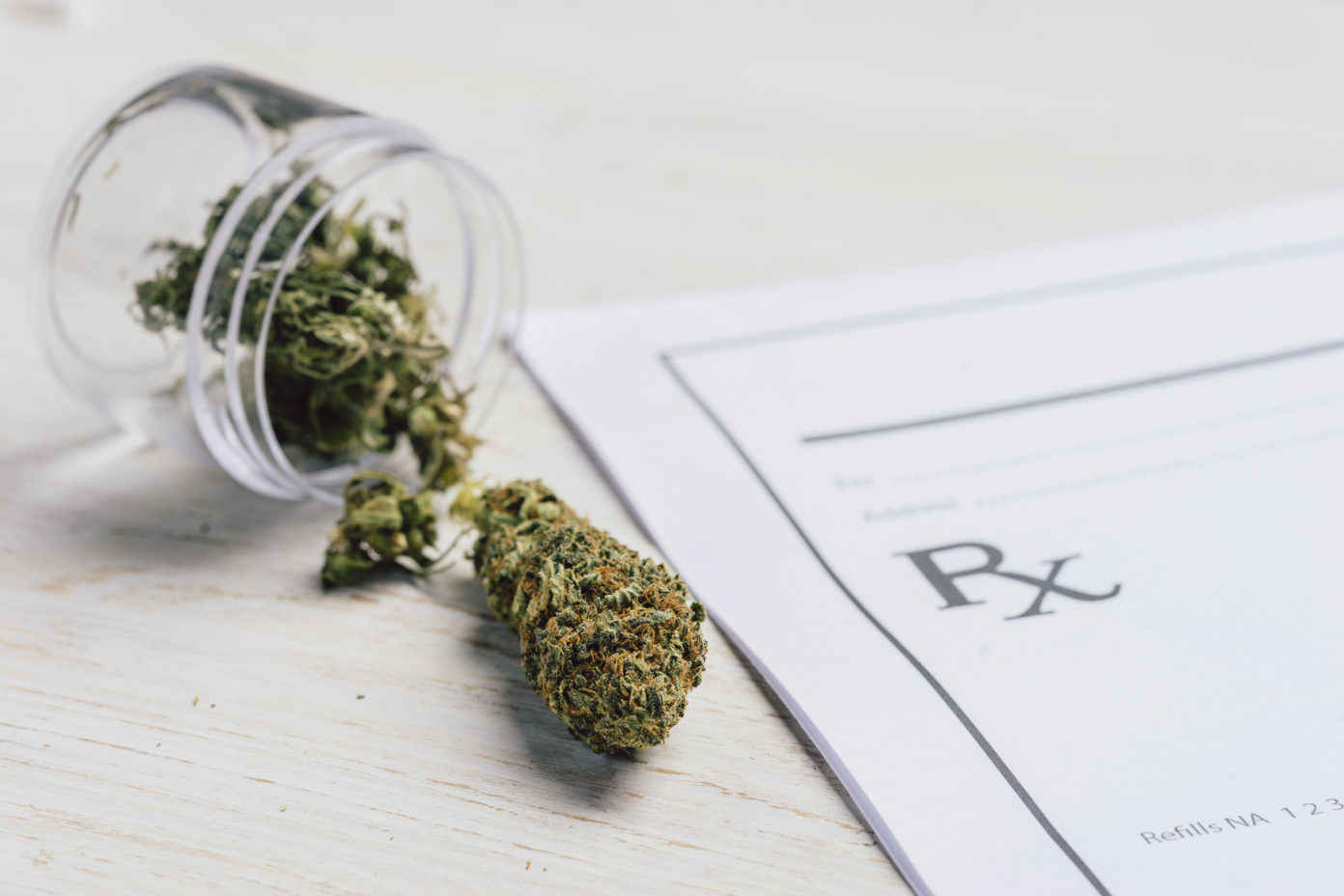 Plaintiff Katelin Noffsinger accepted an events coordinator position from Bride Brook contingent on drug testing. In good faith, she disclosed to Bride Book that she lawfully used medical cannabis in the evenings to treat her diagnosed post-traumatic stress disorder (PTSD). The employer’s representative acknowledged her admission. However, when Noffsinger later tested positive for THC (an active ingredient in cannabis), Bride Brook’s representative rescinded her job offer. Consequently, Noffsinger filed suit under Connecticut’s Palliative Use of Marijuana Act (PUMA), which bars employers from refusing to hire persons based on their status as qualifying patients.

The court upheld Connecticut’s employment protections for medical cannabis patients against a litany of legal challenges. Bride Brook argued that hiring a medical cannabis user violates the federal Drug-Free Workplace Act (DFWA) given the federal ban on cannabis use for all purposes. Judge Jeffrey Meyer disagreed. He explained that DFWA does not prohibit federal contractors from employing persons using illegal drugs outside the workplace. Bride Brook argued unsuccessfully as well that under the federal False Claims Act, hiring a medical cannabis user might be considered defrauding the federal government. The court reasoned that employers cannot use federal law to discriminate against a qualifying patient absent an actual federal requirement barring employers from hiring someone because of their medicinal use of cannabis. Finally, the employer suggested the federal Controlled Substances Act (CSA) preempted PUMA, but the court was not swayed. The CSA, opined Judge Meyer, does not directly regulate employment.