While public health advocates have long recognized housing as core to health justice, the issue has received increased attention from lawmakers and the public in recent years. Increased recognition of the harms of eviction has also percolated into public discourse, bolstered by the publication of Matthew Desmond’s 2017 Pulitzer Prize-winning Evicted, an ethnography of eight low-income Milwaukee families living at risk of eviction while their landlords retain considerable profits. 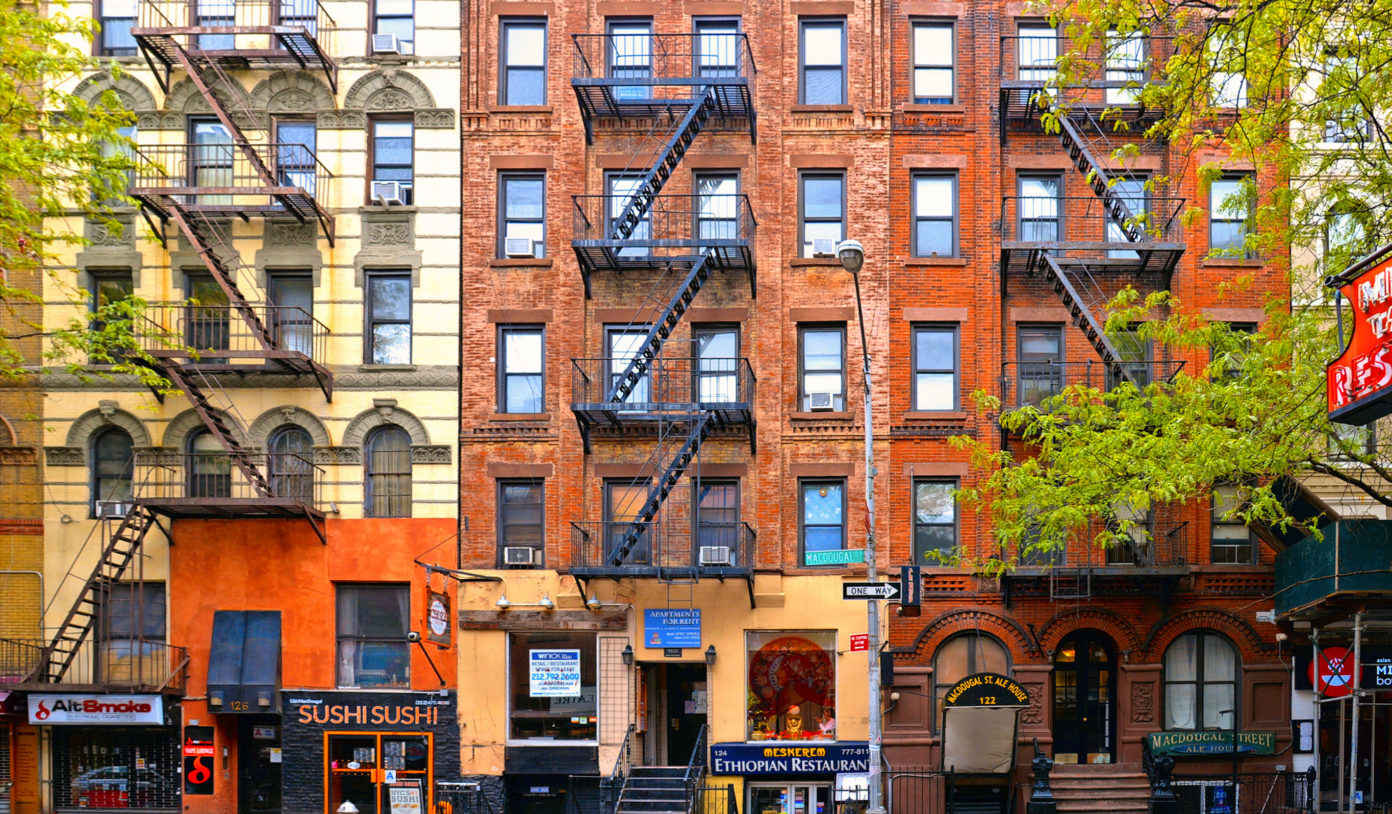 In total, there are 43 million renter households in the United States. Desmond’s Eviction Lab, a nationwide database of evictions, estimates that there were 2.3 million evictions filed across the country in 2016. Both a cause and a consequence of poverty, evictions most commonly occur due to nonpayment of rent, although there are a myriad of reasons – both legal and not – that a household may face eviction. Eviction records tend to trap families in cycles of poverty by limiting renters’ housing options and pushing individuals into substandard housing or homelessness, leading to deleterious effects on health.

The health implications of housing status are substantial. Unstable housing is associated with poor physical and mental health outcomes and substandard housing can exacerbate conditions such as asthma and depression. Vulnerability to extreme temperatures in unsafe housing is linked to adverse cardiovascular outcomes, while crowded housing conditions can accelerate the spread of infectious diseases. Individuals experiencing homelessness are at an increased risk of substance use disorders, mental illness, and infectious diseases such as HIV and tuberculosis.

As with all social determinants of health, the ills of eviction are not equally distributed in the population. Disparities are evident among the millions of low-income Americans evicted each year. Landlords disproportionately evict black renters, and black and Latina women face eviction at higher rates than men. Desmond poignantly describes this distinctive harm, writing that, “In poor black neighborhoods, what incarceration is to men, eviction is to women: a typical but severely consequential occurrence contributing to the reproduction of urban poverty.”

In addition, survivors of domestic violence may face eviction as a result of the actions of their abusers, putting survivors at heightened risk. Tenants with disabilities are oftentimes evicted for reasons related to their disabilities in violation of the law. Additionally, families with multiple children face an increased likelihood of eviction despite legal protections intended to prevent housing discrimination based on familial status. For many renters, these identities – and other marginalized identities – intersect and result in a significant risk of eviction and its accompanying harms.

Because an eviction is a civil action, renters generally do not have a right to counsel. (The right to counsel generally exists only in criminal cases.) While some jurisdictions are implementing a right to counsel in eviction cases, the vast majority of renters represent themselves in court. This reality skews housing court outcomes in favor of landlords. Furthermore, negative consequences of eviction are not limited to those who have actually been evicted – many tenant screening agencies report all eviction cases filed in court regardless of the final judgment. Landlords then use these records to vet potential renters.

In 2017, the American Civil Liberties Union filed what may have been the first case challenging an eviction screening policy under the Fair Housing Act, alleging that black renters, and especially black women, are disproportionately harmed by these tenant screening processes. In most jurisdictions, evictions remain on renters’ records for seven years, while in others the records remain publicly available in perpetuity.

Laws providing for the expungement of eviction records may help to mitigate the harmful consequences of eviction and improve access to housing. Already in place statewide in Minnesota, Nevada, and, as of the first of the year, Oregon, these laws allow a court to order expungement of an eviction record after considering the circumstances that gave rise to the eviction case. Some states have also enacted or are considering legislation designed to ease or automate the process of sealing an eviction record. In general, when an eviction record is expunged, its existence is not available to the public; in contrast, when a record is sealed, its contents (but not its existence) are not publicly available. (Note that the Nevada and Oregon laws described above refer to “sealing” of eviction records but appear to have the effect of expunging the records.)

Several local jurisdictions have also taken action. For example, the Cleveland, Ohio Housing Court changed its court rules to establish a procedure to seal eviction records, easing the process by creating a form and informing the public of the objective criteria upon which the court will decide. In Northampton, Massachusetts, the City Council passed a resolution in support of state legislation that would automatically seal eviction records upon filing and only unseal the records if the tenant is found at fault. The Washington, D.C. Council has introduced legislation to allow judges to seal eviction records under certain circumstances and requiring them to seal all records after three years.

While expunging or sealing eviction records does not prevent evictions from happening in the first place, it does afford those who have been previously evicted an improved opportunity to access safe and stable housing. A broader population impact results where the process occurs automatically and tenants are able to benefit from increased protections without having to navigate an additional legal process. Together with other tenant protections such as a right to counsel in eviction proceedings, rent control, and robust enforcement of the Fair Housing Act, legal interventions designed to balance the scales of justice back toward millions of American renters may simultaneously reduce disparities in access to healthy and affordable housing.