Drought: It Doesn’t Have to Leave Us High and Dry (and Unhealthy)

For most of the nation, drought is currently top-of- mind, with 32 states experiencing  drought conditions in mid-August, including water shortages and some crop damage. More severe drought conditions, including increasing crop losses, common water shortages and water restrictions are impacting much of the drought stricken areas is in the U.S. . And questions about water quantity are impacting communities across the nation — who has the water, who needs it, who is using it, and who gets access to it. Maybe more important in the face of intensifying drought conditions fueled by climate change, are questions about how to preserve and replenish water supplies throughout the U.S. 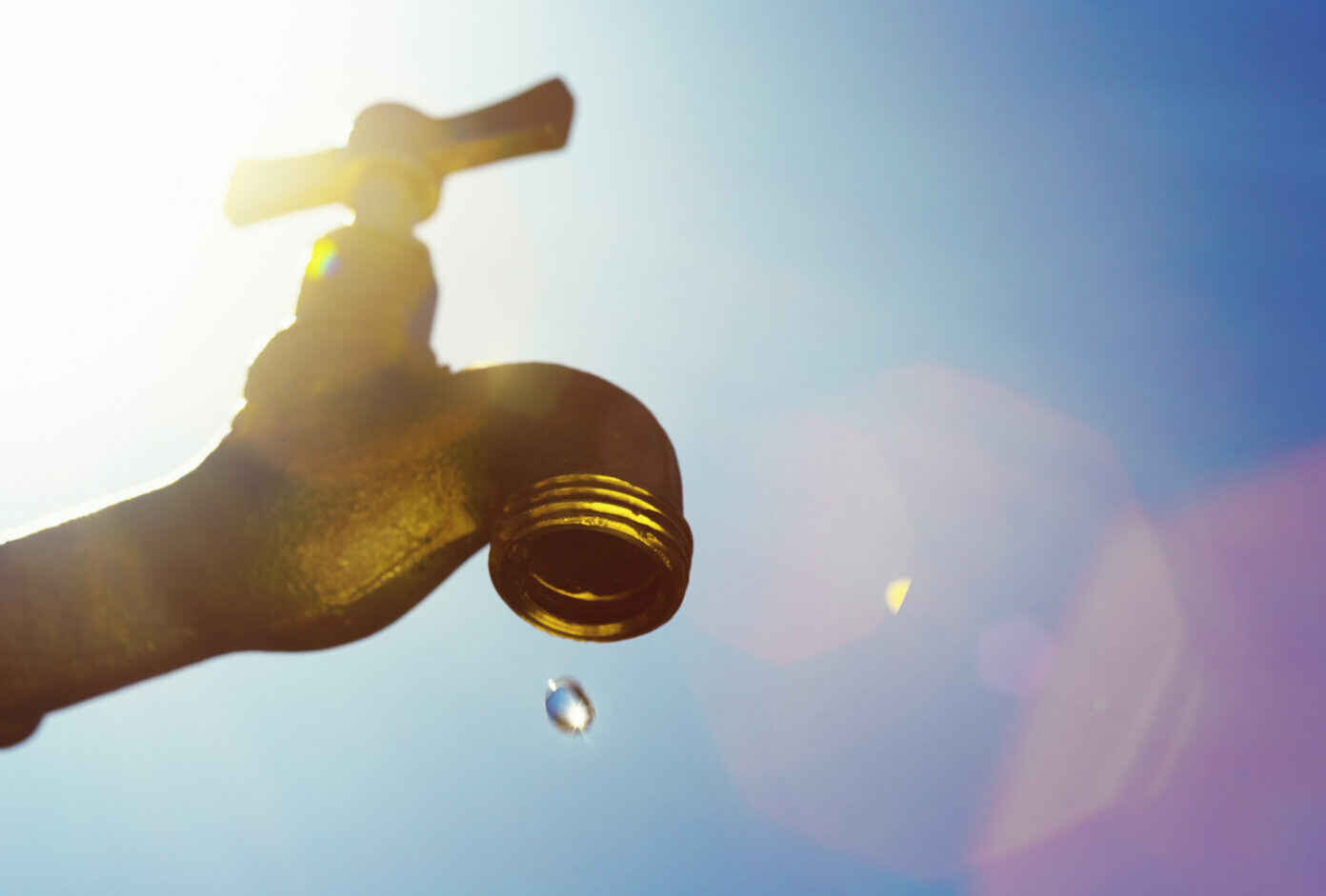 While drier western region states struggle to find equitable solutions to water availability under the prior appropriation water rights allocation scheme—where older water rights are prioritized over newer rights, regardless of the health implications during drought conditions— lawmakers in traditionally water-rich regions have developed policies to protect natural water sources by limiting the amount of water diverted to other regions. For example, in 2019, a proposal to withdraw and ship groundwater from a Minnesota aquifer to drier areas of the country was blocked by a  state law intended to preserve groundwater for drinking water purposes. And the state recently amended that law to prohibit the bulk transport or sale of water from the aquifer more than 50 miles (or 100 miles if the water will be used for a local public water supply).

Since water doesn’t stop at state lines, many states also manage and allocate water under interstate compacts, such as the Great Lakes Compact, which prohibits, with few exceptions,  new or increased bulk water diversions out of the Great Lakes Basin. While this interstate compact is meant to ensure adequate water supplies for the people and economy in the Great Lake Basin — which holds approximately 84 percent of the fresh water in the U.S. and encompasses eight states and two Canadian provinces — the so-called “bottled water loophole” has allowed millions of gallons of water to leave the basin in containers smaller than 5.7 gallons and continues to be a point of contention in states that have not banned this practice.

A series of interstate compacts and drought plans will also determine allocations of diminishing Colorado River water resources. Thanks to a combination of drought, climate change and over-use, the Colorado River’s principle reservoirs, which are part of a vast water system that supplies water to over 40 million people and 5 million farmland acres in seven states, are less than 50% full. Declining reservoir levels have triggered the drought contingency plan for Lake Mead, which will mean that Arizona, Nevada and Mexico will see reduced allotments of water next year. These reductions, which will require farmers to rely more on groundwater and limit irrigation, are anticipated to increase in the coming years.

While laws meant to protect water sources for local or regional populations by restricting who can use available water have been around for decades, a shifting focus is needed as climate change leads to more frequent and intense droughts. Solutions that prevent non-essential uses of water, increase natural storage of water in the soil and aquifers, or maintain water and lake levels, may help limit the public health impacts of future droughts by increasing the overall supply of useable water. Laws that require green infrastructure measures that capture and store rain watercan also help replenish underground aquifers. Green infrastructure requirements in state or local laws, or included in Clean Water Act permits, can help communities capture and retain a specified amount of water that otherwise would have been funneled off the land, leaving the soils dry and aquifers depleted.

In times of repeated drought, it is understandable that communities might favor laws and regulations that prioritize local water uses — particularly public health and drinking water uses —over diversions for use in other regions. However, strategies which seek to expand the supply of available water in both water-rich and drought-prone areas may hold great promise to alleviate drought, increase resilience, and promote health.