Skip to Content
Health in SchoolMechanisms for Advancing Health Equity

Do Not Fear Critical Race Theory (Or Why Public Health Must Embrace Dissent, Diversity, and Discourse)

There has been a well-publicized attempt across the nation to stop the teaching of “critical race theory” through state legislation, lawsuits, pressure by parents at school board meetings, and other means. Recent legislation that has been passed, or proposed, generally attempts to revive on a state level the now revoked federal executive order purporting to combat race and sex stereotyping. Education Week has been tracking state efforts to implement these laws in a map, showing that “27 states have introduced bills or taken other steps that would restrict teaching critical race theory or limit how teachers can discuss racism and sexism.” Although many of these efforts target classrooms, they have not been limited to educational settings. For instance, Iowa’s legislative ban on race and sex “scapegoating,” “stereotyping,” and other defined concepts also applies to mandatory trainings by governmental agencies and entities. 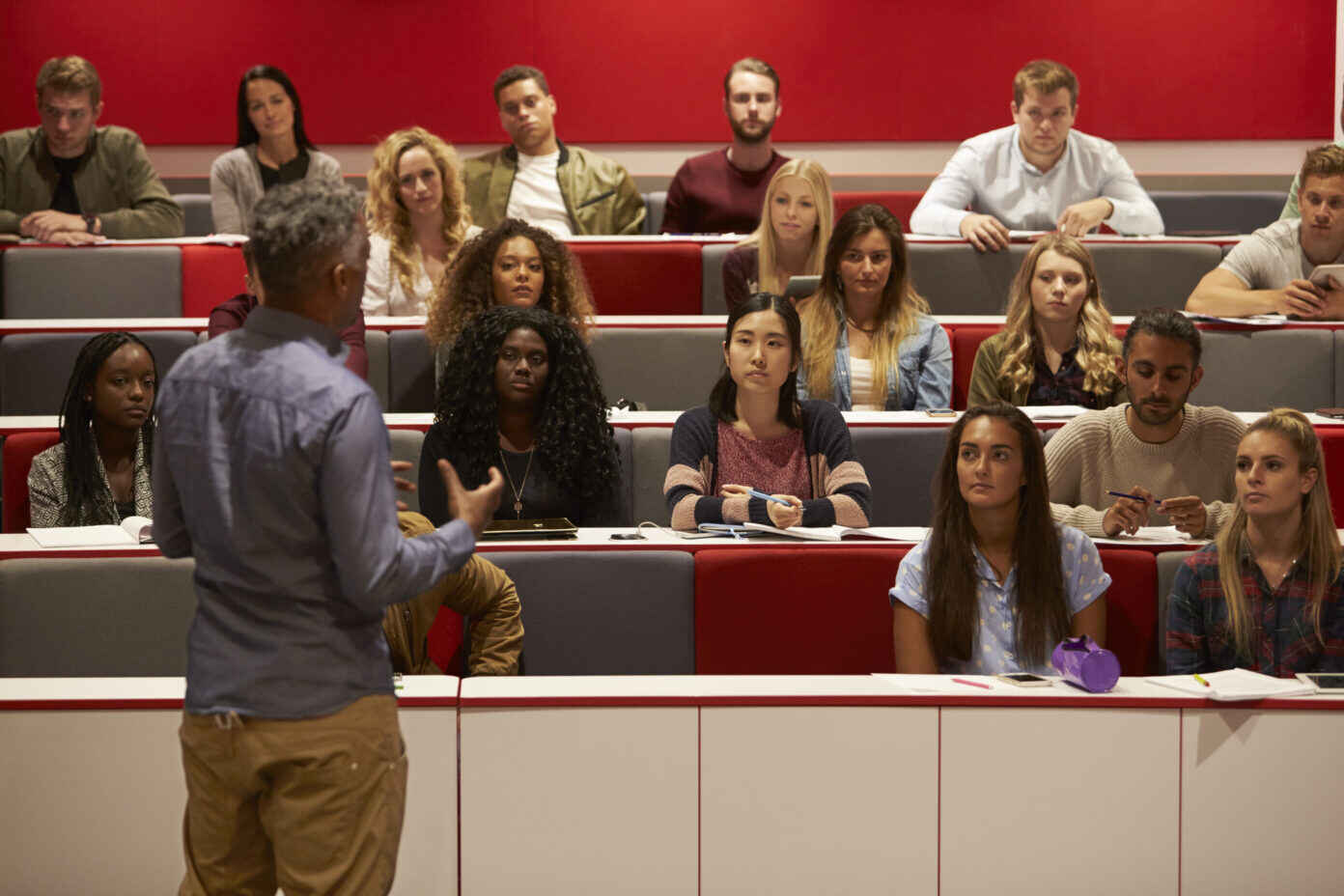 Theoretically, such legislation should have no practical impact because it generally prohibits a fiction: that what is being taught is that White people are inferior and should be treated as such to pay for the past and current harms of racism. This is evidenced, in part, by the hyper-focus on severing any connection between race, privilege, and benefiting from historical wrongs. This resource on the executive order on combating race and sex stereotyping lays out some of the true harms that this and related fictions have wrought, including promoting ahistorical fantasies about our country’s history and injecting a chilling effect on legitimate, thoughtful, and much needed discussions about race, racism, equity, and the functioning of our social and political systems.

Although much of the focus has been on efforts to clamp down on discussions of racism (including bans on teaching the 1619 Project which the Texas legislature recently passed), it is no accident that these efforts have been directed at gender inequality as well. The laws aim to eradicate conversations about modern-day systemic racism and gender oppression by making discussions about the persistence of white privilege, white supremacy, male privilege, and patriarchy suspect. A proposed South Dakota bill went so far as to prohibit public schools from promoting “social justice for a race, gender, political affiliation, social class, or identifiable group,” as if the achievement of social justice for one group (e.g. women achieving the right to vote) threatens the rights of everyone else. Silence on these topics leaves us worse off and renders current systemic inequities completely inexplicable: the double or triple work day disproportionately experienced by women (random coincidence!); gender pay disparities in which women of color are the least paid (biological inevitability?); the uneven deaths, hospitalizations, anxiety, depression, and economic fall-out inflicted upon Black, Hispanic, and Native American people by the COVID-19 pandemic (an unexplainable mystery!). This legislation reflects a tacit understanding that gender and racial disparities are so deeply intertwined, that to challenge the hierarchical structure of one means the undoing of the other.

A consequence of this legally imposed silence is that persistent, obvious, and consistent patterns of inequality are portrayed as random and individualized. This perspective inherently fails to offer a coherent explanation for a social system organized around racial and gender lines. This is perhaps why states like Arizona have frequently singled out concepts like “meritocracy” and “hard work ethic” for heightened protection in their anti-“critical race theory” legislation. Add it all up, and the implication is that “success” and inequities can (and should) be reduced to individualized factors, and that questioning this narrative is dangerous. This runs counter to a public health approach which is based on understanding how systems impact whole populations.

An underlying assumption in many efforts against so-called “critical race theory” seems to be that talking about racism creates racism. This type of thinking is a hallmark of racial privilege; the belief that it is possible to live, work, play, love, and learn in this world without having a racial experience is itself a racial experience. Things do not come into existence by the mere act of naming them, they just become more visible, an act that can be healing for people of color for whom racism is a common experience. Another assumption is the belief that talking about privilege breeds animosity, when in fact in it can foster shared understandings.

So, what is critical race theory? It is a school of thought, made up of diverse thinkers who generally see racism as the norm, not a deviation and who have worked to assess, unpack, understand, and reform this system. Critical race theory is not hostile to concepts like hard work and merit, but those concepts cannot be used to explain current racial inequities; to say otherwise, is to promote an essentialist view of race—if it really all comes down to work ethic and merit, what does this say about a social order where Black and Hispanic people routinely fare worse?

In “Critical Race Theory: An Introduction” Richard Delgado and Jean Stefancic identify shared tenets of critical race theory, which includes the belief that people of color are uniquely knowledgeable about racism, meaning they have “a presumed competence to speak about race and racism” that White people lack. A logical consequence of this is that it is necessary to create space for people of color, in all their varied experiences, to share their narratives to build cross-cultural and inter-racial understandings that would not otherwise exist. Creating these spaces makes it possible to transform dominant narratives about race (e.g., stereotypes) and racism (e.g., that it has largely been eradicated). This is especially critical in a society, such as ours, which is defined by racially segregated neighborhoods and schools, affording little opportunity for dialogue and empathy-building.

Is engaging in this process in a classroom or training session cause for alarm? No, it is part of a larger lesson on how to live in a pluralistic, democratic society, where people disagree, learn, grow, reflect, or even decide not to change. Whatever the outcome, these are conversations worth having. If there is a problem with how a particular lesson on racism is being taught, the solution is to devise ways in which the lessons can be shared in a more thoughtful way, not to silence the voices of those who have been the least heard. Critical race theory challenges power systems and structures, which requires listening to long-stifled voices. Critical race theory aims to change the status quo to create a more equitable and just society; and that is an endeavor that uplifts us all. Do not fear it.