Skip to Content
Mental Health and Well-BeingInjury Prevention and Safety

At the intersection of the National Football League’s (NFL) mental health policies and employment law exists an alarming public health issue. Forty-three active or retired NFL players have committed suicide.  In 2012, after murdering his girlfriend, Kansas City Chiefs’ Jovan Belcher, (25), shot himself in the head in front of his teammates and coaches at the team practice facility. The same year, Hall of Famer Junior Seau shot himself in the chest at the age of 43. In 2017, at age 27, former New England Patriots standout Aaron Hernandez hung himself in prison. 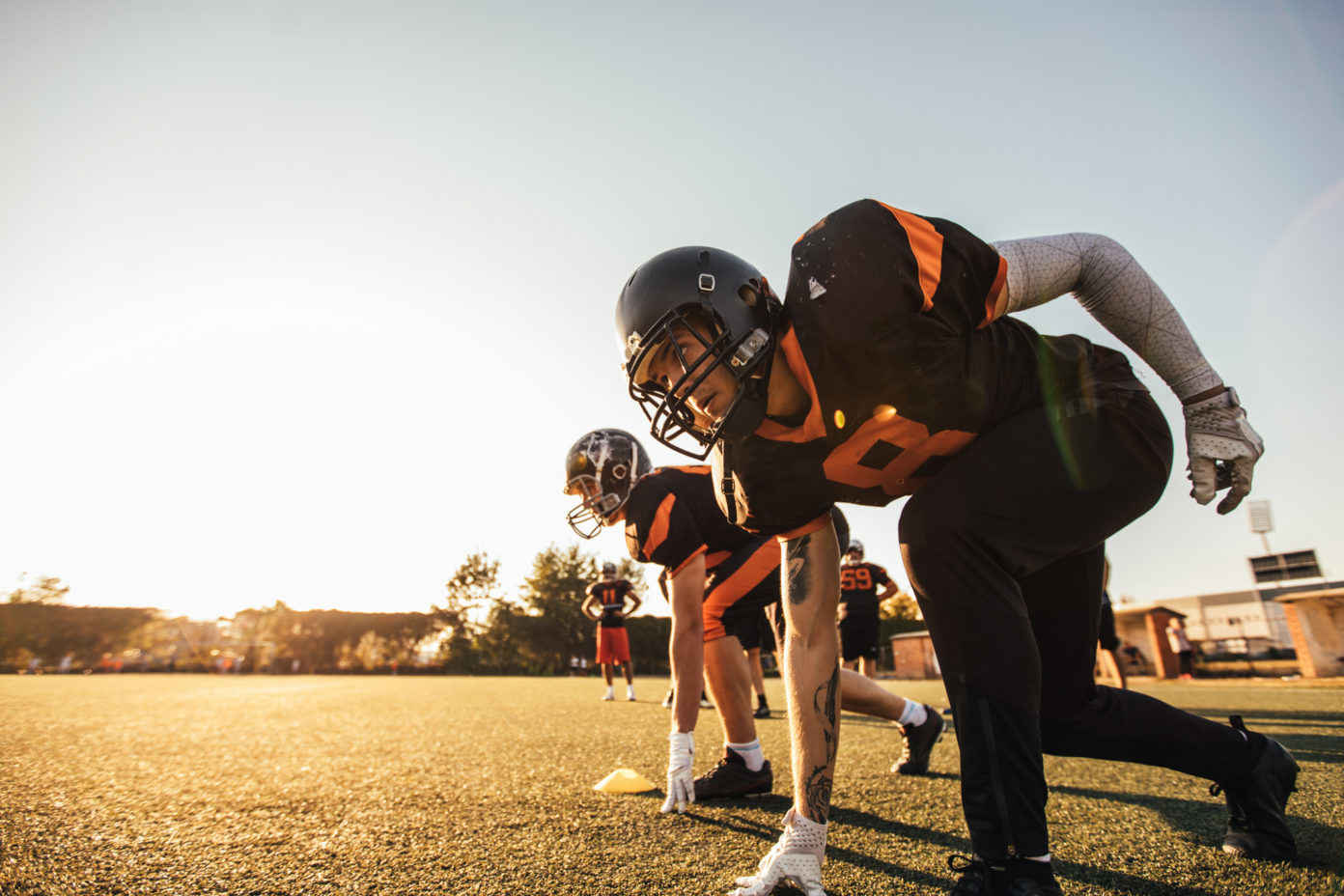 The NFL has started to recognize chronic traumatic encephalopathy (CTE), a degenerative brain disease believed to be caused by repeated brain trauma, including sports related concussions, as a primary contributing factor to these deaths. While only fully diagnosed posthumously, the indicators between CTE and mental illness are becoming clearer. Early indicators such as severe depression, dementia, vertigo, and drastic mood swings mirror warning signs of mental illness and are usually present prior to the player’s death.

The link between CTE and mental illness warrants a closer look at the NFL’s policies on the reporting and treatment of mental illness among its players.  The NFL categorizes injured personnel in three ways:

Injured players designated as PUP and IR still receive compensation, but NFI listed players may go uncompensated. Ironically, not all bases for being placed on the NFI list are in fact “injuries.” Notorious, publicized conduct that has landed players on the list include at-fault vehicular collisions, injuries involving fireworks, performing motorcycle stunts, missing practice and being photographed smoking marijuana. All of these acts entail voluntary assumption of risk activities or “unforced errors,” which is alarming compared to another NFI classification: players’ diagnosed mental illnesses.

Although the NFL’s 2012 Total Wellness Initiative and its recent campaign seem to engender an environment supportive of players’ holistic health, including mental health, this practice of classifying a mental illness as an NFI diverges.  Categorizing mental health-related illnesses under the NFI list disincentivizes players from disclosing debilitating mental disability and may be considered an unfair labor practice, an ADA violation, or both. According to the National Association for Mental Illness, approximately 20 percent of American adults experience mental illness (i.e. anxiety, depression) annually, and nearly 5 percent have a serious mental illness that qualifies as a disability under the Americans with Disabilities Act (ADA).  In one study, the rate of mental health symptoms and disorders among current and former elite athletes was shown to be higher than that of the general population.According to a 2016 study by the Wall Street Journal, the average length of a NFL player’s career is less than three years, making it difficult for most players to build wealth over time. The NFL’s current mental health policies may cut short the careers of promising players who are transparent about the need for help, forcing them to question whether to seek and receive treatment.

Although the NFL provides players treatment through team psychiatrists, the designation of “injury” and consequent withholding of salary for players suffering from mental illnesses is a punitive practice that may discourage elite athletes from seeking the help they need. Given the knowledge of the indicators of CTE, and the link between CTE and mental illness, the NFL may want to take a different approach to its categorization of mental disability among its active players and personnel.