The admonition, driven by the COVID-19 pandemic, to frequently and thoroughly wash one’s hands reminds me that not everyone has easy access to running water. In a recent law review article, entitled The Disappearing Public Toilet, I wrote that access to most public toilets is controlled by private businesses, who often limit access to their customers – remember the 2018 incident at the Philadelphia Starbucks. Lack of toilet access in the public sphere is a chronic problem not limited to homeless individuals. It also impacts others whose needs often are invisible to the casual observer—taxi drivers, utility workers, gas and electric service workers, people doing street repair, people with certain medical conditions, and pedestrians on main streets after normal business hours. Today access to public toilet facilities is even more restricted in states that have mandated closure of nearly all businesses, allowing only curbside access at those allowed to remain open. 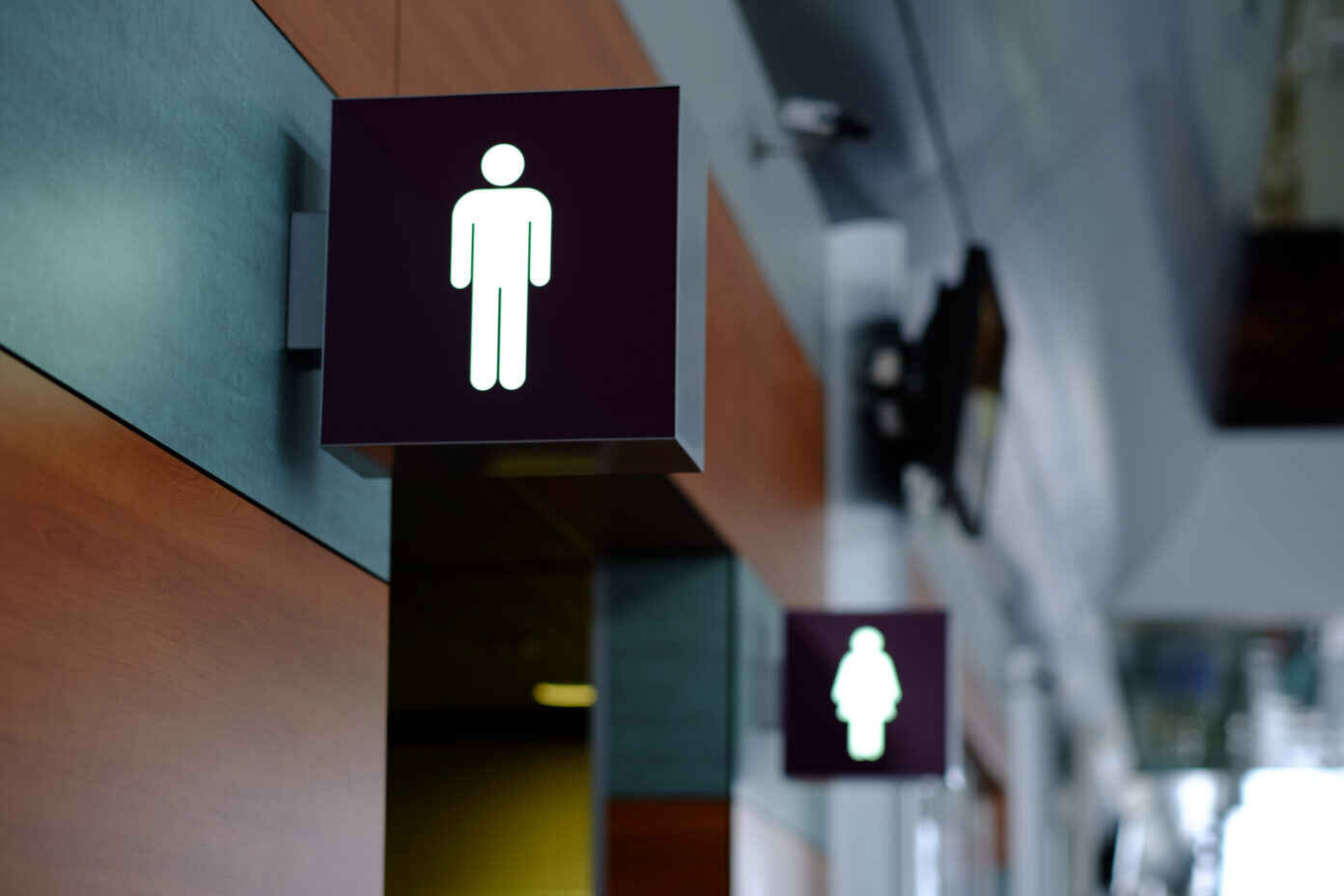 The indignity and quality of life concerns and criminal consequences of urinating or defecating in a dark alley are well known.  Few people appreciate the health issues that come with “holding it,” like incontinence, urinary tract infections, and diabetes. Holding your urine causes bacteria to grow in the bladder and that can lead to infections, which can spread to the kidneys and cause greater damage to the body. In her essay, The Role of the Public Toilet in Civic Life, published in the book, Ladies And Gents: Public Toilets And Gender, author Clara Greed notes that for women there is a correlation between closed public toilets and increased urinary tract infections, problems with distended bladders, and other urinary and gynecological problems.  Further, the rise in autoimmune diseases, like Intestinal Bowel Disorder, argues for greater access to toilets in the public sphere. But there is public resistance based on fear of transmissible disease, safety and cleanliness.

The public’s long-held fear about the connection between transmissible diseases and public toilets seats is overblown. The health hazards posed by not having access to toilets are greater than the threat posed by toilet seats that are used by the general public. Lack of access to public toilets not only contributes to the illnesses mentioned above, it also can trigger outbreaks of contagious diseases, like Hepatitis A. This problem arose in Southern California in 2017 when San Diego experienced an outbreak of Hepatitis A tied directly to the lack of public toilets in its downtown area. Several people died and more were hospitalized. The outbreak spread to Los Angeles, Santa Cruz, and Monterey counties in California and Maricopa County in Arizona.

If people do not have access to toilet facilities, they also do not have access to soap and water. People forced to relieve themselves outside are carrying germs on their hands and transfer these germs to whatever they touch. People who must defecate in public could possibly end up with feces on their hands which can cause salmonella, E. coli, norovirus and foot-mouth disease.

Increasing access to clean and safe public toilets is a difficult problem for state and local governments, and the public is largely unaware of the problem. One way to increase public awareness of the problem is to make regular public toilet censuses by large cities mandatory and require cities to provide the public with that information. Once cities conduct their census and identify underserved areas, the next step is increasing toilet access.

Given the costs of building and maintaining safe and clean public toilets, most governments can only increase toilet access by partnering with private businesses. Using automated single unit self-cleaning unisex toilets in high density areas and allowing private advertising to off-set the cost is one short-term approach to the problem. Given the widespread availability of toilets in private businesses that serve the public, one low-cost option might be partnership arrangements between a city and businesses that voluntarily contract with the city to make their toilets available to the public. Cities could provide modest compensation for the increased costs of maintaining the bathroom or provide other incentives. Stronger measures might include requiring all restaurants and bars to make their toilets available to the general public. There are other options but in the end, solving the public bathroom access problem is a local matter and depends on a variety of factors including the extent of the problem, funding alternatives, and public will.