In the debate about how to incorporate cultural differences (which are often deeply intertwined with racial identity) into dominant social structures to create just outcomes, cultural healing often receives little attention. Cultural healing reconnects people to the vibrancy and strengths of their culture and in doing so, enhances health and wellness. However, embedding cultural healing practices will require legal reforms that institutionalize culturally inclusive practices. 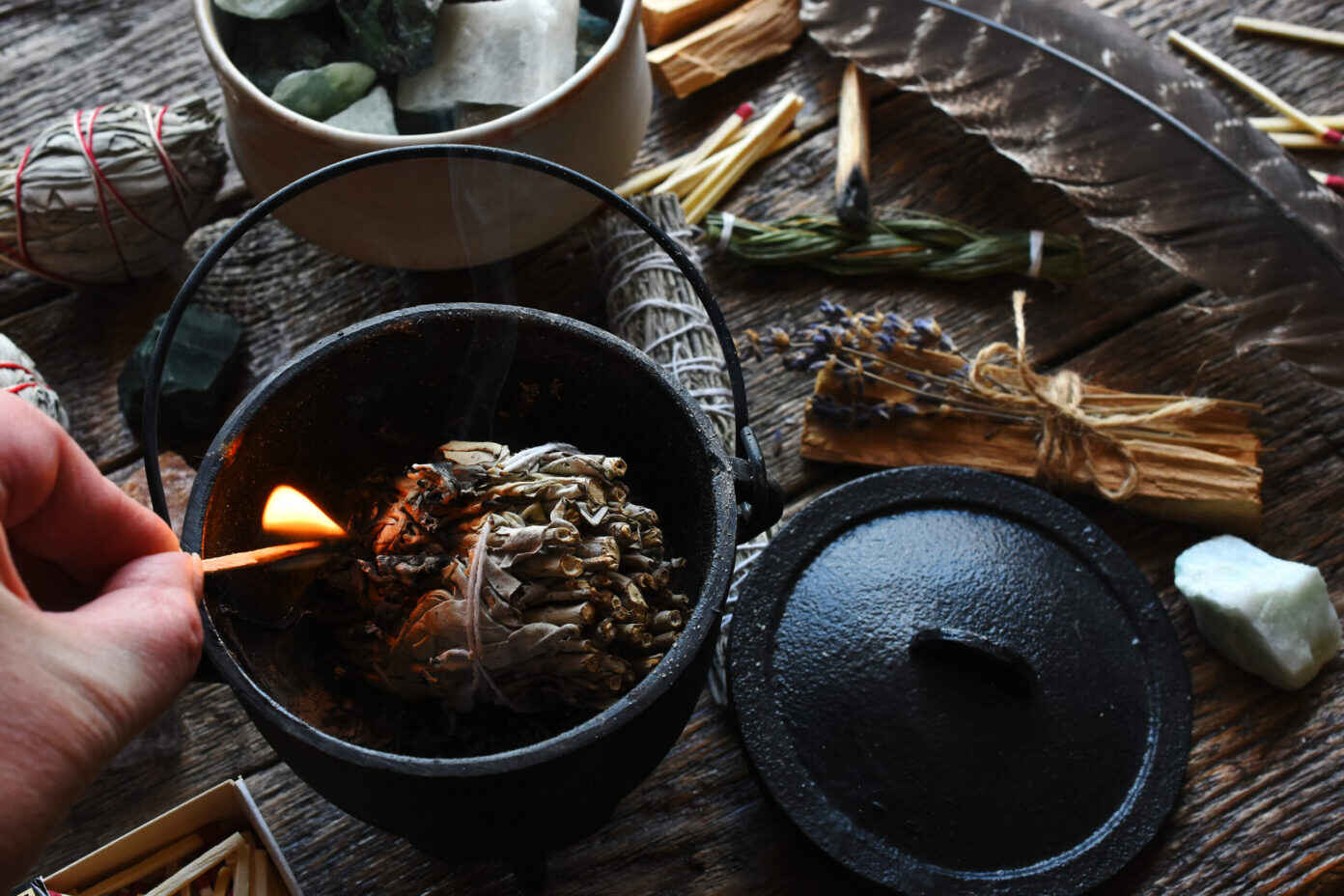 Public health’s focus on population health is grounded in fostering healthy individuals and communities, but it’s not until recently that mainstream efforts to bolster these goals have seriously considered how to institutionalize racial equity. Racial equity encompasses not only creating equitable outcomes, but also recognizing and honoring relevant differences among people to achieve those outcomes, which requires creating equitable conditions and processes. Absent the latter, it will not be possible to achieve the former.

The debate between how to incorporate cultural differences (which are often deeply intertwined with racial identity) into dominant social structures to create just outcomes is at the center of another debate. That debate is the current struggle between the legislative movement to eradicate critical race theory (read: any acknowledgment of current structural racism and systemic disparities) and the energizing racial justice movements birthed in the summer of 2020 that ignited a far-reaching desire to dive more deeply into what it truly means to use a racial health equity lens.

A part of this effort, which has received too little attention, is cultural healing. There is not one definition of cultural healing, but the term has been used to signify the need to incorporate historically rooted cultural healing practices of non-Western and underrepresented cultures within traditional mainstream Western institutions. To be clear, the U.S.’s healing practices and institutions are not currently culturally neutral. Typically, however, institutions adopt mainstream cultural values and practices that are so widely shared that any cultural biases are invisible to a majority of people. The result is that there is a tendency to view our laws, policies, and practices as culturally neutral and objectively set, thus overlooking how underrepresented groups with different cultural practices are harmed through marginalization and exclusion of their cultures.

What does cultural healing look like in practice? A hospital in Helena put in place policies and procedures to allow for smudging ceremonies and created space for traditional healing practices of Native American and other communities. Cultural healing can include considering the diversity of a population served and offering foods that would be culturally appropriate to a community (and individuals’) dietary, spiritual, and other needs. One analysis provided a powerful illustration of how hospital food is culturally informed, examining different standard meals offered globally: from chicken pot pie and a cookie (United States), eggs with salsa and a side of chopped papaya (Mexico), to soba noodles and green tea (Japan). Cultural healing can also entail developing culturally safe non-narcotic pain management programs in a community clinic. What these examples show is that culture is in the food we eat, the spaces where we heal, the medicines or herbs we ingest, and in a plethora of other practices.

Making cultural healing more accessible can help communities of color heal from historical trauma, which Dr. Maria Yellow Horse Brave Heart defined as the “cumulative emotional and psychological wounding over the lifespan and across generations, emanating from massive group trauma” that contributes to poor mental and physical health. Thus, cultural healing requires re-thinking the role of historical trauma against certain groups, including holocausts, genocide, forced relocation, and slavery, and its role in contributing to current systemic health inequities and accepted healing practices. An example of how to do this work is found in the “Alter-Native culture-as-treatment” mental health framework developed by Dr. Joseph P. Gone, which centers Indigenous knowledge construction, the role of historical trauma, and the strength of cultural traditions in mental health promotion for American Indian communities.

Embedding cultural healing practices will require legal reforms that institutionalize culturally inclusive practices. How well does the law currently support this endeavor?  The answer is not very well. A simple word search in a comprehensive legal database of U.S. laws revealed that the term “cultural healing” is mentioned only five times in all statutes and 17 times in all law review articles. This tells us that the concept of cultural healing has made very little headway in the legal world either through legislation or within legal academic scholarship. In contrast a predominant mode by which culture is being incorporated into law is through “cultural competency” requirements (a search of that term yielded over 2,000 hits in both statutes as well as law review articles).

Dr. Elana Curtis et al. have criticized the concept of “cultural competency” as, among other things, too focused on knowledge acquisition in a way that reinforces stereotypes about the “culture of the ‘exotic other’” and that feeds into cultural essentialism. Instead, Curtis calls for a paradigm shift from cultural competency to cultural safety which focuses on power dynamics, including biases, assumptions, and norms held by a provider and within the institution providing care. The state of Washington adopted the definition of “cultural safety” recommended by Curtis in its health equity continuing education training statute. That statute defines cultural safety to include that health care professionals and organizations examine their biases and stereotypes (including the impact on care) and provide “culturally safe care, as defined by the patient and their communities.”

What is promising about a cultural safety framework is that it turns the “cultural” lens not just on the patient but on the provider and health care organizations. This makes it a better framework for revealing an institution’s cultural biases and for identifying how cultural healing practices are enacted. We are all “culturally” situated. Calls to make space for cultural healing are not simply calls to build culture into healing practices, but to be more inclusive about what cultural healing practices are offered. It’s time to examine the role of culture more deeply, including uncovering what practices are ignored because they are not culturally familiar. The concept of cultural healing is old and is performed in every society. The question is, in the quest to promote health equity can we jump start a movement that utilizes law and policy to institutionalize a culture of healing that is inclusive, honors diversity, and that creates spaces that heal the whole person.

This post was written by April Shaw, Senior Staff Attorney, Network for Public Health Law – Northern Region Office. Special thanks to the Eastside Health & Well-Being Collaborative, which provided space for shared learnings and discussions on what constitutes cultural healing that shaped and informed many of the examples provided in this piece.