By Treating Alcohol as an Ordinary Commodity, the Supreme Court Has Likely Opened the Door to More Legal Challenges

The Supreme Court recently decided Tennessee Wine & Spirits Retailers Association v. Thomas, finding unconstitutional Tennessee’s “durational residency requirement” – a requirement that applicants for a liquor license must first reside in Tennessee for at least two years.  The case addressed the issue of whether a state’s authority to regulate alcohol sales under the 21st Amendment (Repeal of Prohibition) trumps the constitutional principle that only Congress can regulate interstate commerce.  The Court explained that while states have the power to regulate alcohol, they may not discriminate against out-of-state interests in doing so. This decision is consistent with the Court’s decision in Granholm v. Heald, which overturned state laws that permit in-state but prohibit out-of-state wineries from directly shipping to consumers. 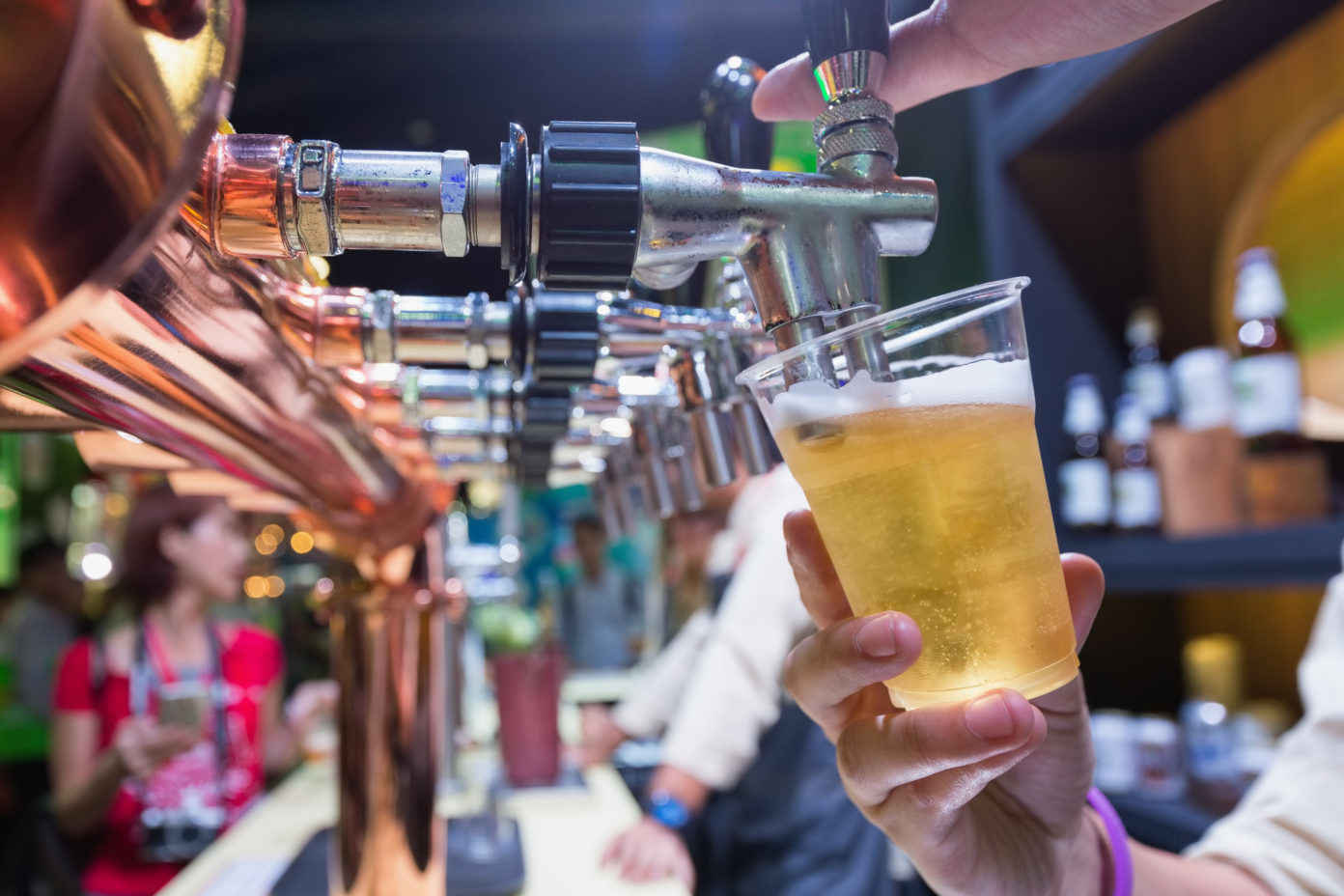 Unfortunately, the Court overlooked the damage that alcohol misuse and abuse causes to both our communities and our youth and the decades of state regulation trying to limit that damage.  Alcohol is not an ordinary commodity and should not be treated – in the dissenting words of Justice Gorsuch – as one would “cabbages and candlesticks.”  Going forward, this case is likely to be a harbinger of more restrictions on state and local government ability to regulate alcohol for health or safety purposes.

Scientific research clearly shows that the more alcohol available, the more harms our country will experience. Excessive alcohol use is responsible for approximately 88,000 deaths every year, including 4,300 deaths among underage youth. Alcohol use is associated with motor vehicle crashes, sexual assault, violence, crime, and much more.

As stated in the Amici Curiae brief submitted by the U.S. Alcohol Policy Alliance, et al.,  the experiment with Prohibition and Repeal demonstrates that “alcohol, unlike most other consumer products, could not be left to the ordinary rules of the marketplace without triggering a host of public health harms, from death and injury associated with excessive drinking to increased crime, violence, poverty, and other forms of social destabilization.”  The 21st Amendment “endeavored to minimize alcohol-related harms by delegating primary regulatory powers to the states, since they were more attuned to the specific problems that alcohol misuse engendered within their borders and could be more nimble in responding to them than the federal government.”

States have attempted to moderate the harmful effects of excessive consumption by establishing a minimum drinking age of 21, restricting where alcohol may be sold, limiting the days and hours of sale, increasing taxes on alcohol, setting minimum price floors, and enhancing enforcement of laws aimed at reducing drinking and driving.  And, as discussed in Thomas, some states implemented durational residency requirements for alcohol retailers.  These strategies worked. Youth consumption and adult excessive consumption decreased, as did associated harms.

The public supports these laws.  The Center on Alcohol Policy found that 82percent of people are very satisfied with the current system for purchasing alcohol, and 76percent support state residency requirements for sellers.  Republicans, Democrats, and those unaffiliated expressed support for state-level alcohol regulation by roughly equal margins.

There will be many consequences from the Thomas decision.  In the immediate future, states will abandon durational residence requirements which will lead to an increase in out-of-state alcohol retailers.  The entry of large out-of-state retailers likely will erode retailer accountability and flood previously protected communities with alcohol.

State courts will also have to interpret this Supreme Court decision and apply it to current alcohol shipping cases.  Robert Epstein – counsel for alcohol industry plaintiffs in Granholm v. Heald – stated, “I was concerned that it would be a very narrow decision only knocking down the residency [rule], but they went way beyond that… The opinion is so broad and helpful to us…”.  He now thinks that pending cases challenging restrictions on state retailer shipping in lower courts in Michigan, Illinois, Missouri, and California have a greater likelihood of succeeding.

Members of the alcohol industry likely will use the Thomas decision as the basis for challenging other alcohol-related public health laws.  This appears to be Justice Gorsuch’s concern in his dissent: “Does reducing competition in the liquor market, raising prices, and thus reducing demand still count as a public health benefit, as many States have long supposed?  And if residency requirements are problematic, what about simple physical presence laws?”  If, and when, these challenges occur, lower courts will be forced to try and interpret what the Supreme Court intended with the Thomas decision in terms of its breadth, scope, and applicability to different situations; this may be difficult.

Continuing, Justice Gorsuch wrote, “… the Court assures us that it will allow each State ‘leeway to enact the measures that its citizens believe are appropriate’ to address public health and safety… Yet the Court then proceeds to turn around and dismantle the longstanding judgment of the citizens of Tennessee on just these questions… What are lower courts supposed to make of this?”  If successful challenges occur, the ability of state and local governments to enact evidence-based alcohol-related laws that benefit the public health will be constrained.

Evidence-based research has proven that public health strategies combating alcohol misuse and related harms are effective.  In striking down Tennessee’s law, the Supreme Court eschewed the public health research and supporting data presented in the Amici Curiae brief signed by over 30 leading public health organizations.  State regulation that includes multi-layered strategies (including residency requirements) that complement and reinforce one another has been effective in achieving good public health outcomes.  By striking down Tennessee’s durational residency requirement, the Supreme Court has weakened that policy environment and opened the doors to further legal challenges that likely will result in added alcohol-related deaths and other risks to health and safety.