Access to broadband is increasingly being recognized as an important social determinant of health; however, approximately 34 million people in the U.S. still lack broadband access, particularly those in rural communities. Federal and state policies can facilitate expansion of broadband access. 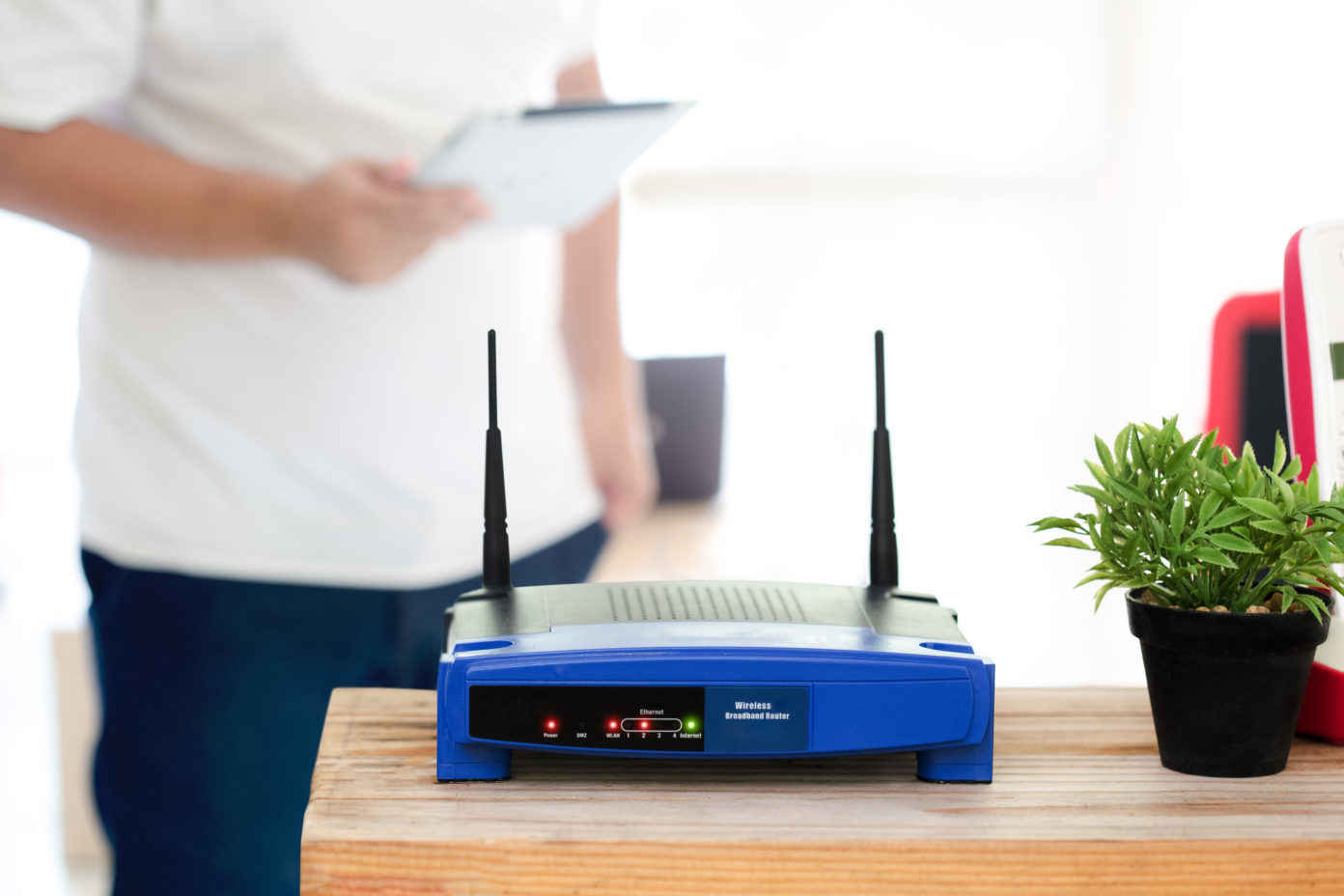 Access to broadband is increasingly being recognized as an important social determinant of health. The Federal Communications Commission (FCC) and national organizations such as the American Public Health Association (APHA) have recently gone so far as to characterize broadband access as a “super-determinant” of health because it affects numerous other social determinants of health, such as education, employment, and healthcare access itself.

Despite progress in expanding connectivity, as of early 2016, approximately 34 million people in the United States still lacked broadband access. The “digital divide” is particularly acute in rural communities, where 23 million rural residents lack broadband access. Racial minorities, people living on Tribal lands, older adults, and individuals with lower levels of education and income are also less likely to have broadband service at home.

The term broadband generally refers to high-speed internet access that is always on and faster than the traditional dial-up access. Broadband is offered through several different mediums that transmit data at high speeds, including digital subscriber line (DSL), cable modem, fiber, wireless, satellite, and broadband over powerlines (BPL). From a transmission speed perspective, the FCC currently defines broadband to include connections with download speeds of at least 25 megabits per second (Mbps) and upload speeds of at least 3 Mbps.

Lack of broadband access can serve to exacerbate disparities in other social determinants of health, such as by limiting educational and employment opportunities. Some rural schools lack access to high-speed fiber internet and may pay double the rates of their urban counterparts for the same bandwidth. With online learning and resources being increasingly part of the educational experience, this puts many rural students at a significant disadvantage.

Job-seekers without broadband at home also face difficulties in looking for work or applying for jobs online. Individuals without broadband report significant challenges in job-seeking activities such as contacting potential employers, finding available jobs, filling out online applications, creating professional resumes, and highlighting employment skills on social media. Public libraries with free internet access can be a valuable resource to job-seekers, though bandwidth speeds and staff support may vary.

Connectivity also plays an important role in healthcare. In addition to accessing clinical services online via telemedicine, individuals can learn about health topics online, access their electronic health records, and learn about programs and opportunities to improve their health. Individuals without broadband access may not be able to take advantage of these opportunities for remote care and health promotion.

The FCC’s Connect2Health mapping platform, Mapping Broadband Health in America 2017, is an interactive tool that provides statistics about broadband access and health measures across the United States. The map is intended to be used as a tool for both public and private actors to identify opportunities and gaps in connectivity and health measures. It allows users to overlay and analyze broadband connectivity data with health data from the Robert Wood Johnson Foundation’s County Health Rankings and Roadmaps on six different health measures, including physician access, preventable hospitalizations, sick days, obesity, diabetes and poor/fair health reports. Counties without broadband access have shown an increase in chronic disease and lack of healthcare resources.

Some municipalities lacking affordable high-speed internet options have also moved to build their own broadband networks. For example, Chattanooga, Tennessee, has been very successful in bringing publicly owned broadband to its community. However, municipalities interested in expanding broadband access have sometimes been preempted by restrictive state laws, which prevent local governments from building their own high-speed networks. These preemptive laws have sparked litigation, and several U.S. senators recently introduced a bill that would ban these restrictions. Whether or not a state has preemptive laws, digital inclusion coalitions may also provide a vehicle to explore and advocate for means to achieve greater equity in access to broadband at the local level, including in HUD-assisted housing. Digital inclusion coalitions are collaborations among various organizations and stakeholders (such as libraries, local governments, network providers, etc.) which work together to promote access to affordable broadband.

The Network plans to continue to monitor legal and policy developments related to this important determinant of health and will soon publish a resource on how law and policy can support increased broadband access. If you have questions about these issues and would benefit from legal technical assistance, please feel free to contact the Network.