Breast Cancer Screening, Research, and Treatment are Essential—So is Prevention

October is National Breast Cancer Awareness Month, a time to remind people of the prevalence of breast cancer, which will impact one in eight U.S. women—a growing number of which are women of color and women under 50 years of age. These realties call for policies that prevent exposure to chemicals linked to increased risk, while simultaneously continuing to support low-cost and convenient early detection methods and life-saving treatment that can address the current racial disparities in relative survival rates and identify breast cancer at earlier, more treatable stages. 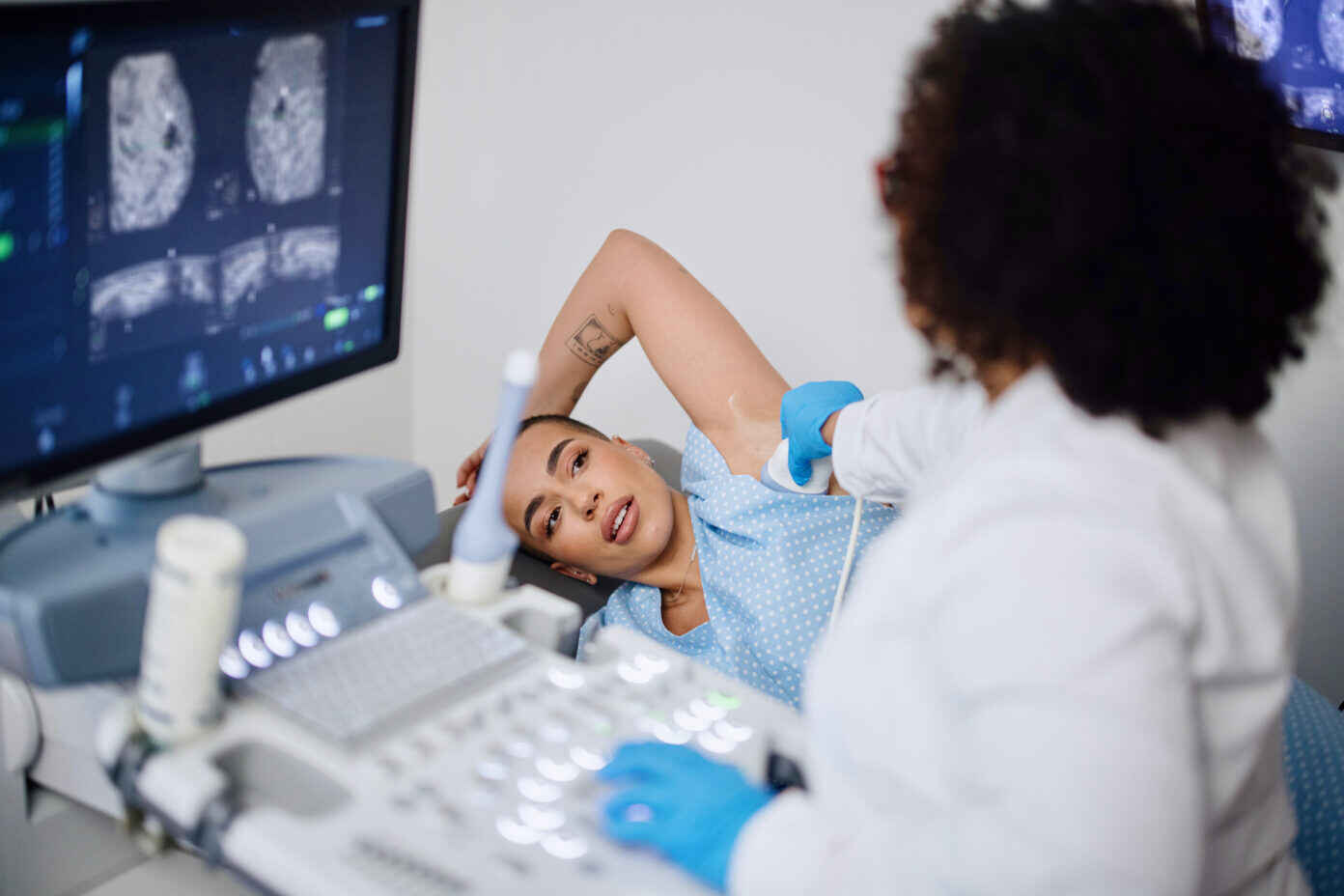 October is National Breast Cancer Awareness Month, a month that can bring mixed emotions for many women and families battling breast cancer. A mix of emotions including hope, acknowledgement, support and togetherness, and for many, the question arises: why do we need an awareness month for something that will impact one in eight U.S. women? What actions are we taking to prevent breast cancer?  What policies are helping, or have been proposed, to prevent breast cancer?

The annual age-adjusted rate of cancer deaths from breast cancer has decreased significantly from 26.6 per 100,000 women in 1999 to 19.4 per 100,000 women in 2019, but the total number of annual breast cancer deaths has increased slightly during that time.  And breasts cancer data continue to reflect racial inequities and an increasing impact in women younger than 50 years old. The five-year relative survival percentage rates show significant disparities in breast cancer survival rates between white women (91percent) and black women (82.6 percent).

National Breast Cancer Awareness Month is a great opportunity to encourage women to schedule their annual breast cancer screening mammogram. Breast cancer screening in women ages 40 and over detects breast cancers at earlier, more treatable stages, with greater five-year survival rates, and lower mortality rates. And for 30 years the Centers for Disease Control and Prevention has overseen a National Breast and Cervical Cancer Early Detection Program that works to provide early screening to low-income individuals that may be facing hurdles to accessing mammograms.

Laws and policies related to breast cancer most often reference screening, research, and treatment, and include the Women’s Health and Cancer Rights Act of 1998 which requires insurance companies to cover reconstruction following mastectomy.  In addition, legislation and laws requiring insurance companies to cover additional screenings for individuals that are at high risk or have dense breast tissue, can help increase early detection, such as the federal legislative proposal Protecting Access to Lifesaving Screenings Act of 2021 meant to secure coverage for individuals in their 40s (this bill has not become federal law).

And while research has helped find new life saving treatments that can extend the life of individuals with breast cancer, there is a need for additional prioritization of policies aimed at identifying and preventing the environmental causes of breast cancer. Despite scientific studies showing a link between endocrine disrupting chemicals and breast cancer, policies to prevent exposure to these chemical are far less common. The National Institute of Environmental Health Sciences is studying the genetic and environmental factors that influence breast cancer risk, and has found links between these and other carcinogenic chemicals in air pollution and a greater risk for breast cancer.

National Breast Cancer Awareness Month is a time to be reminded of the importance of advancing policies that prevent exposure to chemicals that have been linked to increased risk of breast (and other) cancers, while simultaneously continuing to support low cost and convenient early detection methods and life-saving treatment that can address the current racial disparities in relative survival rates and identify breast cancer at earlier, more treatable stages.