Today, home broadband service can connect people to a wide range of services that support healthy outcomes; however broadband is one of the most unequal essential services in the United States. Individuals who lack high-speed broadband service at home are unable to access their classrooms, jobs and job opportunities, telehealth services, social supports, civic opportunities, and even disaster relief information. In the midst of the COVID-19 pandemic, individuals who previously relied on public Wi-Fi connections at schools and libraries are finding it even more difficult to access these essential services as schools and libraries have shuttered. 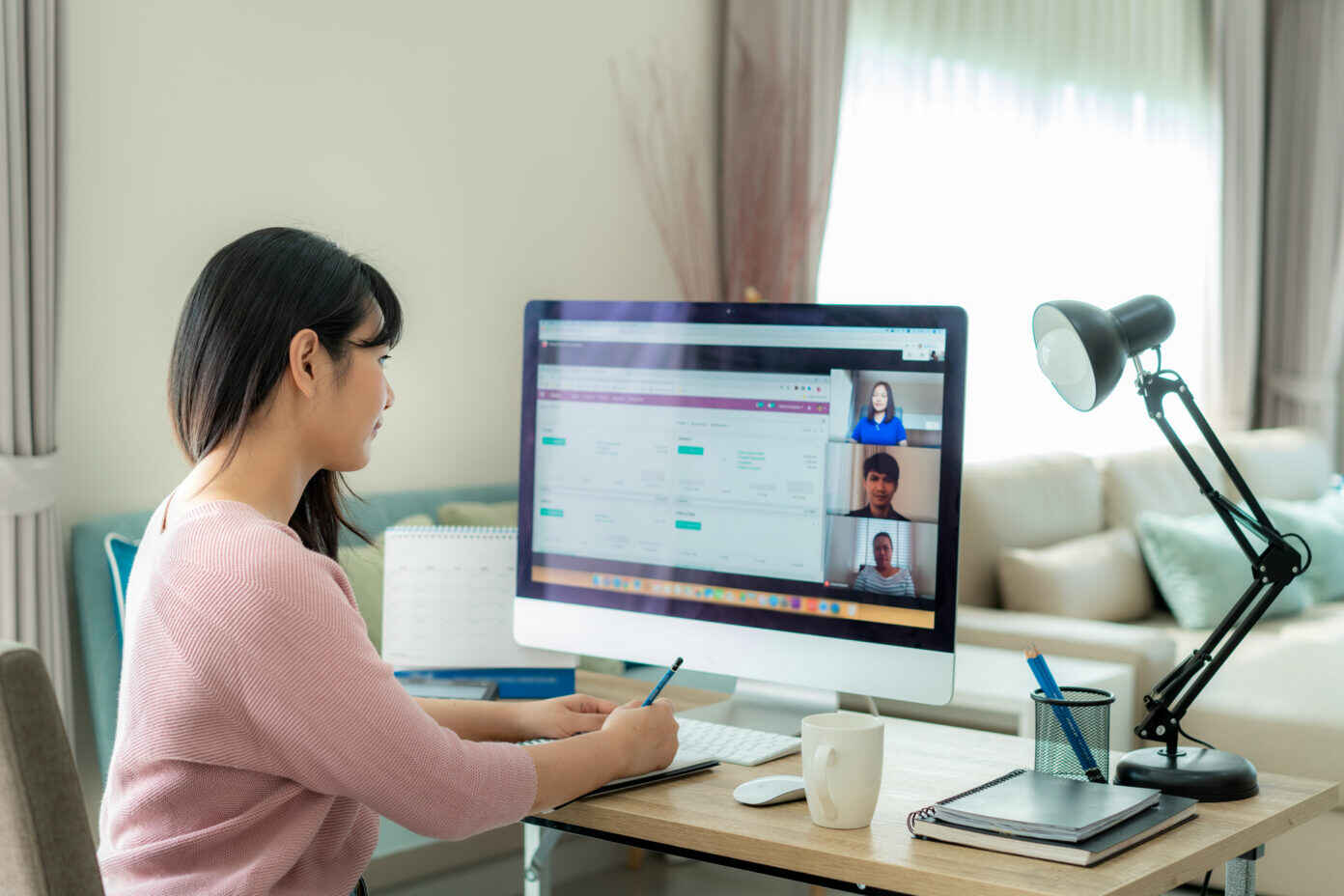 Each year, the FCC must assess whether broadband service “is being deployed to all Americans in a reasonable and timely fashion.” If not, the FCC must take “immediate action to accelerate deployment . . . by removing barriers to infrastructure investment and by promoting competition in the telecommunications market.” The FCC’s most recent data, published in 2020, estimates that 18 million people in the U.S. cannot access fixed broadband internet services because the necessary infrastructure does not reach their household. However, the FCC’s data admittedly underestimates gaps in America’s broadband infrastructure due to a lack of granularity in the data the FCC collects– if broadband service is available to one home in a census block, it is presumed that the infrastructure is available to the entire population of the census block.

To help remedy this widely acknowledged data collection problem, Congress passed the 2020 Broadband Deployment Accuracy and Technological Availability (DATA) Act. The Act requires the FCC to collect the more granular data needed to assess where broadband services are actually available and to develop maps depicting areas “where fixed broadband internet access service can be installed.” In addition, the law requires the FCC to verify the data it collects and establish opportunities for the public to submit data and challenge the accuracy of the FCC’s data and maps. However, the law does not require collection of data on affordability of service, demographics of those that cannot access or afford a home broadband subscription, quality of service, or data related to service denials.

On September 17th, the FCC regulations outlining the new process and requirements for data collection went into effect. These new regulations require fixed broadband service providers to submit locations or addresses where they provide service or could provide service in less than 10 days. The FCC uses this data to create a common data set of all locations in the U.S. where fixed broadband can be installed—called “the Fabric”—which is updated every six months and used to create maps depicting unserved areas. The FCC must use these maps “when making any funding award for broadband Internet access service deployment for residential and mobile customers.” Current federal efforts to expand broadband infrastructure direct funds to rural areas via the Rural Digital Opportunity Fund, which will provide at least $20.4 billion dollars over the next decade to build broadband networks in unserved rural census blocks. Another FCC program to expand broadband infrastructure, the Connect America Fund, also recently provided $1.49 billion to expand broadband access to 700,000 rural homes and businesses.

However, this data, and the funding it directs, may not be enough to close the digital divide, which affects more urban residents than rural residents. The FCC’s new data sets can help to identify some unserved urban areas more accurately, however any urban areas identified by the maps are not in line to receive concentrated federal funding anytime soon, and the new maps are not likely to identify an even larger digital divide: disconnected households that cannot afford home broadband service. While digital deserts exist in rural and urban areas where broadband service providers have been unwilling to build infrastructure due to the limited number of potential residential subscribers in sparsely populated areas or low-income neighborhoods, digital redlining can also result in substandard service or exorbitant broadband service fees in some urban areas. And broadband infrastructure, although available, may not actually provide service to residents of Tribal lands. These unserved and underserved areas often reflect racial, ethnic, and economic disparities. The racial and ethnic disparities in home broadband access are stark:

When considering health outcomes tied to educational inequities, these disparities in broadband access for students of color are particularly troubling: over 30 percent of Black, Latinx, and Native American households with school-aged children lack home broadband.

The FCC’s program to address affordability issues (the Lifeline program) reimburses broadband service providers that provide a $9.25 monthly discount on either phone or broadband service to low-income consumers. The FCC’s 2016 rules authorize $2.25 billion, adjusted each year for inflation, to fund this program. However, the program is underused and likely does not provide enough support to make broadband technology affordable for many households. As of July 2020, only 23 percent of the 34 million eligible households use the benefit, and the program is expected to disburse only $830 million of its allowable $2.4 billion budget for 2020.

The Lifeline program, which relies on the same pot of federal funding as the Rural Digital Opportunity fund, is a small fraction of the $8.2 billion dollars that the FCC will spend on broadband access in 2020 via its Universal Services Fund. The majority of funds for 2020, $4.9 billion, will go to efforts to expand broadband infrastructure in unserved rural areas, which, while important, far exceeds the amount dedicated to providing opportunities for a more diverse set of urban and rural households to access affordable internet service. A substantial increase in the discount available for home broadband services under the Lifeline program could increase participation in the program in both urban and rural communities and begin to correct the current imbalance in federal spending to address broadband affordability barriers.

The COVID-19 pandemic has illuminated the inequities facing households without broadband, and highlighted the need to prepare for the future by ensuring home broadband is available to all individuals, so that everyone can participate in education, healthcare, the job market and society. While the additional data the FCC will collect can help guide funding priorities for rural infrastructure in areas that were previously overlooked, particularly on Tribal lands, there is still much work to be done to reverse the years of exclusionary infrastructure deployment, and provide equitable service, at affordable prices, to all communities.