The opioid epidemic continues to escalate in its national repercussions. Against this backdrop, President Trump’s White House Commission on Combating Drug Addiction and the Opioid Crisis issued its interim report on July 31, 2017. 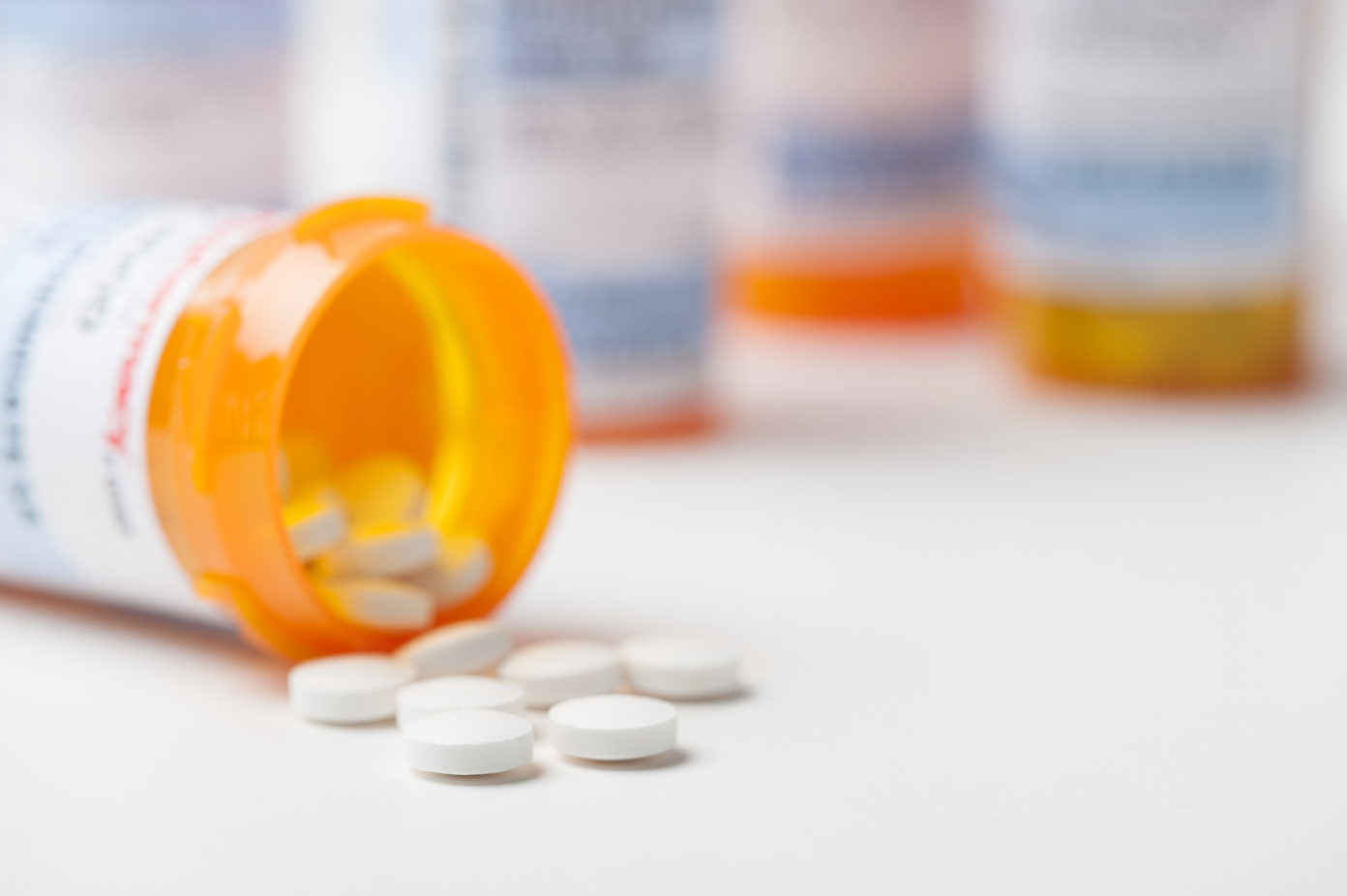 For years, the Network for Public Health Law has been a national leader in the development and provision of innovative legal solutions in regard to the opioid epidemic that have significantly impacted the public’s health. The Network has generated guidance for the White House, federal agencies, dozens of states, and countless local officials and health care entities. These efforts have unquestionably saved lives and improved opiate-related morbidity.

However, the opioid epidemic continues to escalate in its national repercussions. Absent greater interventions, it is expected that over 60,000 Americans will die in 2017 as a result of their opioid addiction. Against this backdrop, President Trump’s White House Commission on Combating Drug Addiction and the Opioid Crisis issued its interim report on July 31, 2017.

The Commissioners (including Governors from New Jersey, North Carolina, and Massachusetts) urged the President to immediately declare a national state of emergency. As recommended by the Commission, declaring an emergency could change the legal and policy landscape to:

The Commission, chaired by Governor Chris Christie of New Jersey, clearly acknowledges the perilous nature of this epidemic. More than 560,000 lives have been lost since 1999 and millions more are affected via physical and mental injuries. More than 30 percent of overdoses are attributed to prescription opioids. However, increased monitoring of and restricting access to prescription pain killers have pushed some users to more dangerous illicit opioid forms. Consumers are increasingly relying on dangerous street drugs including heroin and imported chemically-altered fentanyl.

To date six states and several tribal leaders have declared public health emergencies related to the opioid crisis. Other jurisdictions are relying on their existing public health powers to respond; some may be considering whether emergency declarations are needed (although it is ironic that neither Governor Christie nor Governor Roy Cooper of North Carolina on the White House Commission has declared emergencies in their respective states). New Jersey, for example, lost approximately 1,000 persons to heroin and morphine overdose deaths in 2015 alone, up 214 percent from similar deaths in 2010.

Responding to the Commission’s recommendations on August 8, 2017, Health and Human Services Secretary Tom Price insisted that the resources and powers to address the opioid crisis could be achieved without a public health emergency declaration. Two days later, on August 10, President Trump announced plans to declare the opioid crisis a national emergency, and “use all appropriate emergency and other authorities” to act upon the Commission’s recommendations.

President Trump’s promise to implement the recommendations of the Commission to address this public health crisis cannot be lost. Largely abandoning strategies from decades past that focused more on law enforcement crackdowns, the Commission’s new approach centers on promoting the health of Americans across generations and socioeconomic classes. Implementing these recommendations may not fully address all of the collateral damages of an epidemic that affects so many, but it may help tens of thousands already at risk.